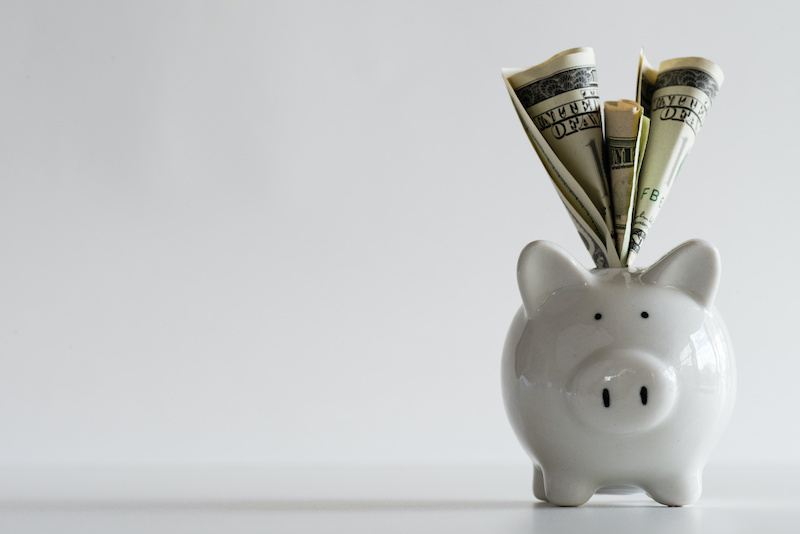 When Congress created the US International Development Finance Corporation (DFC) through the BUILD Act in 2018, it gave the new agency authority to make equity investments in funds and firms in developing country markets, building on the traditional lending programs of DFCs’ predecessor agency, OPIC. The equity investment authority was long sought by supporters of OPIC’s development mission and was embraced as an essential element of the legislation. But if there was a central motivation in creating DFC, it is perhaps best understood in the BUILD Act’s establishment of an overall exposure limit of $60 billion for the new agency, more than a two-fold increase over OPIC’s exposure limit. In short, Congress wanted the US development finance agency to be bigger and to do more.

It is remarkable then that DFC now faces a difficult choice between meeting this ambition or embracing equity investments, but not both. This tradeoff is not because of a policy view of the Biden administration. In fact, by all appearances the new administration is embracing the full ambition of the BUILD Act, aiming to put the agency’s substantial headroom and new array of financing instruments to work in support of an ambitious climate agenda along with measures to help address the on-going COVID-19 pandemic. Instead, the tradeoff between scale and equity imposed on DFC is due to a technical budget rule.

The prevailing federal budget rule appears to take a dim view of the US DFC’s abilities as an investor. How else are we to understand an approach to budgeting that treats any equity investment by DFC as a total loss from day one? Yet, that’s exactly the effect of the current interpretation of the statute governing credit risk in federal agencies. Any equity stake taken by DFC must be fully budgeted as an expenditure on a dollar-for-dollar basis, with no offsetting allowance for expected financial returns from the investment. This contrasts with an approach to budgeting for DFC’s lending activities that only targets the subsidy cost of the loan based on risk and expected losses.

Equity investments, no less those made in developing country markets, certainly carry risk and any prudent approach to budgeting would account for these risks. But the prevailing approach takes fiscal prudence to a nonsensical extreme by treating equity, which tends to outperform lending on a portfolio basis, as if it were a grant. Current budget guidance may be highly technical, and seemingly removed from policy decisions, but its impact on policy is highly consequential, so much so that it would appear to circumvent the will of Congress.

How so? The current budget treatment doesn’t preclude DFC entering the equity space as Congress established, but it very nearly does. Consider it in relation to DFC’s debt portfolio. With less than half of the agency’s FY2021 appropriation of $450 million supporting lending operations, DFC is able to commit nearly $5 billion in new loans for the year. And with the remaining $250 million in budget devoted to equity investments, the agency would be able to make investment of just $250 million. These disparate outcomes are due entirely the budget rules, and bear no relationship to the reality of investment performance.

Were equity investments to be scored consistent with lending and guarantees, that same $250 million in appropriated budget could support nearly $1.5 billion more in new equity investments. As the agency seeks to scale up its investments in climate, alongside on-going efforts to strengthen developing country health systems in the face of the COVID-19 pandemic, the opportunity cost reflected in $1.5 billion a year is severe.

The risks associated with any equity investment will vary according to the firm, the market, and the country. And as with budgetary scoring for lending activities, budget rules should require that DFC adequately accounts for these risks in its overall portfolio. As with scoring for DFC’s loan book, equity investments should be budgeted to account for expected losses on a net present value basis. Further safeguards could be built in—for example, requiring that DFC reserves (currently about $6 billion) cover any unbudgeted losses. In turn, reserves could be expected to grow over time based on the historical performance equity relative to debt, thereby easing pressure on budget appropriations and other foreign assistance programs.

In fact, this is exactly the approach spelled out in recent legislative efforts seeking to overturn OMB’s current treatment of DFC’s equity portfolio. Congressional sponsors understandably have an interest in enabling the agency’s equity authority as it was originally intended in the BUILD Act. They recognized that DFC would hardly be a first mover in this space. Many countries’ development finance institutions include equity among their investments, recognizing as DFC itself does that “[e]quity investments can be highly developmental because of their ability to support early and growth-stage companies that would otherwise not be able to take on debt, especially companies in low and lower-middle income countries.”

And as Biden administration officials confront the daunting financing challenges associated with effective global leadership during this crisis period, perhaps they will take the steps necessary to put good policy ahead of budget scoring vagaries.