DFC’s December Board Meeting: A Fitting Bookend for the Agency’s First Year | Center for Global Development | Ideas to Action Skip to main content

DFC’s December Board Meeting: A Fitting Bookend for the Agency’s First Year 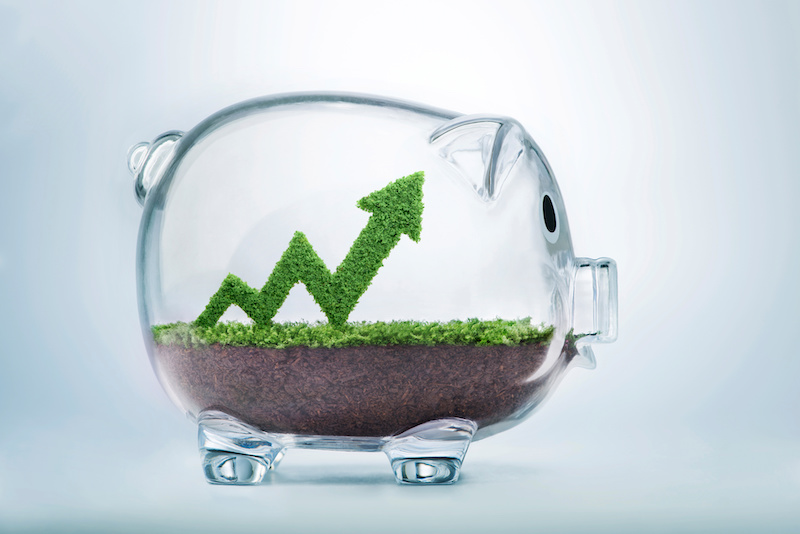 Last week, DFC held its fourth and final board meeting concluding its first year in operation.  DFC approved close to $8 billion in 2020, a significant rise from OPIC's annual program which stood at $3-4 billion in recent years. This year the institution also deployed its new equity instrument to the tune of $171 million, expanded its portfolio in Africa, and launched new initiatives to address the economic and health consequences of the COVID-19 pandemic.

DFC maintained a focus on financial services in Latin America. By our count, in 2020 over 25 percent of DFC investment dollars went to financial services in UMICs in the region. In the December board meeting, DFC solidified this trend with a $150 million loan to the Ecuadorian Banco de la Produccion to expand its lending to women and SME borrowers and $100 million to the Central American Bank for Economic Integration for SME programs in El Salvador, Honduras, and Guatemala. As we pointed out previously, shoring up the financial sector—especially through programs designed to bolster support to smaller clients that often lose access to finance during a crisis—can be vital to preventing small businesses and individuals from going belly-up during a major economic downturn.

DFC also continued to expand its footprint in Africa. Most recently, DFC moved forward with a $300 million loan to support Africa Data Centre’s—a UK registered holding company—acquisition of existing data centers in South Africa and Kenya and the development and construction of new data centers in DFC eligible countries. The board also approved a $500 million investment towards Vodafone’s expansion in Ethiopia, which occurs in the context of a fraught telecom liberalization process. But the investment could prove particularly contentious since the Ethiopian government has been fighting a brutal war in Tigray and has regularly shutdown telephone and internet services in the region.

Of the $2.1 billion approved in this quarter, several projects had a decidedly geopolitical bend. In particular, DFC invested $300 million in the Three Seas Initiative Investment Fund which will primarily finance energy projects in high-income countries in Eastern Europe. This investment is at stark odds with DFC’s development mandate, especially since the financial additionality and development rationale guiding these projects is dubious. Instead, it appears to be a primarily geopolitical gambit made possible by the European Energy and Security Act—amended to an appropriations package last year—that allows for DFC investments in high-income countries “to preempt or counter efforts by a strategic competitor to the United States to secure significant political or economic leverage.” Or as our colleagues, Todd Moss and Erin Collinson pointed out, the Act essentially means “DFC no longer needs to have developmental objectives.” A recently approved $250 million loan to Peal Petroleum to finance the construction natural gas processing facility in Iraq gives us similar pause.

DFC’s inaugural year leaves us with the impression that the agency still has room to grow into the development finance institution envisioned by the BUILD Act. There are many early successes it can build off of in the coming years—especially bricks and mortar wins—to solidify its development focus. These include the institution’s Impact Quotient (IQ) scoring mechanism, the creation of a Chief Development Officer, and DFC’s recent move to deploy staff to key countries. It will be up to the Biden administration’s DFC CEO to bring these pieces together into a transformative whole. Heavy is the head that wears the crown.