The Dollars of Destruction: Infrastructure Damage Costs in LMICs | Center for Global Development | Ideas to Action Skip to main content

The Dollars of Destruction: Infrastructure Damage Costs in LMICs 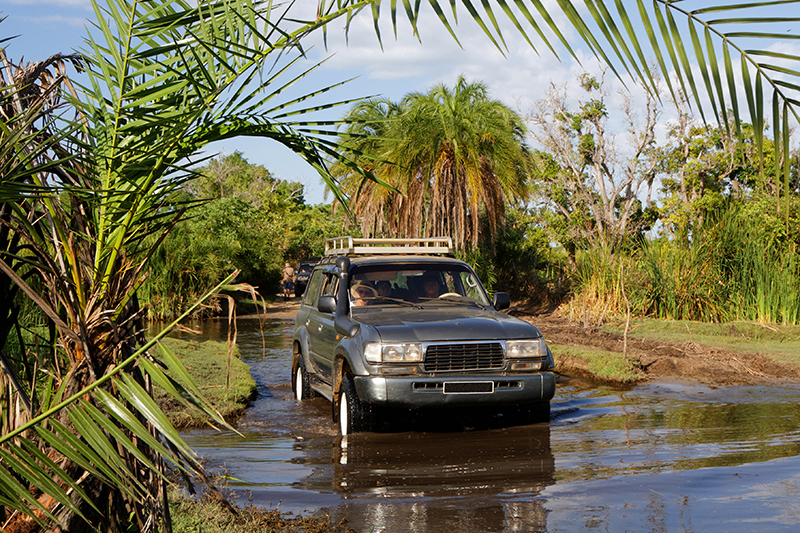 The increasing regularity and intensity of extreme weather events has drawn needed attention to incorporating resilience into planning and construction of infrastructure.

Over a three-month period in 2018, excessively heavy rains damaged infrastructure across Kenya, Uganda, Tanzania, and Rwanda. The rains caused massive flooding, triggered landslides, damaged key roads, and disrupted economic activity. The full economic cost, beyond direct damage to roads and bridges, was never assessed. In March of this year, Cyclone Idai made landfall in Mozambique, washing away roads and uprooting bridges. It was then followed by Cyclone Kenneth. The Mozambican government put the total cost of the damage of these natural events at about $3 billion, a quarter of Mozambique’s GDP. These costs are only going to increase as global climate change increases the frequency of extreme weather events.

The World Bank recently released a report entitled, Lifelines: the Resilient Infrastructure Opportunity which for the first time assesses the cost of infrastructure disruptions to low- and middle-income countries (LMICs) as well as the economic benefits of investing in resilient infrastructure. Focused on power, water and sanitation, transport, and telecommunications systems, the report assesses the costs of the disruption for households, firms, and economies.

The numbers are sobering—direct damage to power and transport systems from natural disasters costs about $18 billion annually across LMICs. Overall disruption to infrastructure ranges from $391 billion to $647 billion a year for households and firms in the same places. It is not all bad news however, as the report also demonstrates the benefits of resilient infrastructure. Building resilience into LMIC infrastructure project planning would result in a net $4.2 trillion over the lifespan of new infrastructure. The total cost to build resilience into infrastructure is manageable, about 3 percent of the overall cost, which is far below the benefits of an effective disaster risk mitigation strategy.

For policymakers, governments, and donor partners the report lays out five key recommendations that could significantly increase resilience in infrastructure systems and minimize disruptions and the subsequent negative economic impacts: 1) establish a baseline of governance—codes, regulations, systems, and funding; 2) build institutions; 3) build resilience into regulations and incentives; 4) improve decision making—acquire data for evidenced-based planning; and 5) provide financing. These are all excellent recommendations but below are areas where the report and its recommendations could be expanded. The report provides aggregate figures for LMICs. The Bank’s own classification by income levels however makes further distinctions within income thresholds: low income, lower-middle income, and upper-middle income. Upper middle-income countries include Bulgaria, Mexico, and South Africa while low income countries include Haiti, Afghanistan, and Liberia. There are huge differences between these two groups. The report would have been more readily applicable if it disaggregated recommendations by these three groups, rather than aggregating LMICs. It is difficult to imagine how one could make recommendations with application across so broad a group, but this is important for at least two reasons:

Capabilities: The report notes that “making infrastructure more resilient…is realistic only if appropriate data on spatial distribution of natural hazards are available.” One can immediately see how this is a problem for low-income countries in Africa. Per the World Bank, “Africa has the world’s least developed weather, water, and climate observation network, with less than 300 of its weather stations meeting the World Meteorological Organization’s observation standards.” With so little accurate data, the exact sequencing and selection of infrastructure requiring resilience will be difficult and will therefore require strengthening the entire system.

Financing: The report’s fifth solution recommends providing funding to conduct risk assessments, prepare master plans, and build institutions. In low-income countries, this will be difficult. As Minister of Public Works in Liberia, the capital budget during my last year in office was $16 million, even though the actual need for the next two decades is about $100 million annually. Between the passage of the budget and my last day in office, I only received $13,000. You read that right—13 thousand dollars. Fiscal constraints severely limit even marginal extra expenditure especially in a calculus where the present is weighted higher than a probable future event—like an extreme weather event. The difficulty of financing the SDGs indicates the limited capacity of ODA. We will have to expand our outlook to achieve resilience.

An unexplored option:  Advances in materials science are yielding new materials and novel ways of deploying old materials that could play a significant role in reducing the cost of resilience in infrastructure, without compromising quality. At a recent infrastructure conference in Johannesburg, a participant predicted that we are about five years away from bridges with the capability of sending text messages when they require maintenance. With budgets in developing countries under constant stress and declining Official Development Assistance, technology and new materials will be indispensable components of the resilient infrastructure tool kit.

In South Africa, the University of Cape Town produced a bio-brick using human urine. The bricks harden at ambient temperature obviating the need for high temperature kilns. The bricks, which are comparable to normal bricks, could actually be made harder. The brick-making process produces weather-resilient materials and its byproducts (nitrogen and potassium) can be used as fertilizer for local agriculture. Another exciting prospect in new materials is out of the Pacific Northwest National Laboratory where scientists have produced a self-healing cement that outperforms conventional concrete. On a continent where the cost of maintenance is irregular and unpredictable, the impact of self-healing cement will be significant. Both of these materials are in developmental phases, but face funding challenges. Unless institutions like the World Bank begin to draw attention to technological advances and more funding is secured, low-income countries will continue to face the costs of disruption with very few tools to cope.

Overall, the report is a welcome and necessary addition to the necessity of building resilient infrastructure. A further disaggregation of the income thresholds and group-specific recommendations will add even more value. 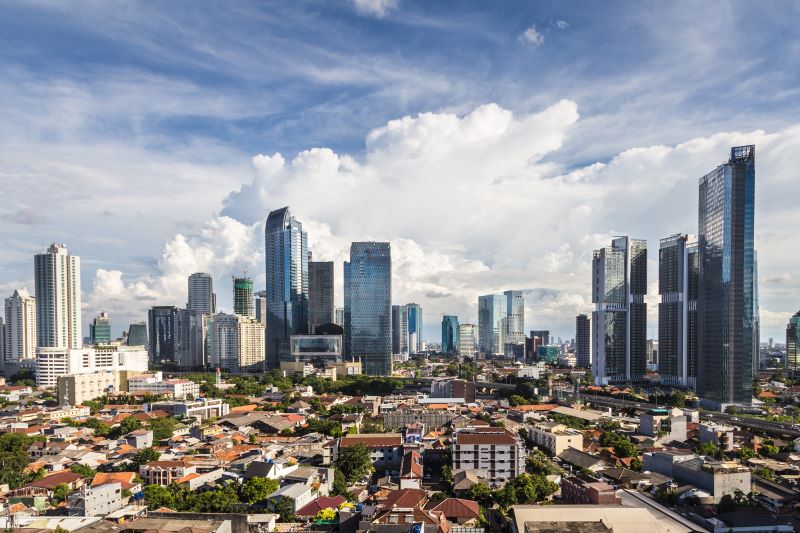