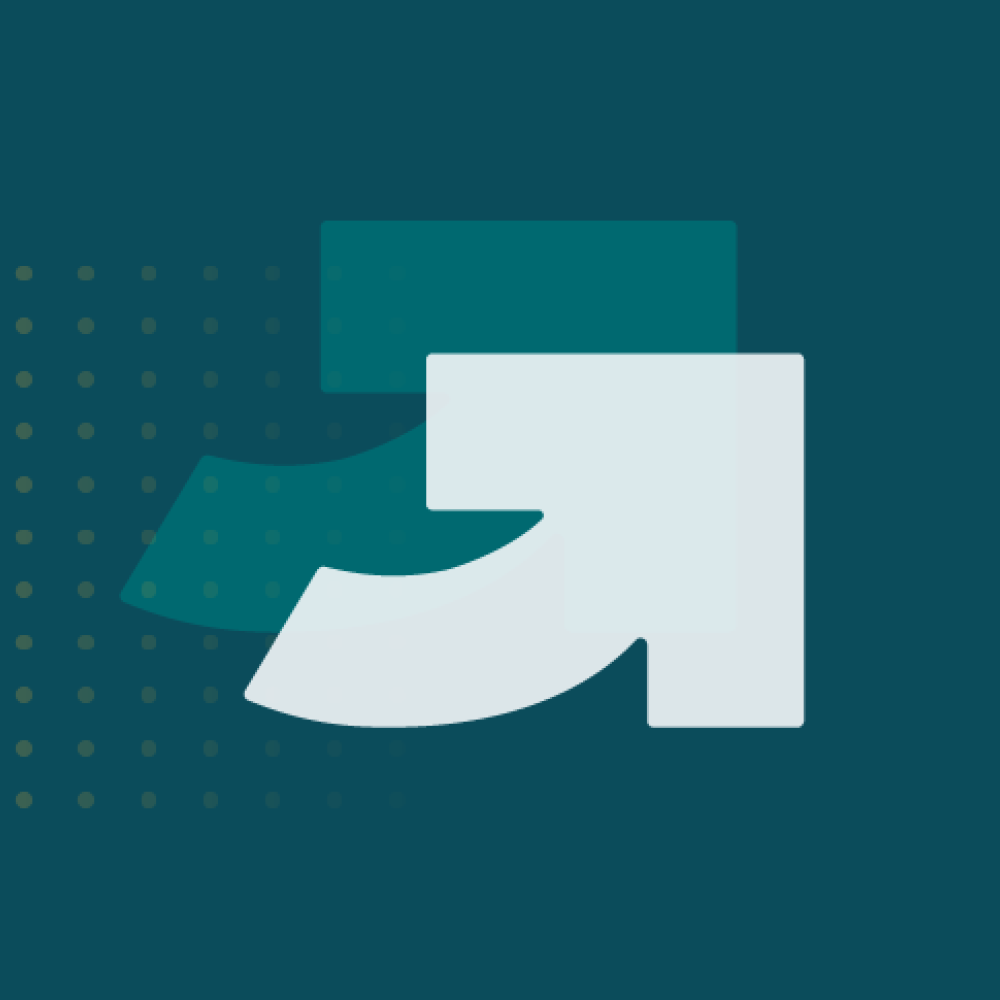 IMF Podcast with Sanjeev Gupta: Military Spending in the Post-Pandemic Era
May 27, 2021

The war in Ukraine is likely to have a profound impact on budget allocations, at least in developed countries. Prior to the war, military spending absorbed an average of about 6½ percent of government budgets across the world. Since the end of the Cold War in 1990, defense outlays have declined as a share of government spending and of the economy’s total output. This created room for other public spending, such as health and infrastructure. But with the war in Ukraine, pressures to raise military spending have intensified. Already, Germany has announced a significant increase in its defense budget from about 1.5 percent of GDP in 2021 to 2 percent in 2022. In the same vein, the US has affirmed that it will raise military spending in fiscal year 2023. Similar pressures are likely to reverberate in other advanced economies that are grappling with other economic burdens.

As military spending rises, other spending will come under pressure. Advanced economies adopted generous fiscal stimulus packages in 2020 to address the consequences of the COVID-19 pandemic, which raised their average debt to GDP ratio by 19 percentage points in 2020. The increases in military spending would thus come against the background of lower growth of tax revenues (due to a weakening of global economic growth) and the need for fiscal consolidation to ensure medium-term fiscal sustainability. On top of this, these countries are faced with rapidly aging populations which means that health and pension spending would continue to rise. Furthermore, commitments to lower emissions will require additional finance for adapting to climate change. Europe also needs to spend more on building infrastructure if it plans to reduce its dependence on Russian energy. And this excludes any outlays that these countries may decide to provide to help Ukraine rebuild after the war. Other spending could be reduced to accommodate these new spending needs—including aid to developing countries.

Military spending has varied across countries

Worldwide military spending has declined by half, from 3.6 percent of GDP during the Cold War (1970-90) to 1.9 percent of GDP in the years following the Global Financial Crisis (2010-19). Using a statistical technique, we classified countries into three broad clusters.

The largest cluster of seventy-seven countries spends on average 2-2½ percent of GDP on the military and collectively accounts for 90 percent of global military spending. This group includes thirty advanced economies and all fifteen of the top military spenders in absolute terms including China, India, Russia, the United Kingdom, and the United States.

The second group comprises twenty countries that have experienced a high degree of conflict, including Armenia, Azerbaijan, the Democratic Republic of the Congo, Oman, and Saudi Arabia. Spending has risen in these countries, diverging from the global trend, but this group accounts for only 5 percent of global military expenditure.

In the third group, comprising forty-one countries, average spending has come down to less than 1 percent of GDP, which is below the global average. Only two of the forty-two countries are advanced economies—Lithuania and Slovenia.

What influences military spending, and how will the war in Ukraine factor in?

Our analysis further showed that there are three considerations that influence which of those three approaches to military spending a country took. First, high military spending by neighbors can be perceived as threatening, prompting a country to allocate more to defense. Second, a country is likely to spend more on its military when it faces significant political instability, violence, and terrorism within its territory. Finally, growing spending related to the social sectors, including health, could exert pressure to lower budget allocations for defense.

In general, it is expected that a country that belongs to any of the eight major military alliances in the world would have certain obligations when it comes to military spending compared to a country that is not a member of one of these alliances. Our analysis showed that until 2019 membership in military alliances (such as NATO) did not have a discernible effect on military spending. This, of course, could change because of the Ukraine war.

This analysis gives us a framework to envision the likely impact of the Ukraine war on military spending. Germany and the US have already announced increases in defense spending, and other countries in the cluster of 77 steady military spenders we identified are likely to follow suit. While most NATO countries currently do not meet the alliance’s spending commitments, this is likely change in the future. The threat of war with a nuclear power is likely to convince European countries that they are living in a dangerous neighborhood and that they need to increase military spending.

What does this mean for overall budget allocations?

Advanced economies seeking to increase military allocations are faced with a challenging environment, given the background of post-COVID fiscal consolidation which necessitates that, at a minimum, the overall spending envelope does not expand. The scope for raising taxes in these economies is nonexistent, which limits choices even further. One potential option would be to restrain the growth in age-related spending on health and pensions, but this would require politically difficult reforms that are unpopular with a key electoral group. The other step would be to save resources by curtailing relatively inefficient programs. This too will be difficult since current beneficiaries of current programs would strongly resist any cutbacks. Aid budgets may also come under pressure. In sum, policymakers in these countries will be in an unenviable position in the coming years.

Benedict Clements is a professor at the Universidad de las Américas in Ecuador.