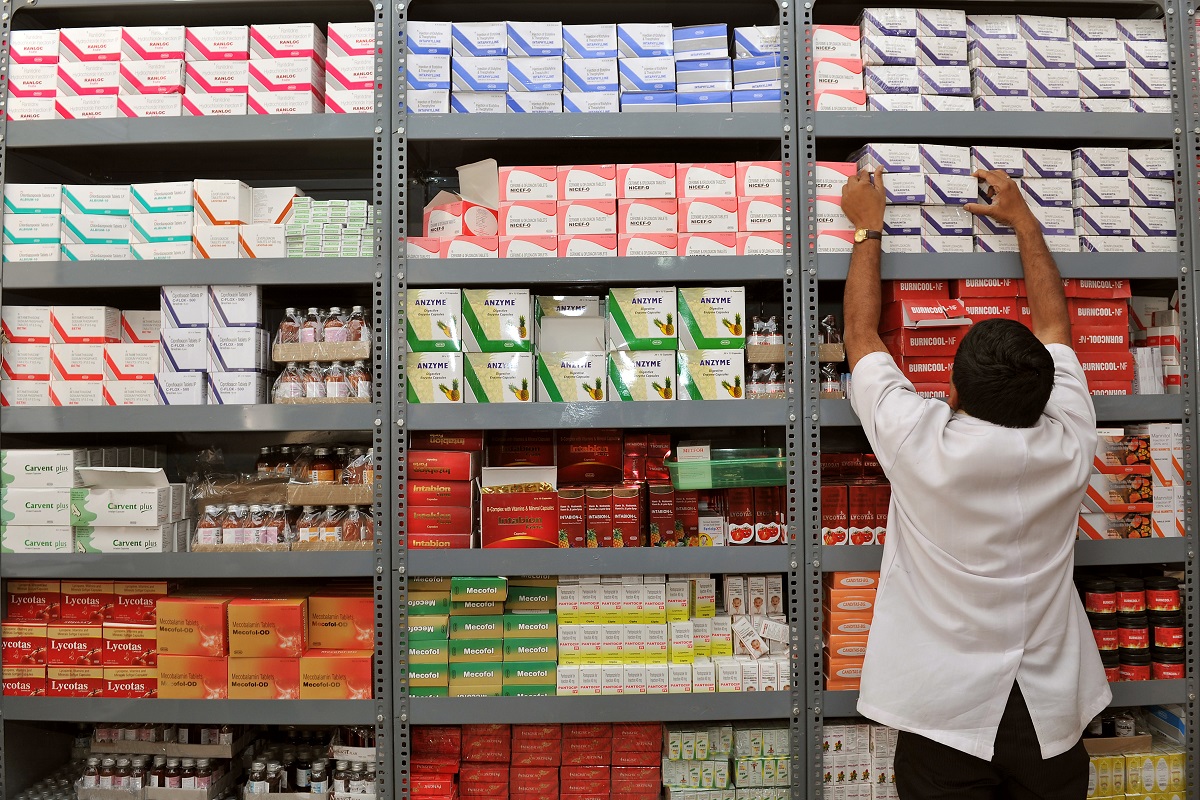 The Financial Times recently published an opinion calling for more affordable cancer drugs for the world’s poor. Given the growing burden of cancer in developing countries, including across sub-Saharan Africa, it is right to pay more attention to the affordability of cancer treatments in lower- and middle-income countries (LMICs). However, we are not convinced that removing the patents of the latest metastatic cancer treatments as the authors propose—and hence lowering the price of these drugs in poor countries—will improve outcomes for cancer patients in these countries. Here’s why:

1. Many of the innovative new medicines launched nowadays in high-income economies, including several cancer therapies, are of questionable clinical value to start with.

More than half of the new drugs entering the German healthcare system were shown to add no clinical benefit, whereas in the UK, fewer than one in five cancer drug/clinical indication pairs covered under the now-reformed Cancer Drugs Fund (CDF) were shown to offer a survival benefit of, on average, a bit over three months, despite a total CDF cost to the British taxpayer of £1.3 billion (the equivalent of what the NHS spends on all cancer drugs in a single year). Most new oncology drugs authorised by the European regulator between 2009-13 came onto the market without clear evidence that they improved the quality or quantity of patients’ lives and five years on almost half of the new launches still lack evidence of improving people’s health. Marketing authorisation is not enough and new is not always better. Robust systems for assessing clinical benefit are needed before healthcare systems divert precious resources to new products. Furthermore, even these mostly marginal benefits are only realised if patients receive appropriate and timely pathways of care, including radiology, pathology, surgery, and radiotherapy—all of which are in serious deficit across most LMIC, as we discuss below.

2. It will take a lot more than improving access to metastatic cancer drugs to tackle the growing burden of cancer in developing countries.

As the UK experience shows, other factors are far more important in reducing premature mortality and increasing survival than access to the latest cancer drug. Critical factors include national early detection and, where appropriate, screening programmes coupled with population-level initiatives to tackle proven risk factors such as tobacco use; multi-modal treatment, in particular surgery and radiotherapy (with pathology and radiology); national registers and appropriate information systems; investment in cancer workforce; and political accountability and national leadership. These difficult and oftentimes expensive “systems strengthening” elements suffer from crippling underinvestment in LMICs. In other words, making the latest metastatic drug available free of charge in many LMIC healthcare systems would have negligible impact on population outcomes, unlike in the case of patients lucky enough to be treated in the United States or Western Europe.

3. Even at zero acquisition cost, some cancer drugs may well be cost ineffective because they need to be given with other drugs or treatment modalities, as recent experience in the NHS has shown.

High-tech tertiary care hospital infrastructure to monitor progression and deal with side effects, as well as specialist personnel, all cost money which poor healthcare systems would have to divert from other uses, such as treating children with diarrhoea or pregnant women in primary care clinics. We are not arguing against poorer countries building their oncology infrastructure, but they need to do so in a phased way. This is especially important as the gradual departure of donors who have traditionally funded diseases such as HIV and TB or paid for vaccinations places an enormous burden on already-poor countries. Importantly, the cost of launching a drug even after it has been voluntarily licenced out to, say, an Indian generic manufacturer is not negligible. Expenses like regulation fees, costs of distribution and information campaigns, and clinician and patient education to ensure awareness and appropriate use quickly add up. These are costs generics companies will consider in deciding whether to launch in a poor and/or smaller market despite the absence of a patent.

Yes, Big Pharma’s priorities are wrong and the market for on-patent drugs is dysfunctional, with escalating costs and deteriorating access even in the wealthiest countries, such as the United States and Europe. The fact remains, however, that to address the health needs of the world’s poorest, most of whom live in emerging economies, private investment in R&D is essential. Take tuberculosis as an example. A new treatment is desperately needed if the global epidemic is to be controlled in our lifetimes. The Stop TB Partnership estimates that $2.5 billion is needed between 2016 and 2020 to drive technological innovation. Less than $800 million has been committed so far and two-thirds of that is public monies from governments and philanthropies such as the Bill & Melinda Gates Foundation. In fact, in recent years, private investment in R&D for TB has been dropping and stood at $87 million (or 0.05 percent of global R&D) in 2015 out of £170 billion of annual private R&D across all diseases (much of it, cancer). Without MICs stepping up and paying for innovation in diseases which affect their own populations, the plight of the poorest is likely to remain unaddressed, even if taxpayers around the world agree to boosting public investment into R&D through grants and prizes. We need more incentives for private investment in R&D for the diseases of the poor, not less. Removing patents in MICs is not likely to entice such investment.

5. Over 90 percent of the pharmaceutical market by value in sub-Saharan Africa and South Asia is made up of generic medications which are generally overpriced and can push patients into poverty, as shown in this analysis by one of us and colleagues.

In the absence of national health payers or social insurance, the financial burden falls on sick individuals and their families—a major driver of impoverishment. The same analysis shows that in French West Africa, almost 80 percent of expenditure on drugs goes towards products over 20 years old. Forty percent of spend is for products that are over 40 years old. Fixing the market for generics through swifter regulation, better quality control, more patent and price information to empower payers to get a better deal and reduce inexplicable price dispersion for what ought to be commoditised goods, ought to be the top priority for national government, development partners, and the World Health Organization, whose Essential Medicines List (EML) already includes expensive cancer treatments. In the absence of guidance from the WHO on appropriate price levels in the local setting, EML listing, often used by advocates and industry to push national schemes to pay for these products, can crowd out much more worthwhile investments likely to yield more health for the same money.

Finally, a cautionary note against price transparency for on-patent medicines with a view to global reference pricing: As we argue elsewhere, the price transparency movement risks doing the bidding of the Trump administration, whose free riding rhetoric (see here for a 2018 Council of Economic Advisors report) will fail to reduce the prices in the US (though it may well undermine EU and other nations’ ability to negotiate a better deal on behalf of their populations). It is much more likely that the US will demand UK or even African prices than that weak negotiators in some of the world’s poorest nations will use the information to secure better deals. (The New York Times recently ran an opinion piece worryingly comparing the $75 price tag for African patients to the $39,000 that US patients and their insurers face.)

Removing the patents of new cancer drugs and even making them free throughout LMICs will not, in and of itself, improve cancer outcomes for the world’s poorest. What is needed is stronger healthcare systems to drive a hard bargain, based on evidence of what works and how much extra clinical benefit (wherever this exists) is worth to healthcare payers faced with tough trade-offs. As one of us has argued in the pages of the FT before, “Whether buying expensive cancer drugs in the UK or making a case for more global donations to support less wealthy countries, there is a need for a clear framework for considering evidence of value before purchasing decisions are made.” Or better even, more evidence, less advocacy.