International Women’s Day: 7 Things We’ve Learned About the Status of Women and Girls this Year | Center for Global Development | Ideas to Action Skip to main content

International Women’s Day: 7 Things We’ve Learned About the Status of Women and Girls this Year

New research by Shelby Carvalho in Ethiopia shows that household work may significantly inhibit refugee girls’ access to education. Refugee girls who are responsible for collecting household water are 10 percentage points less likely to be enrolled in school. Every additional 5 minutes needed to collect water is associated with an additional 2 percent drop in the likelihood of being enrolled in school. Perceptions of community safety play a large part in differential enrollment between girls in refugee settings and girls in host communities.

3. Women are underrepresented in the public-sector in low-income countries, particularly in senior and leadership roles.

In many low-income countries, public-sector employment may be one of few options which provide formal employment, a living wage, and labor protections, particularly for women. However, Charles Kenny, Ugonma Nwankwo and Megan O'Donnell found that in low-income countries, women account for just 27 percent of public employees, and just 12 percent of public paid senior officials. This, in combination with an 89 percent gender wage ratio means that less than one out of every $4 dollars of public sector pay goes to women.

4. Global access to abortion is expanding, but this right is under constant threat.

As of 2021, 5 percent of the world’s adult women live in countries where abortion is prohibited in all circumstances. Analysis by Megan O’Donnell and me suggests, however, that abortion laws have become less restrictive over time. There also appears to be a correlation between having more women in parliamentary seats and having more liberal abortion laws. As shown recently in the United States however, gains in abortion rights are tenuous.

5. Women migrants are not benefitting equally from H-2 visas. 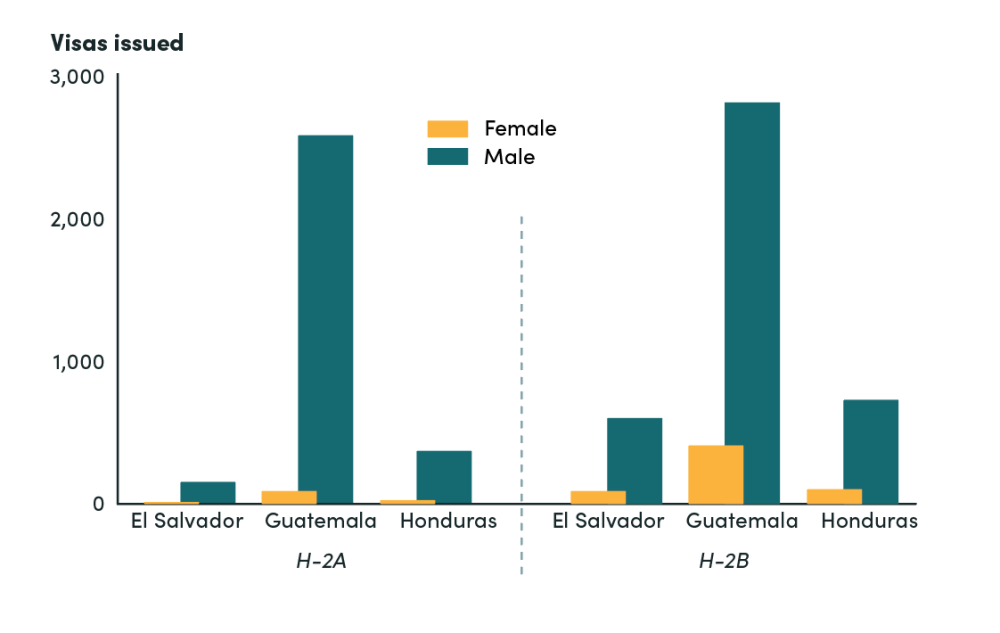 In 2019, Reva Resstack and Megan O’Donnell found, women made up only 3 percent of H-2A visa recipients (for seasonal agricultural work) and only 12 percent of H-2B visa recipients (for seasonal non-agricultural work). The gender disparity is especially stark for migrants from the Northern Triangle countries. This disparity may in part be due to discrimination by labor recruiters. While the share of women migrating to low-income countries has grown over the last 30 years, women make up a smaller proportion of people migrating to all other country income groups than they did in 1990.

6. 1/3 of adolescent girls across sub-Saharan Africa report having experienced violence.

And this is likely an underestimate. New analysis by David Evans, Susannah Hares, Peter Holland and Amina Mendez Acosta shows that 29 percent of 15- to 19-year-old girls across sub-Saharan Africa have experienced violence and that one in eight girls have experienced sexual violence in the last year. About 10 percent of the reported sexual violence takes place within schools. More work needs to be done to understand the extent of violence in schools, and more tested interventions need to be implemented to reduce this violence.

7. Multilateral development banks have increased the number of projects with childcare components over the last 20 years. 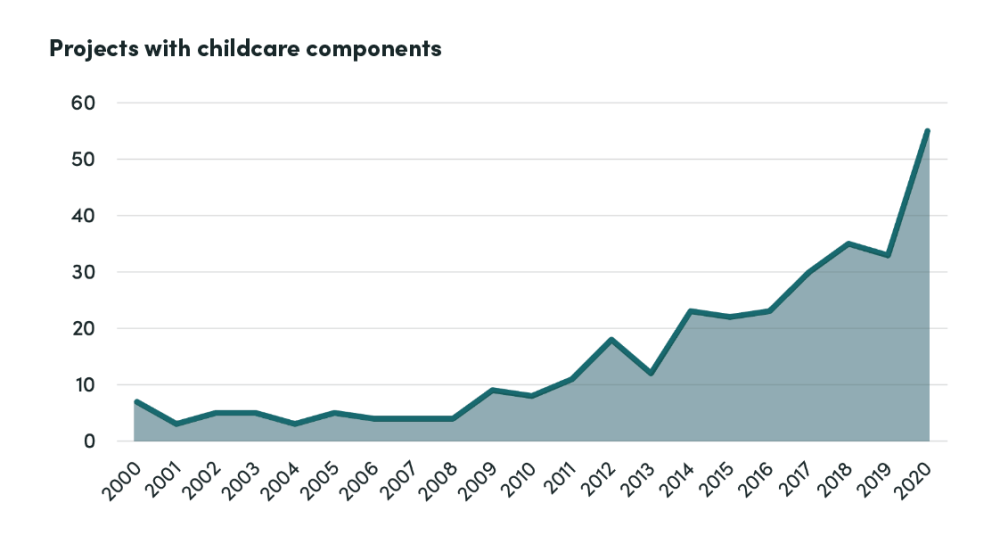 Lack of access to affordable, quality childcare is a main binding constraint to women’s participation in paid work and increased economic empowerment. And yet investment in childcare infrastructure remains low from multilateral development banks. In a review of eight multilateral development banks’ projects over the last 20 years, Megan O'Donnell, Kelsey Ross and my research shows a steady increase in the number of projects with a childcare component, particularly since 2008. Additionally, there was a marked increase during 2020, when COVID-19 increased care burdens around the world. In terms of dollar amounts, though, we find only $2.08 billion USD in financing to projects where childcare was the main component. For comparison, World Bank investments in health for 2021 alone were nearly $4.2 billion.

While International Women’s Day provides a day to celebrate another year’s worth of progress for women and girls, it is also an important reminder of how persistent gender inequality remains and why researchers—from education, global health, development finance, and more must work just as persistently to document and better understand the lived realities of women and girls. Not just on International Women’s Day, but every day.

In our Moonshot in a Minute video series, CGD experts have 60 seconds to share their big ideas to change minds, change policy, and change the world. In this video, Megan O'Donnell discusses CGD's work on identifying the best policies and practices to improve the global care economy and working with donors to help them make smart, evidence-based investments. Learn more at /Moonshot 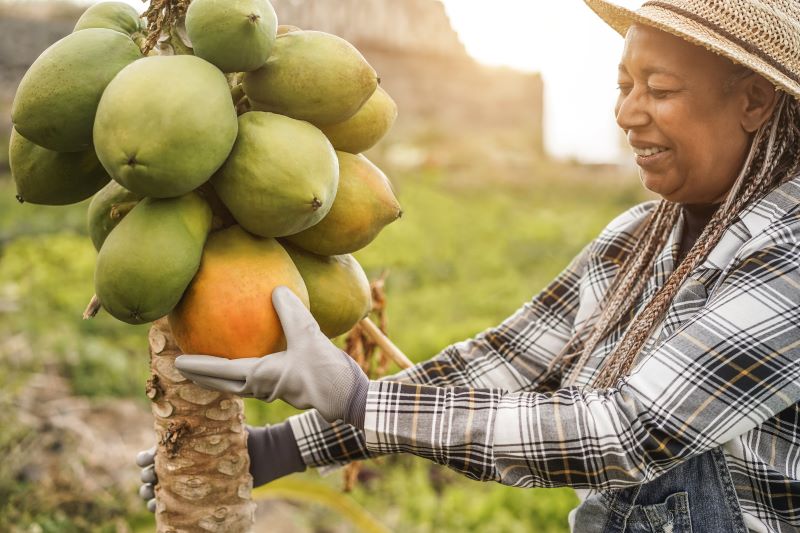