Medicines for Rare Conditions: The Global Effects of Steep US Prices | Center for Global Development | Ideas to Action Skip to main content

Medicines for Rare Conditions: The Global Effects of Steep US Prices 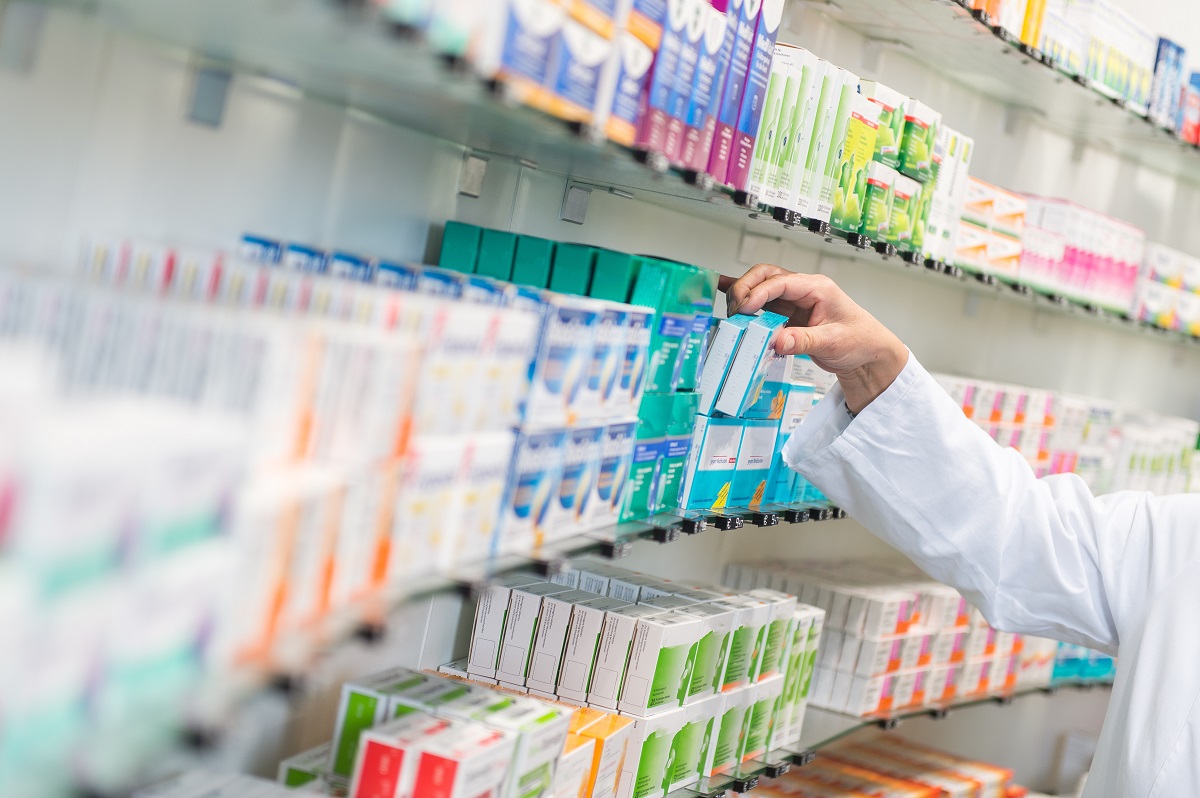 Are Other Countries to Blame for High US Drug Prices?
Cassandra Nemzoff
and
Kalipso Chalkidou
November 13, 2018

Despite their intended use for rare diseases, so-called orphan drugs contribute substantially to prescription drug spending; in fact, it is estimated that in just two years’ time, orphan drugs will constitute more than 20 percent of the market for global pharmaceutical sales. Nowhere is this impact more outsized than in the US, where orphan drugs are routinely priced at hundreds of thousands of dollars annually. But while prices may be especially steep in the US, the effects of US pricing can adversely affect orphan drug pricing elsewhere, too. It’s time for US policymakers to more closely scrutinize orphan drug pricing dynamics.

The global impact of US drug pricing

An illustrative example: patisiran and inotersen were approved in 2018 for hereditary transthyretin amyloidosis (hATTR), a rare congenital and fatal disorder affecting the neuromuscular, cardiovascular, and other body systems. While these drugs represent potential breakthroughs for the approximately 3,000 patients with hATTR in the US, both had launch prices of $450,000/year—far higher than prices expected to meet commonly stated thresholds for cost-effectiveness. For orphan drugs, the list price is generally king, as a lack of competition and low prescribed volume limit the ability of American payers to extract meaningful discounts or rebates for these drugs.

Prescription drugs prices in the US also far exceed those in other countries, for orphan and non-orphan drugs alike. Most other countries have price controls in place, either through direct negotiation or reference pricing schemes, in which pricing is set based on a comparison of the proposed in-country price to the range of prices achieved in other countries. So why should these countries care about pricing dynamics in the US?

The answer is simple: a good number of countries using reference pricing include the US in their index. Depending on how the reference price is set, this will directly or indirectly put upward pressure on the price achievable in these settings. Indeed, policymakers in one OECD country have proposed removing the US and Switzerland from its reference pricing index for precisely this reason. Price pressures are particularly pronounced among middle-income countries who include the US in their reference pricing schemes and aspire to fund orphan treatments, but recognize the sacrifice to overall population health made with each positive funding decision. Even the UK, which does not use reference pricing but instead negotiates based on findings from cost-effectiveness and budget impact evaluations, has found itself in heated and protracted battles with orphan drug manufacturers over pricing.

Returning to the hATTR example, the CEO of one of the companies was interviewed about pricing prior to the drug’s regulatory approval and somewhat famously said, “we want to do it responsibly and not just set a price because we can. That’s not the right thing to do.” Yet, upon approval, that is exactly what was done—the list price exactly matched that of the other drug, already on the market. Perhaps even more revealing, this price exceeded the range of $200,000–$400,000/year that investment analysts—those tasked with estimating an accurate market forecast to enable personnel deployment, mergers and acquisitions, and a host of other activities—had projected.

We were curious to understand whether the hATTR example was an outlier or if market expectations could serve as a natural indicator for orphan drug pricing in the US (and its ripple effects elsewhere). We identified orphan drugs approved for a first indication in 2018, excluding drugs with a lack of a natural market in the US (e.g., smallpox, malaria) as well as those without a current published list price. We summarized list prices using wholesale acquisition cost from the Red Book (IBM Micromedex) and analyst estimates within six months prior to FDA approval based on data from Bloomberg Terminal broker research (www.thomsonone.com) for drugs meeting our entry criteria.

These findings, limited though they are, have important implications. In 2018, orphan drugs represented 58 percent of novel drugs approved by the FDA. Our results indicate that there appears to be no natural tipping point to modulate pricing trends in the US that appear to routinely exceed the best market estimates. Payers and policymakers will be under increasing pressure to manage orphan drug costs, and patients requiring these drugs will be subject to access restrictions as payers seek to keep costs contained.

Policymakers in the US would do well to add orphan drug pricing to the list of possible reforms currently under discussion—indeed, it is affordability worldwide that is at stake.

We would like to thank Thomas Hwang for his assistance with data collection.