OECD Dispute with Oslo Has a Bad ODA

In Norway last year I met with the impressive staff of one of the world’s largest and smartest NGOs. They were unhappy that Norwegian aid money was being used to discourage deforestation in Brazil instead of to immunize children and educate girls in low-income Africa—in other words, to deal with climate change rather than “development.”  I countered that minimizing climate change is a crucial piece of development, and urged them to rethink the issue.

Now comes this article (gated) in Development Today, a subscription-based journal that offers “A Nordic-Based Outlook on Development Assistance, Business and the Environment.” The issue discussed in the article seems obscure but it is a microcosm of the lousy state of the official conversation about how to spend public resources (“aid”) to make the world a better place for more people.

The article describes a dispute Oslo is having with the Paris-based OECD, which reports on the foreign aid of its member states, about whether or not Norway actually spent the approximately $250 million in aid it reported providing to Brazil in 2011 for improved forest protection and preservation. If Norway didn’t “spend” it, it doesn’t meet the OECD definition of aid (the technical name is Overseas Development Assistance or ODA). If that’s true, the article says, then Norway shouldn’t get kudos for spending 1 percent of its GDP on aid (the highest among OECD countries); and it received too favorable a ranking compared to other donors in 2011 (and, it follows by the way, too high a rating in CGD’s Commitment to Development Index and the Brookings-CGD QuODA measure).

The article doesn’t pass the smell test, for three reasons:

The dispute is about an interpretation of the definition of ODA that is discouraging new ways of doing aid (as in much-discussed innovative financing mechanisms). Several years ago, Norway committed to transfer to Brazil amounts of money that would be determined on the basis of measured reductions in Brazil’s rate of deforestation. That has made Norway a pioneer in what we at CGD call Cash on Delivery Aid, since it is paying after the fact for incremental reductions in deforestation. Since then the rate of deforestation had declined faster than the agreed baseline, so under the Norway-Brazil agreement, Brazil is due a certain amount from Norway.

The seeming “problem” of money not yet spent is not a problem in the real world, but in the world of bureaucracy and definitions. This so-called “problem” or risk of donor money not being disbursed during the intended year also plagues other new ideas for results-oriented development finance: Advanced Market Commitments, Development Impact Bonds, potentially the World Bank’s Program for Results instrument, and  COD Aid in general –because of donors’ budgeting systems and bureaucracy.

The OECD should be celebrating Oslo as an example to others.  Instead it is stuck with quibbling about accounting. It’s time for the OECD to modernize its definition of ODA, at least from the accounting point of view, if only to encourage other countries to follow Norway in using COD and other ex post, pay-for-performance approaches in their aid programs.

The same article quotes “critics” who say that money for middle-income Brazil is diverting money from much poorer countries that need it more. But in the case of deforestation, where the money goes does not define who benefits. The world’s poor are the most vulnerable to climate change, and low-income countries are the least able to manage the long-term changes and short-term shocks which climate change is exacerbating.  So the poor in Africa do benefit from reduced deforestation in Brazil – just as they benefit when US government or Gates Foundation support to US firms and universities leads to breakthrough research on cassava or malaria drugs or off-grid solar lighting.

It’s true that there could be a tradeoff between improving lives and livelihoods right now via more schooling in Africa, and improving lives for years to come everywhere through reduced deforestation in Brazil. The tradeoff depends on your discount rate, your assessment of the probability of climate-based problems, your view of whether one or the other program is likely to work as expected, your appetite for future risk  – and in the case of forests, the probability you place on ancillary benefits such as finding new life-saving drugs by preserving biodiversity, among other things. But the exact nature of that tradeoff is a different question altogether from the question of where  the money goes. Money for basic research on new medicines in Belgium might be the best single way to save lives in low-income Africa.

In short the “critics” are wrong in suggesting that Norwegian aid to Brazil to slow deforestation only helps Brazil.

3)      The development space is going global

Putting aside ODA accounting and narrow definitions of “beneficiaries” based solely on the geography of disbursement; the real problem is that the article takes us backward rather than forward. It fails to recognize a new reality: the development space is going global as the problems poor countries face are increasingly problems rich countries face, too. Many of the biggest risks to development are also important risks to prosperity and security in rich countries: microbial resistance to antibiotics, international drug trafficking, food price volatility, non-state sponsored terrorism (as in Nairobi this month), global financial meltdown, and yes deforestation and climate change.  As a result, taxpayers in richer countries will want to spend money to induce poorer countries to behave in ways that are in everyone’s interests.  That is the case for forest preservation, just as in the case of US taxpayers paying for better intelligence to reduce cross-border terrorism in East Africa. That rich country taxpayers will share more in the resultant benefits does not mean that people in developing countries will share less.  Both will be better off – and the children of both, too.

The time will surely come when the OECD will distinguish between transfers to developing countries to support country development (“aid” in the traditional sense) and transfers to countries in support of global public goods. Meanwhile, though I don’t think support for Brazil to discourage deforestation is “aid” in the old sense, it is a good thing. And generous on the part of Norway, as it is good for me, the Norwegians themselves, and poor families in Africa. It’s high time that the OECD rethinks the idea and the accounting definition of ODA. In the meantime, I’m hoping Norway wins this seemingly small bureaucratic battle over accounting within the current definitions. 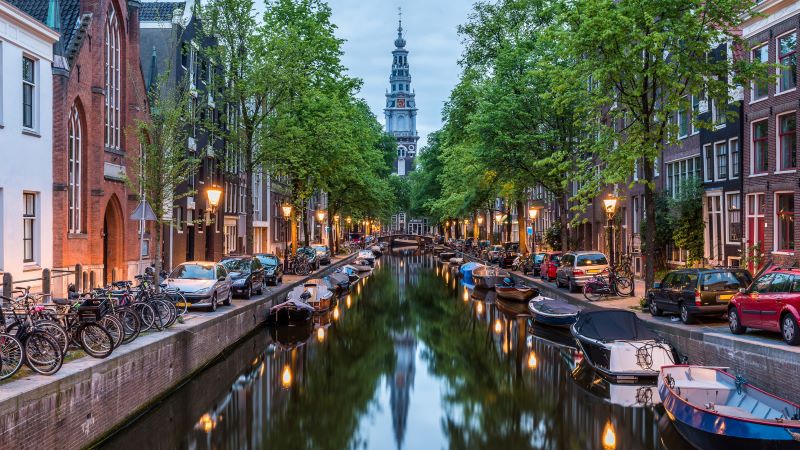 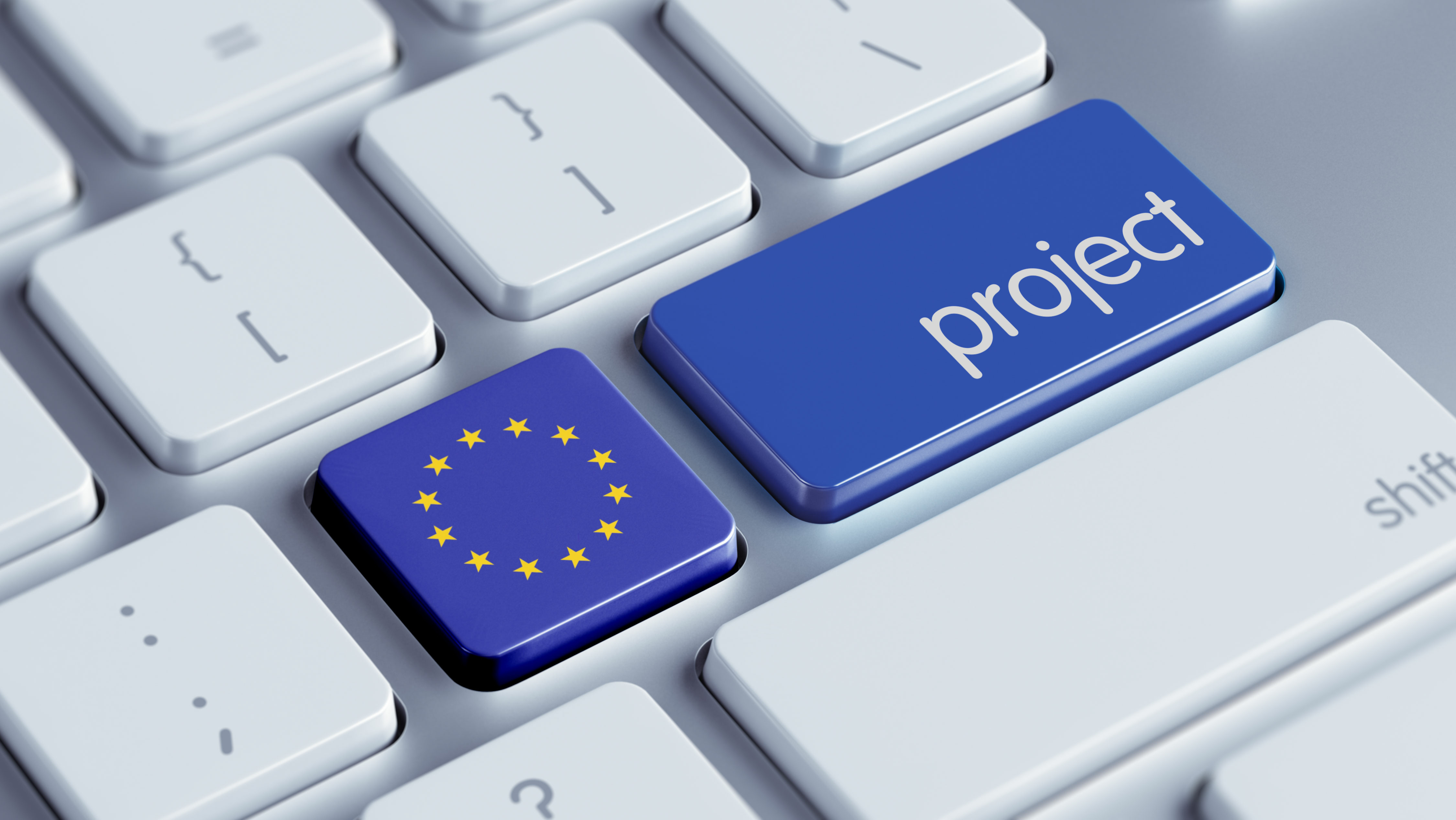