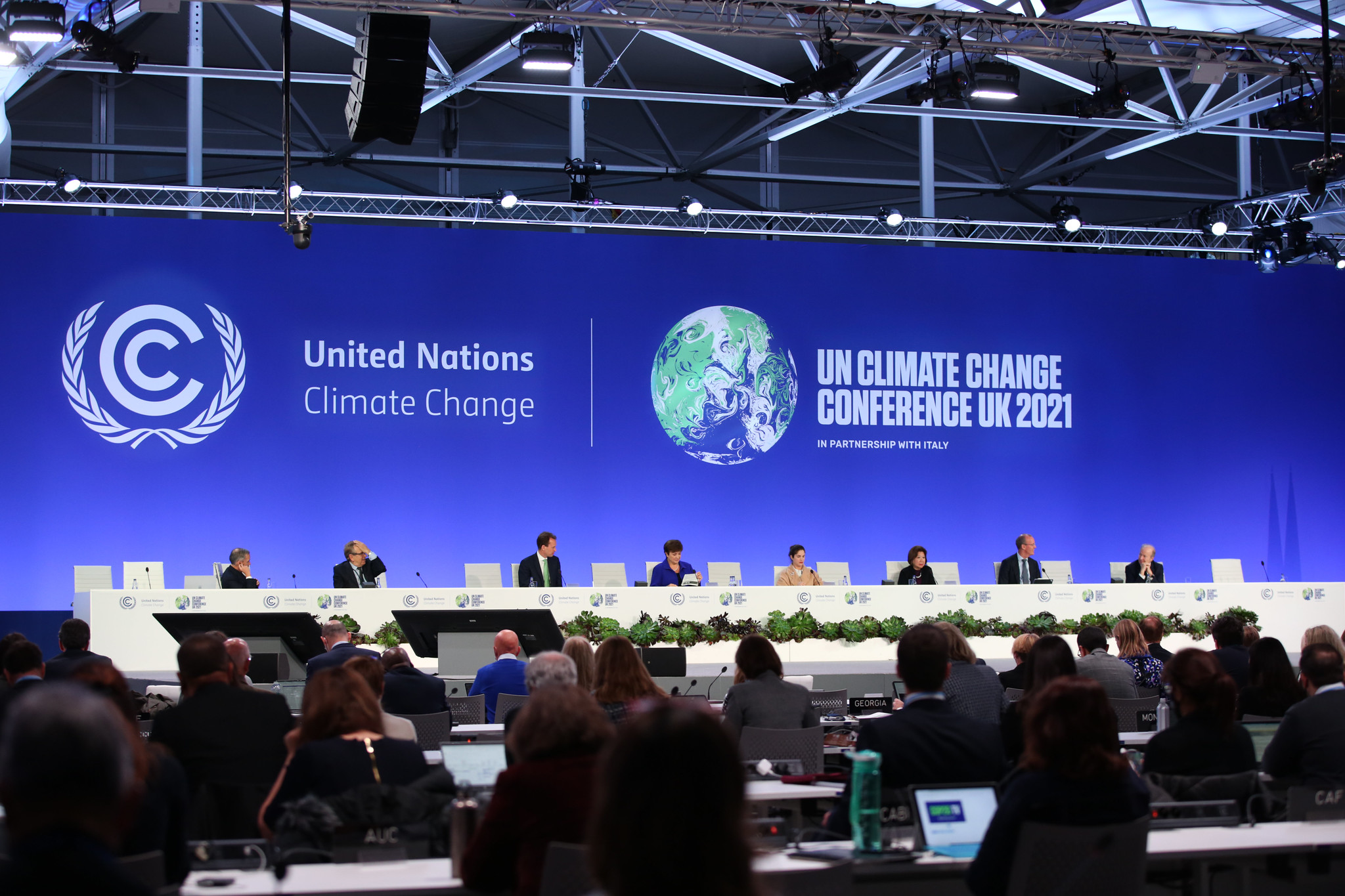 Climate Finance Is the Elephant in the Room at COP26
Ian Mitchell
November 08, 2021

A major piece of unfinished business coming out of COP26 is the $100 billion financing pledge rich countries made to the developing world to help them address climate change. So far, the numbers have fallen short of the target enshrined in the 2015 Paris Accord. Developing countries want rich nations to come up with the balance and boost the target to be more consistent with actual needs.

These are big numbers. But they are achievable. And there’s money in the multilateral system to help get us there. But we do need to start using the global development financing more catalytically.

More Bang for the Buck in Climate Funds

At COP26, the Climate Investment Funds (CIFs) announced a plan to leverage their Clean Technology Funds’ (CTF) assets (i.e., reflows from outstanding loans) by borrowing funds against those assets to finance new projects. This Capital Market Mechanism could unlock an additional $500 million in concessional financing a year for developing countries. The credibility of this model is underpinned by the CTF’ strong track record of loan repayment: projects have perfect repayment rates so bond markets should view the debt as a safe bet. As long as interest rates are low, the CTFs will be able to borrow on highly favorable terms. The CTF has a relatively small balance sheet of around $5 billion in assets, but the anticipated leverage is nonetheless impressive.

Imagine if you could achieve such leverage off a bigger balance sheet. IDA has accumulated a staggering $180 billion in equity. Unlike the CIFs, it has a AAA credit rating and a six-decade history of strong shareholder support. To date, IDA only has around $22 billion in market borrowing on its balance sheet, which it uses to supplement its regular program. In a CGD paper, Landers previously argued that IDA could make significantly more use of its untapped equity, including through new debt issuances that in the current market would be close to concessional terms (the gap between what IDA can get on markets and concessional lending rates is currently about 20 cents on the dollar). There are some positive indications that IDA stakeholders intend to make further use of the equity during the upcoming replenishment, but even doubling its market borrowing program would still leave a lot of IDA’s balance sheet untapped. And that’s money that is basically sitting idle rather than financing development projects.

Financial leverage is the backbone of the MDB system. It enables MDBs to turn shareholder capital into multiples of lending capacity. For example, the IBRD leverages about $5 dollars of lending from every dollar it has in equity. In practice, this translates to IBRD having $221 billion in loans outstanding against $48 billion in equity. In contrast, IDA’s less leveraged model means that IDA has about $1 dollar in loans outstanding for every dollar it has in equity. So, for $179 billion in equity, IDA has $176 billion in net loans outstanding. IBRD’s 1:5 leverage ratio is probably not feasible for IDA given the lower credit quality of its portfolio, but even a very conservative 1:2 ratio would unlock some serious money. (Shareholders should commission an external review of IDA’s equity to get a better sense of how far IDA could feasibly stretch.)

World Bank stakeholders need to ask themselves if it is the right policy calculation to leave so much equity idle in a time of such pressing challenges.

IDA stakeholders should give serious consideration to the applicability of the CIF market mechanism to IDA’s equity which they could use to leverage funds for climate finance for both IDA and non-IDA countries in a new World Bank Global Climate Financing Window. Because it would be funded through market borrowing, this initiative would not reduce the regular IDA program; instead, it would be separate and additional. A big boost in climate finance to IDA-eligible countries is essential given the severe underfinancing of climate adaptation relative to mitigation. And a portion of lending to non-IDA countries could be offered—with donor support—on concessional terms where warranted to incentivize larger and faster efforts in countries with critical vulnerabilities or disproportionate impact on global climate change. For IBRD eligible countries, the concessional loans could help countries fund programs to shift away from coal to renewables along the lines of the aggressive plan that South Africa announced at COP. Any profits from projects could either be used for future loan buy-downs or transferred to IDA to buttress its grant financing program.

Simply by using what it has already, the World Bank could go much bigger on climate. This will involve some masonry, namely rearranging the holy walls between concessional and non-concessional windows, and a greater commitment to the global public goods agenda. (Note that there is already precedent for making lending to middle income countries concessional when there are large positive externalities for the rest of the world as in the case of migration/displaced people and the Global Concessional Financing Facility.) But as my CGD colleagues convincingly argued (see the World Bank at 75), we are long long-past due for some big changes to World Bank architecture if it is to remain a driver for global climate progress. “Anything we can actually do we can afford,” Keynes once wrote. It’s time for World Bank shareholders to take a bolder view of what the institution can afford. 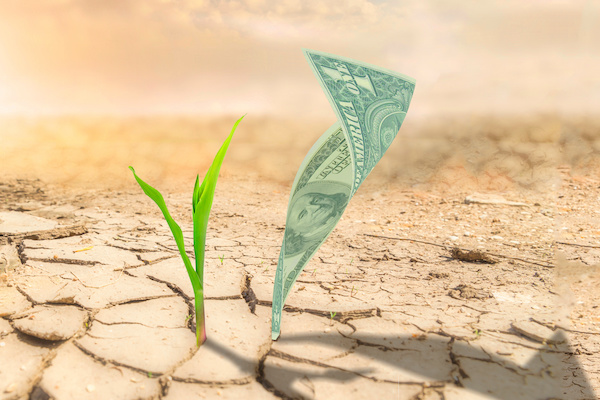