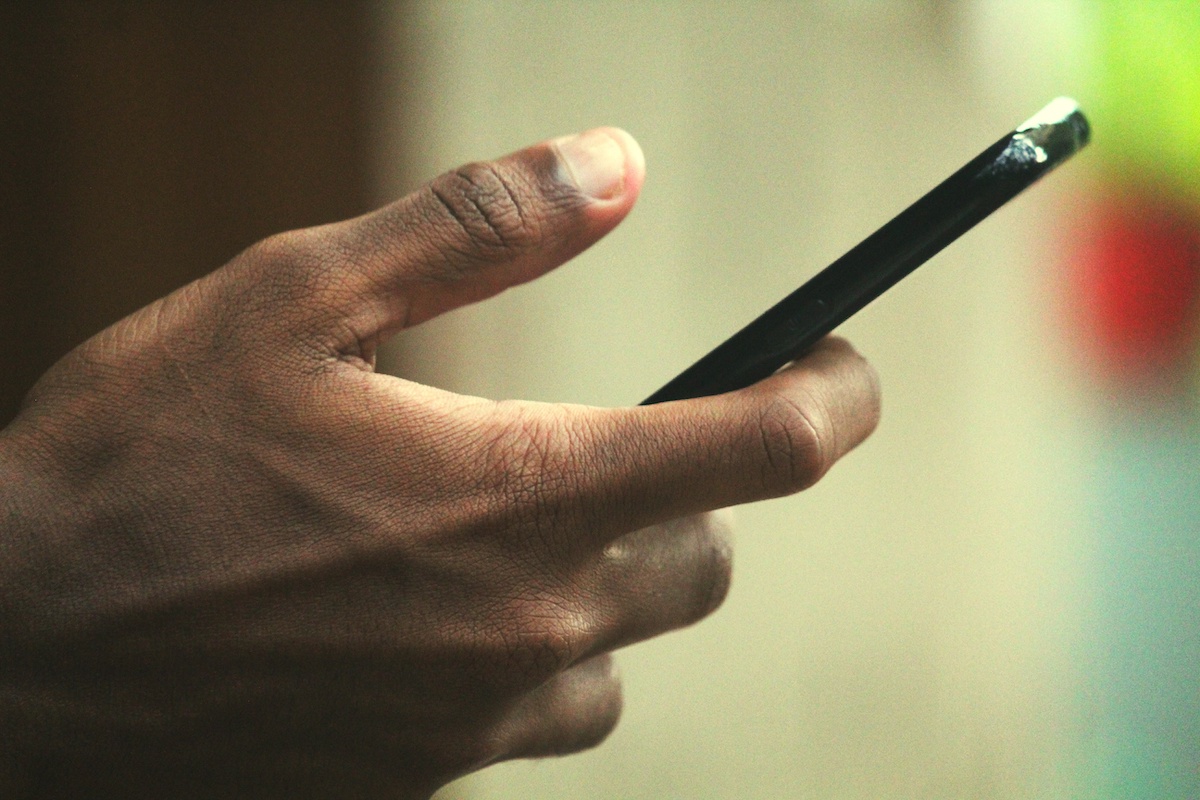 COVID-19 has inflicted unequal burdens across countries, across generations, and across the urban-rural divide, deepening existing inequalities. But the COVID economic crisis has also created opportunities for bold, cross-cutting thinking. The need for more robust social protection programs in lower-income countries is clearer than ever, and we have a chance to tackle the other most pressing problem of our time, climate change, in the design of those programs.

COVID-19’s burdens have fallen heaviest on those in low-paid, low-skilled, precarious occupations and crowded housing, with fewer formal coping mechanisms and facing multiple dimensions of deprivation and discrimination. In advanced countries, we might visualise poverty as primarily an urban phenomenon, but the World Bank’s Poverty and Shared Prosperity 2020 report sets out in stark terms that “poverty is predominantly rural, young and uneducated.” COVID-19 has intensified that pattern.

Indeed, thanks to COVID, social inequities and climate fragility now powerfully reinforce each other across the urban-rural divide, as informal urban employment collapses (and with it, remittances to rural areas), subsistence farms are overstretched by returnees, arable areas expand chaotically, and land and water resources are degraded, creating the “climate refugees” of tomorrow. Put positively, better rural social protection and greater climate resilience must go hand in hand.

We cannot simply solve these problems by “moving to Denmark” as development economists call it—that is, by trying to clone onto today’s low-income countries the elaborate OECD social welfare systems that took decades of political consensus and vast public resources to develop there. (That said, note the spectacular one-year acceleration of child poverty programmes in the US in the first Biden Administration stimulus package, alone worth the entire GDP of several African countries).

There exist, thankfully, more practical models for rural social protection in low-income settings that generate high returns to individuals, society, and the planet, waiting to be expanded. In Ethiopia, millions of poor farmers are employed for half the year planting trees and building small dams. The income they earn is spent on more food for their families and enabling more children to go to school. The dams make the communities more resilient to changes in seasonal rainfall patterns. So many trees have been planted that they completely offset all the emissions by Ethiopia’s rapidly growing number of cars and trucks.

But if the returns are so good, why then the dramatic under-investment in such schemes so far? Only a fraction—10 percent—of national budget spending in low- and lower-middle-income countries goes to social protection, and this is mostly spent on formal schemes for a minority of workers on formal, often public, employment, who are relatively less vulnerable.  Only 2 percent of all international development aid goes to social protection, much less than is provided for health or education. As a result, Ethiopia is the only example of a large-scale programme in a low-income country.

There are two basic underlying reasons for this, which must be tackled head-on.

First, “social protection” carries—or carried, until COVID and the massive recent spends in OECD countries on crisis responses—the negative welfarist connotation of government consumption, not investment.  Even worse, it can smack of corruption, or at least of politically motivated patronage. In fact, modern mobile payments technologies have made social protection systems highly efficient and robust against misuse, even in conflict situations such as Somalia. And when there are so many beneficiaries each receiving the same modest amount, it is easy to pick up if and when funds are diverted.

Second, the scale and timeframes for rural livelihood protection, through large numbers of dispersed rural works in particular, and the years needed to establish citizens’ confidence in this protection as an enduring source of support, far exceed those typical of one-off donor projects, which inevitably get closed down as external attention moves on to other priorities. There needs to be much greater visibility and stability for this action, with external and domestic funding better integrated for the longer term and provided by organisations who understand the complexities of the national budget process. No low-income country is currently able to afford national programmes at the scale needed—even if they increase their tax effort to the maximum of what the IMF and World Bank research suggest is possible. These countries will remain caught in this poverty trap, unless governments can be confident about long-term support that would bridge the funding gap, until they are able to fully afford the costs themselves.

What do we propose? A three-part initiative by the G7 and G20 leadership, supported by both the international development and climate change communities. They could, and should:

Second, investigate the options for accelerating joint funding of rural social protection aid (from development and humanitarian aid sources) and climate adaptation investments (from climate finance and disaster risk management sources), which could be tasked to one leading multilateral in each category, working together.

Third, use the first two tasks as a basis to assess the feasibility of a Global Rural Social Protection and Climate Resilience Fund, supportable in principle through a replenishment mechanism subscribed by leading donor countries. Such a fund could leverage additional financing and overcome the inefficiencies of the current patchwork of small-scale and shorter-term programmes delivered by multiple donors and agencies.

The study would also scope out a few low-income countries that could be early candidates for support from this new fund, assessing realistic timeframes for these countries to be able to fully fund the costs themselves. Finally, the feasibility study should review options for expanding the mandate, at least in the transition period, of existing funds and agencies to provide immediate support in most vulnerable countries and contexts. This would build on recent efforts on cross agency coordination such as Social Protection Inter-Agency Cooperation Board, mandated by the G20 itself.

In short, we can protect the livelihoods of subsistence farmers while increasing global resilience against climate change at the same time. But it will require better understanding and support from the G7 and G20, as well as a catalytic new multilateral funding approach as the potential spearhead of this effort.