What’s the Latest Research in Development Economics? A Round-up from NEUDC 2020 | Center for Global Development | Ideas to Action Skip to main content

What’s the Latest Research in Development Economics? A Round-up from NEUDC 2020 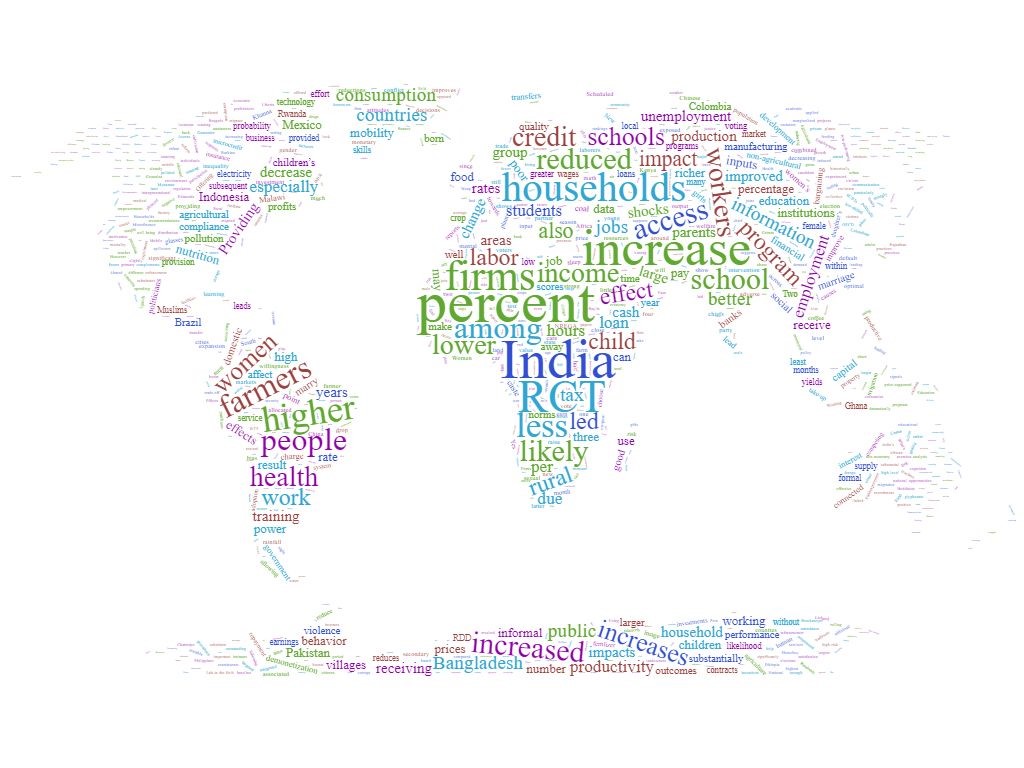 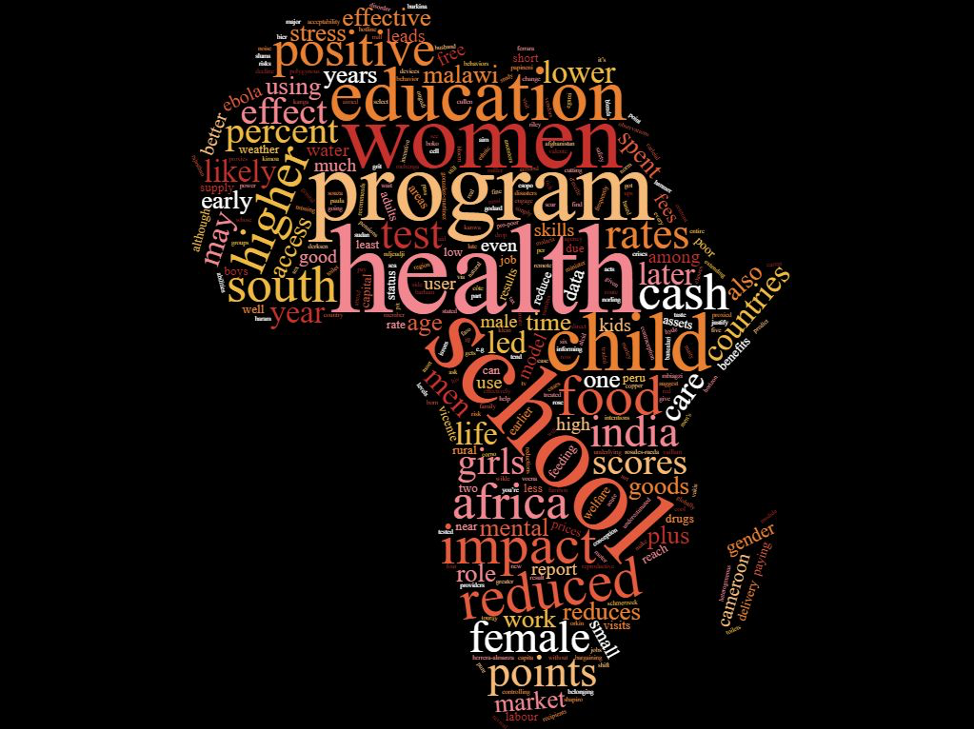 What’s the Latest Research on Education and Health in Africa? A Round-up from CSAE 2020
Amina Mendez Acosta
and
David Evans
March 27, 2020 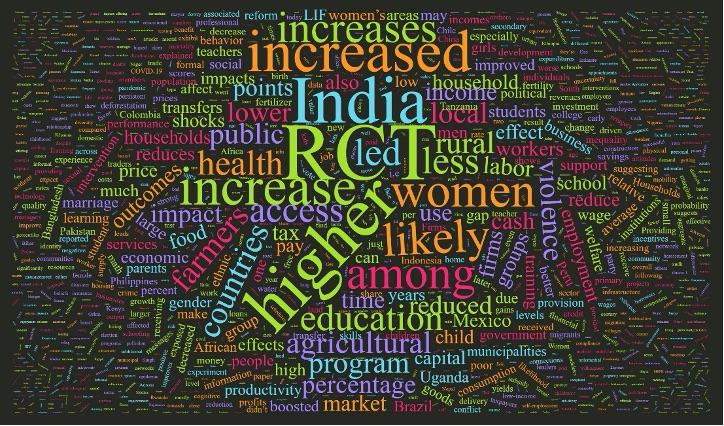 Last weekend was the North East Universities Development Consortium annual conference, hosted by Dartmouth University but held virtually. Researchers presented about 225 papers (about a 50 percent increase from last year’s conference) on a wide range of development topics, from agriculture and credit to tax and transport. For those not able to attend or who want a refresher, we’ve prepared a brief takeaway from each paper (or in some cases, abstract) that we could find online.

Remember that research is much more than a tweet-sized takeaway (and these takeaways are ours, not necessarily the authors), so if you’re interested in a result, we encourage you to read the linked papers. For as many of the papers for which we could easily discern and characterize it, we included a methodological hashtag. A guide to those hashtags is right before the summaries. We’ve sorted the papers by topic below, but in case you’re interested in reading about all the research from a given country or region, you can also find the research sorted that way.

Before we dive into the content of the papers, here are a few statistics. About a quarter of the papers are from each of three regions: Latin America and the Caribbean, South Asia, and Sub-Saharan Africa. Only two percent of papers are from the Middle East or North Africa. In terms of country coverage, India—with 41 studies—had three times as many studies as the next most studied countries (Mexico and Brazil, with 13 studies and 11 studies), as you can see in the figure below. One in four papers (58 studies total) report on a randomized controlled trial, with lots of quasi-experimental methods in use as well: difference-in-differences, regression discontinuity, fixed effects, and instrumental variables are each used by more than a dozen papers.

If we missed a paper or if you had a different takeaway from a paper, share your thoughts in the comments! Both of us had the papers we submitted rejected by the conference, so we summarize those at the bottom.

Guide to the methodological hashtags

Agriculture and the environment

Here are summaries of two papers that were rejected by the conference—one submitted by Almedina and one by Dave.

The order of authors on this blog was determined by a virtual coin flip. This blog post benefited from research assistance from Amina Mendez Acosta and improvements from Jeremy Gaines. It also appears on the Development Impact blog.