Where Is the UK’s Global Fund Commitment? Four Questions the UK Should be Asking to Cleverly Navigate the Seventh Global Fund Replenishment | Center for Global Development | Ideas to Action Skip to main content

Where Is the UK’s Global Fund Commitment? Four Questions the UK Should be Asking to Cleverly Navigate the Seventh Global Fund Replenishment

Yesterday, The Global Fund to Fight AIDS, Tuberculosis and Malaria launched its Seventh Replenishment Conference. Despite pressure from a White House event, civil society, MPs, an internal ICAI review, and a huge US$ 14.25 billion in commitments from countries such as US, France and Japan, the UK remained silent. Its reticence to commit to the Fund has alarmed many activists, and is presumably due to the reduction in the aid budget to 0.5% of Gross National Income (GNI), billions spent on refugees from the conflict in Ukraine, the recent leadership election and a pause on new aid commitments.

The UK is being asked for £1.8 billion, making this one of the biggest decisions facing James Cleverly, the new Secretary of State, within his first two weeks of the job. We will review what is known about the FCDO’s likely commitment, and recommend four key questions that the new Secretary of State should be asking before making the commitment: What must the Global Fund change to improve value for money? How can it improve data collection and estimates of impact? How can it promote integration of health services? And what is its exit strategy given the post-Covid fiscal crises?

How much is the UK expected to commit?

The UK was a founding member of the Global Fund, and has consistently been a top three contributor, alongside the USA and France, providing £4.18 billion to date. If we were to look at historical trends, we might presume that the UK will at least match its 2020-2022 commitment of £1.4 billion, which itself was a 15 percent increase on previous years. The UK’s support for the Global Fund has also been shored up by active civil society organisations.

The UK is now expected to make its commitment “in the coming weeks.”  This, however, is the first replenishment where the scale of the UK’s commitment is completely unclear. This is because, compared to 2019, the Seventh replenishment round in 2022 takes place during a different era of British foreign policy. The aid budget has been slashed to 0.5% of Gross National Income (GNI), showing both a de-prioritisation of aid, and a willingness to take on the criticism of civil society locally and aid partners globally. The UK’s 2022 International Development Strategy (IDS) has finally been released and is notable for both its limited mentions of the Global Fund, and its aim to move away from multilateral institutions to bilateral programmes, though Global Health was included within one of its four priorities. The UK’s 2022 Health System Strengthening Position Paper complements the IDS and proposes a shift towards funding health system functions and away from focusing on specific diseases. Indeed, Health Systems Strengthening (HSS) is also one area that the FCDO has continued to push the Global Fund to improve. It is therefore quite possible that for the first time, Ministers will only match or even reduce the UK’s commitment to the Global Fund.

Four questions for the Secretary of State to ask

The Global Fund has been a successful part of the global health architecture for 20 years. It has raised over $55 billion and made major contributions to reducing mortality from HIV, TB and malaria. It has also faced substantial criticism, and CGD researchers have previously provided extensive recommendations on how it can be improved, by improving value for money across the grant cycle, utilising innovative financing models, refining its procurement strategy, and managing country transitions. We particularly encourage the Secretary of State to challenge the Global Fund with four overarching questions:

These four challenges to the Global Fund–better data collection, supporting evidence-informed decision-making, strengthening integration and clarity on exit strategy, will improve the value for money of Global Fund expenditure, and strengthen how health systems tackle all other diseases. They therefore contribute to the UK’s health system strengthening goals, preparing countries for an eventual transition away from the Global Fund’s support. One option the UK could adopt is to make a larger percentage of its contribution contingent on reform and improvement, with the goal of aligning the Global Fund more closely with the goals of the IDS and HSS position papers. Historically the UK has done this through bilateral Performance Agreements with the Global Fund. Indeed, ICAI recently found that the UK had good success in using these agreements to achieve improvements. Given the UK is no longer subject to a legally binding obligation to spend 0.7 percent of GNI on aid, this contingent funding could now have more teeth. Multilateralism can be politically important for the UK and, in the best cases, make for highly effective delivery. But major institutions often require reform, and the UK can use the current uncertainty around Global Fund support to push for valuable reform. 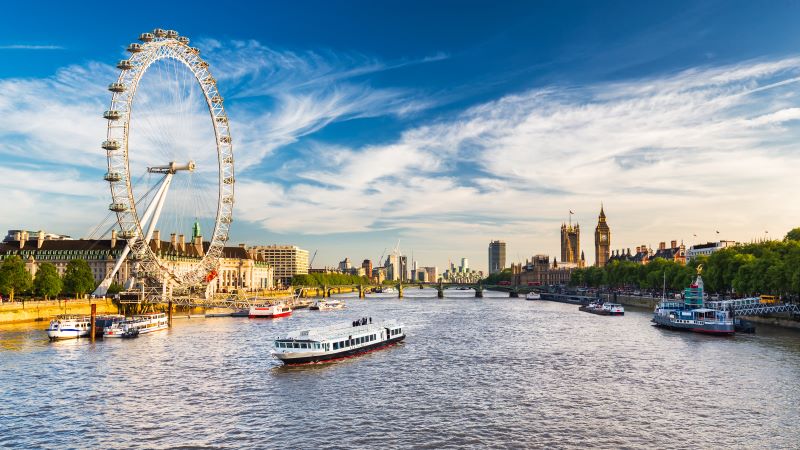