Every year on August 19, World Humanitarian Day commemorates those humanitarian workers who have lost their lives. This year, the organizers have broadened the scope of commemoration by issuing a call to action on the climate crisis, to pressure world leaders to take meaningful climate action for the world’s most vulnerable people, ahead of the 26th UN Climate Change Conference this November.

Global humanitarian needs have increased in recent years. In 2021, one in 33 people worldwide need emergency assistance (from 1 in 45 last year). Besides the pandemic and protracted conflicts, climate-related disasters have been major driver of this increase. The climate emergency is expected to accelerate this trend, with higher maximum wind speeds and heatwave temperatures, higher levels of precipitation (resulting in floods), and further-diminished precipitation during periods of drought already observed.

Changes in the frequency, intensity, and duration of such extreme events does not have an equal impact across the globe. 95 percent of deaths from climate-related disasters since the 1970s have occurred in developing countries. The latest report from the Intergovernmental Panel on Climate Change report foretells “concurrent extremes in crop-producing areas.”

More frequent climate hazards will put lives and livelihoods at extreme risk for the most vulnerable people living in countries already affected by humanitarian crises, and risk fueling further conflict and displacement.  Between 2011-2016, large parts of the world were affected by severe drought, leading to crisis-level food insecurity for 124 million people in 51 countries.  In 2019, climate-driven food insecurity triggered the displacement of some 24.9 million people - roughly the size of Australia’s population - across 140 countries. It is the highest number since 2012.

In 2020, 8 out of the 10 countries most vulnerable to the effects of climate change also had a UN humanitarian appeal. The International Federation of Red Cross and Red Crescent Societies (IFRC) estimates that the number of people in need of humanitarian assistance because of storms, drought, and floods was 108 million in 2019. As per current trends, this could increase 50 percent by 2030 and make the price tag reach $20 billion. Humanitarian finance, which has plateaued over the past three years, will not be able to cope. In a recently held private high-level convening of donors and aid agencies by CGD, participants agreed that equal emphasis should be put on shrinking humanitarian needs through better prevention and developmental approaches to crisis risks, as on creating efficiencies within the humanitarian system itself.

Taking a preventive approach to humanitarian crisis should go hand in hand with increasing dedicated climate finance, particularly finance for climate adaptation. Developed countries passed a 2020 deadline agreed at the 2009 Copenhagen Climate Conference to provide $100 billion in additional contributions to address climate change through mitigation and adaptation activities. CGD analysis has shown that many countries have failed to make any meaningful additional contribution on climate finance over that period. Donors should be consistent in how they define and measure “new and additional finance.”

The cost of climate adaptation is expected to dramatically increase over the next decades to reach up to $500 billion per year by 2050. Yet, although the Paris Agreement pledges to fund climate mitigation and adaptation equally, the latter is relatively underfunded, with two thirds of climate finance is focused on climate mitigation. This funding gap must be closed. Targeting should also improve. Although there seems to be some correlation between funding allocations and vulnerability to climate change, those countries that are less able to adapt also receive less support. Development agencies likewise have a role to play in strengthening measurement and ensuring their non-climate spend takes the right opportunities to mitigate and support adaptation to climate impacts.

Decisions taken at the COP26 will impact how humanitarian crises unfold over the coming decades. There is a short window of opportunity for the international community to invest now in adaptation and disaster risk reduction (DRR) measures to prevent or lessen future harms. These investments will not only protect lives and livelihoods, thereby reducing the need to provide emergency assistance. They will also increase resilience to future crises—be they climate of health related—and unlock development potential.

Many thanks to Rachael Calleja and Helen Dempster for their useful comments and suggestions. 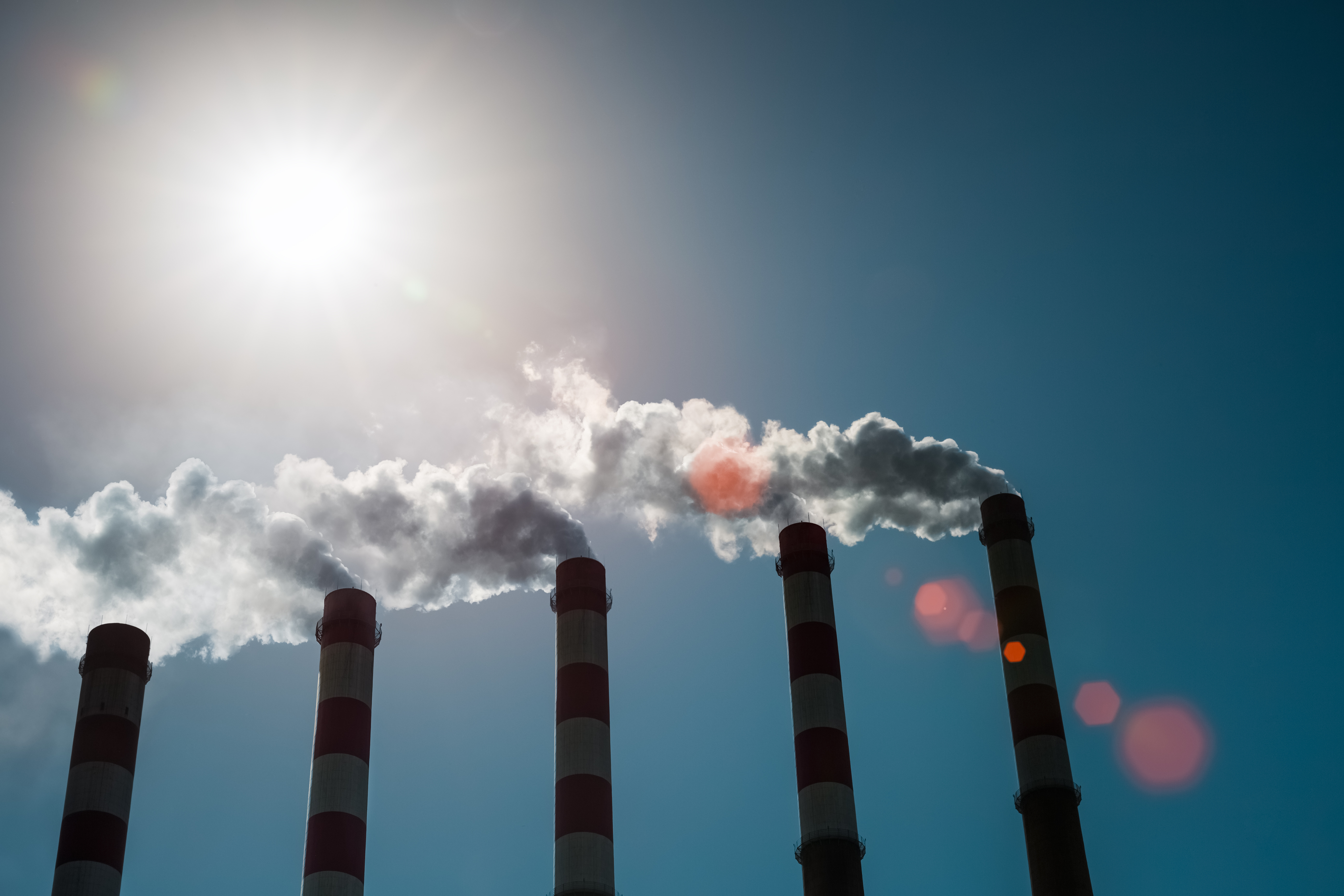