In their new book Economic Gangsters, Raymond Fisman and co-author Edward Miguel take readers into the secretive, chaotic, and brutal worlds inhabited by these lawless and violent thugs. These two sleuthing economists follow the foreign aid money trail into the grasping hands of corrupt governments and shady underworld characters. Spend time with ingenious black marketeers as they game the international system. Follow the steep rise and fall of stock prices of companies with unseemly connections to Indonesia's former dictator. See for yourself what rainfall has to do with witch killings in Tanzania—and more.

Join us for a special Global Development Matters Meetup, as we welcome Raymond Fisman, who along with co-author Miguel, uses economics to get inside the heads of these gangsters, and propose solutions that can make a difference to the world’s poor, including cash infusions to defuse violence in times of drought and steering the World Bank away from aid programs most susceptible to corruption.

“Economic Gangsters is a fascinating exploration into the dark side of economic development… Subjected to their genius, seemingly inconsequential events (like New York City parking tickets and Suharto catching a cold) become potent tools in understanding how the world really works. Rarely has a book on economics been this fun and this important.”— Steven D. Levitt, coauthor of Freakonomics

Copies of the book will be available for purchase through Politics & Prose.

Raymond Fisman is the Lambert Family Professor of Social Enterprise and Research Director of the Social Enterprise Program at the Columbia Business School. Professor Fisman received his Ph.D. in Business Economics at Harvard University. He worked as a consultant in the Africa Division of the World Bank for a year before moving to Columbia in 1999. Professor Fisman's research focuses on corruption and more broadly on what makes people do bad things (he also sometimes thinks about why people do good things). His work has been published in leading economics journals, including the American Economic Review, Journal of Political Economy, and Quarterly Journal of Economics. He writes a monthly column for Slate magazine. Economic Gangsters is his first book. 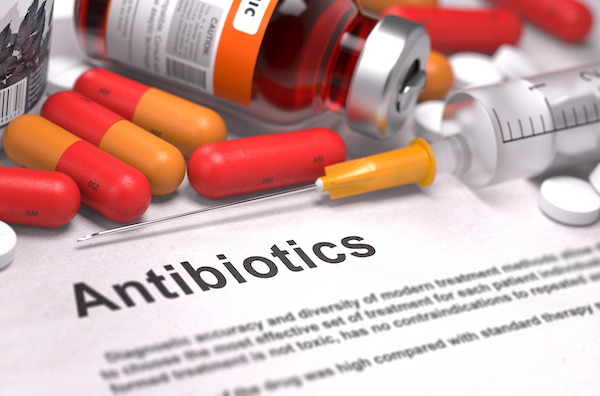 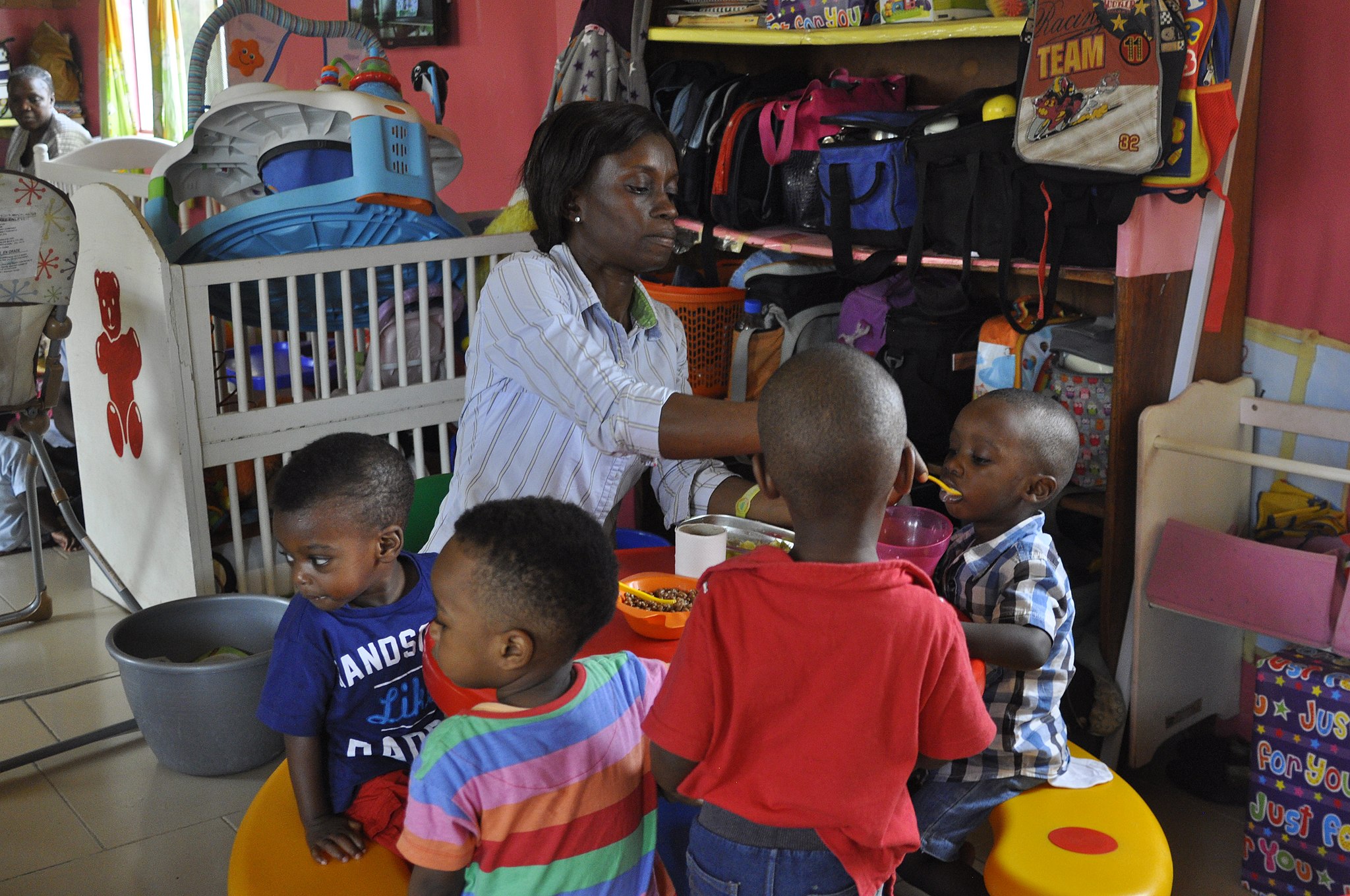 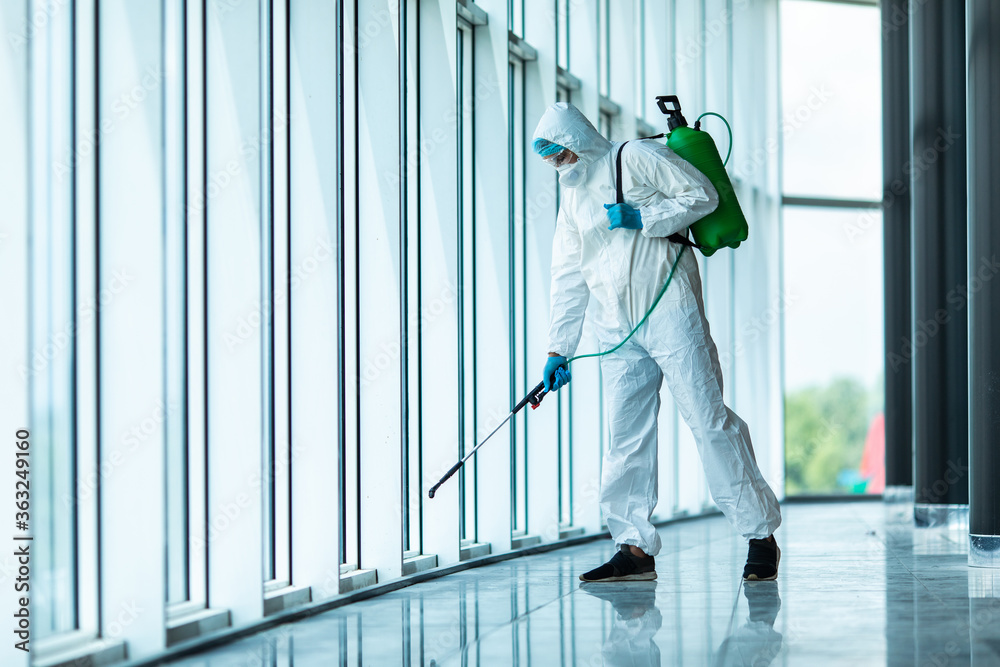 How China Should Use Forecasting To Guide Strategic Loosening of Anti-COVID Measures
Victoria Fan
December 07, 2022
All Commentary 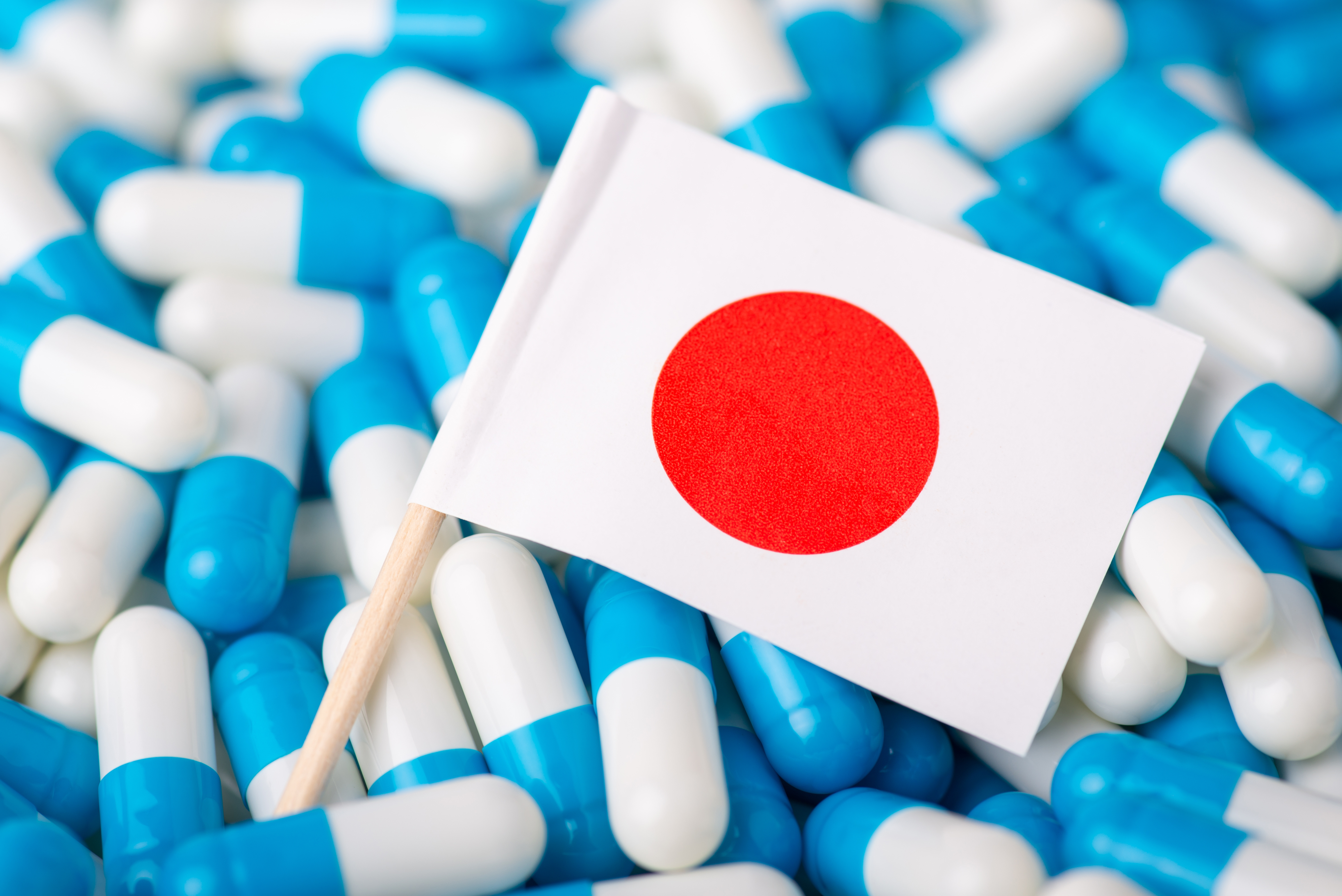 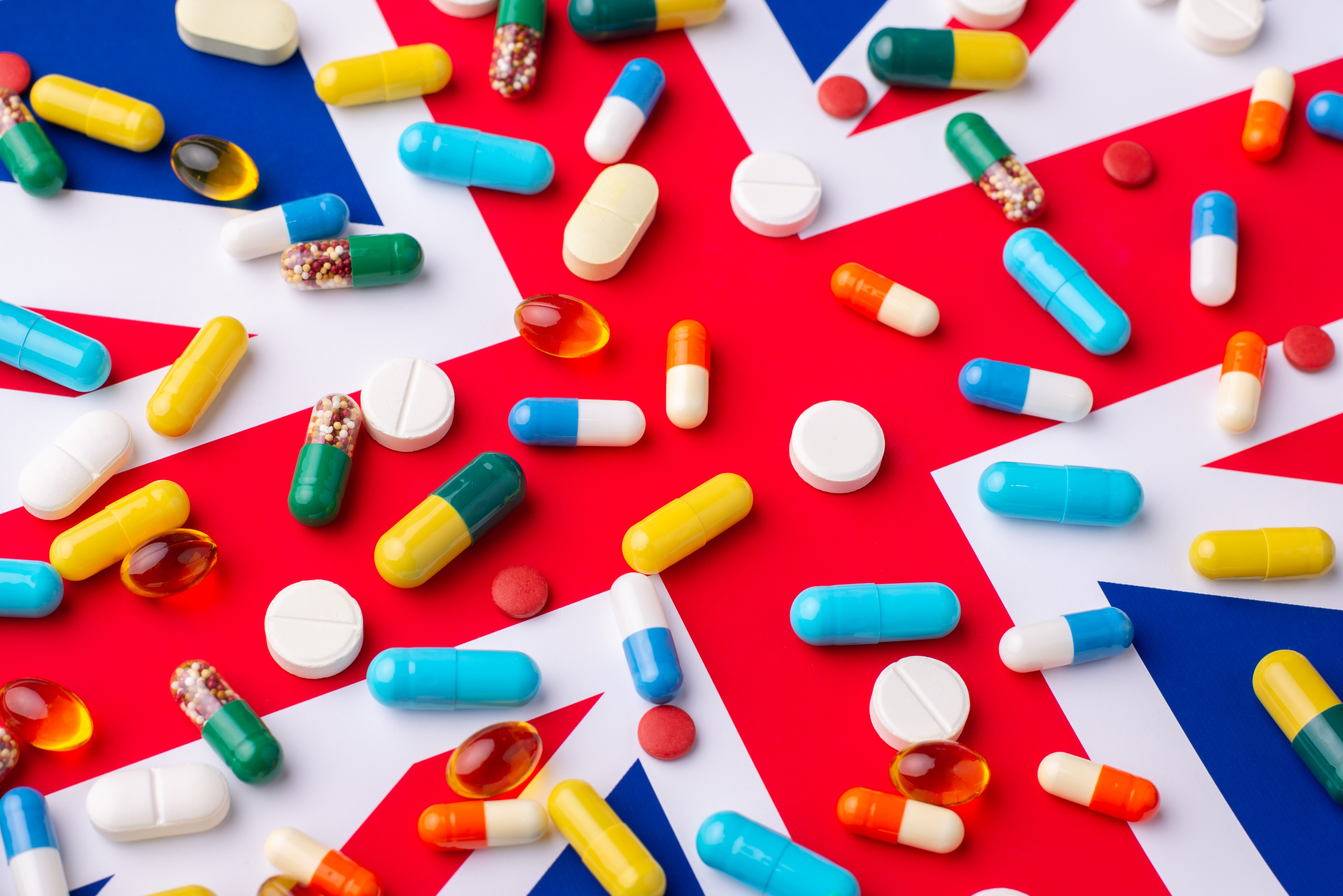 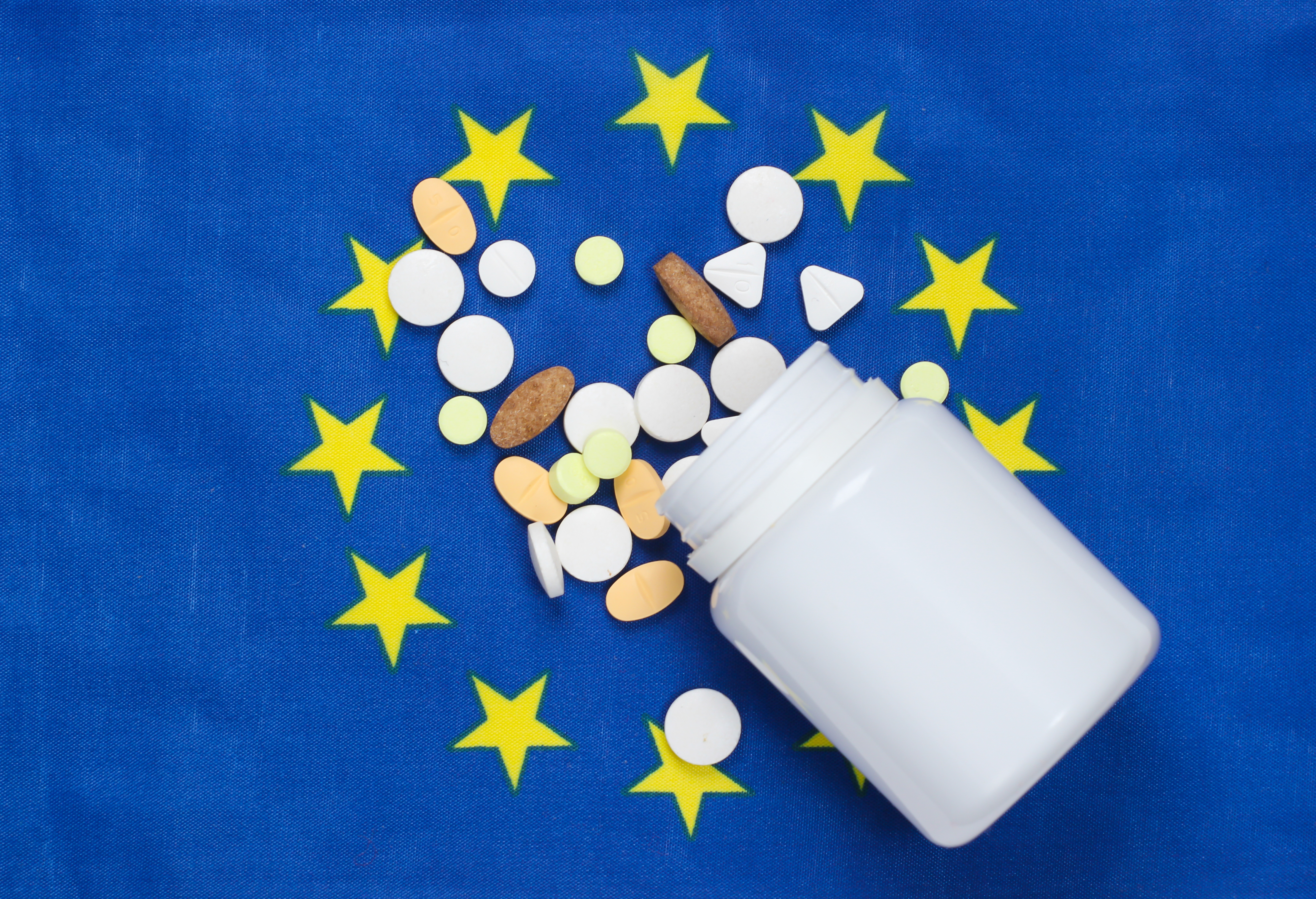