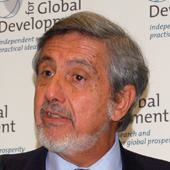 Guillermo Perry was a non-resident fellow at the Center for Global Development. He was chief economist of the Latin America and Caribbean region of the World Bank from 1996 to 2007. Before joining the World Bank, Perry served his native country, Colombia, in various capacities: he was minister of finance and public credit; minister of mining and energy; director of national taxes; and deputy director of the Departamento Nacional de Planeación y Consejo Nacional de Política Económica (CONPES). He was also a member of the Constitutional Assembly (1991) and of the Senate of the Republic (1990).

Perry was the director of two of Colombia’s leading economic think-tanks, Fedesarrollo and the Center for Economic Development Studies.He was the Robert F. Kennedy Visiting Professor in Latin American Studies at Harvard Kennedy School. 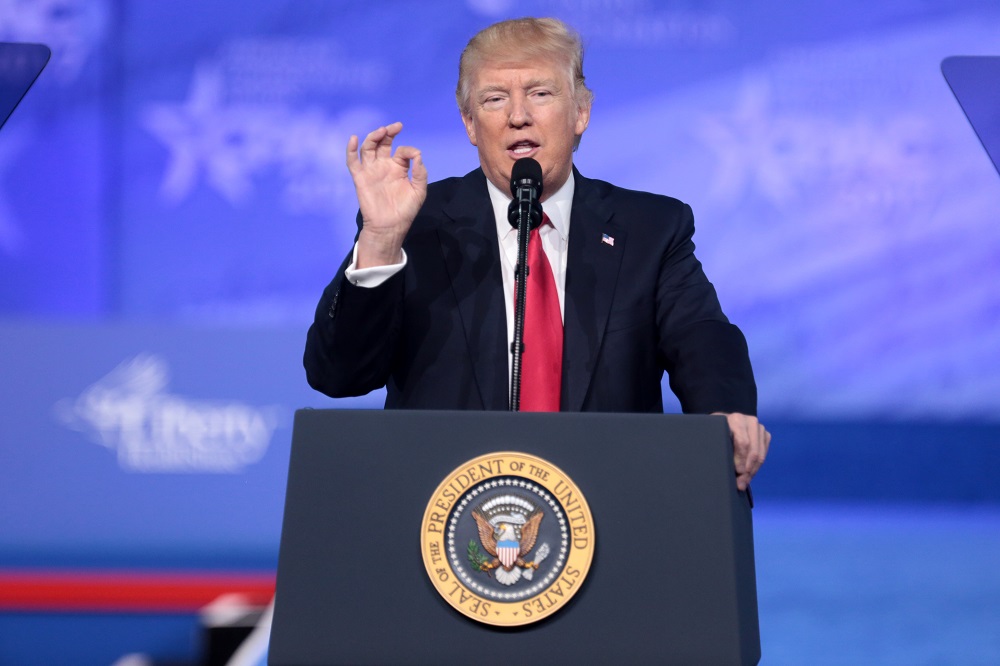 Towards the Argentine Presidency in the G20: What Macro-Financial Challenges Does the Region Face and What Are the Implications for the Debate?
Guillermo Calvo et al.
December 14, 2017