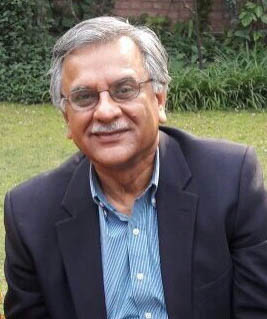 Ijaz Nabi is Country Director (Pakistan) and Senior Advisor (Jordan and Lebanon) at the International Growth Centre hosted jointly by the London School of Economics and Oxford University. He is a member of Pakistan Prime Minister’s Economic Advisory Council and is on the board of several public sector companies.  He is Chairman, Consortium for Development Policy Research (CDPR), Lahore, and teaches Economic Policy at Lahore University of Management Sciences. Earlier, he was Advisor (Economic Affairs) to Chief Minister Punjab and a member of the Monetary Policy Committee of the State Bank of Pakistan. He was at the World Bank in Washington for 22 years and worked on Mexico, Korea, Thailand (leading the World Bank team during the East Asian financial crisis), Malaysia, Korea, Laos and Myanmar, and in 2002-2008 was Manager, Economic Policy, for South Asia region. He has published extensively on economic growth, investment and finance, industrialization, international trade and labor markets in developing countries. He has a BA from Government College Lahore, B.Sc. Honors from London School of Economics and a PhD from Warwick University, UK. 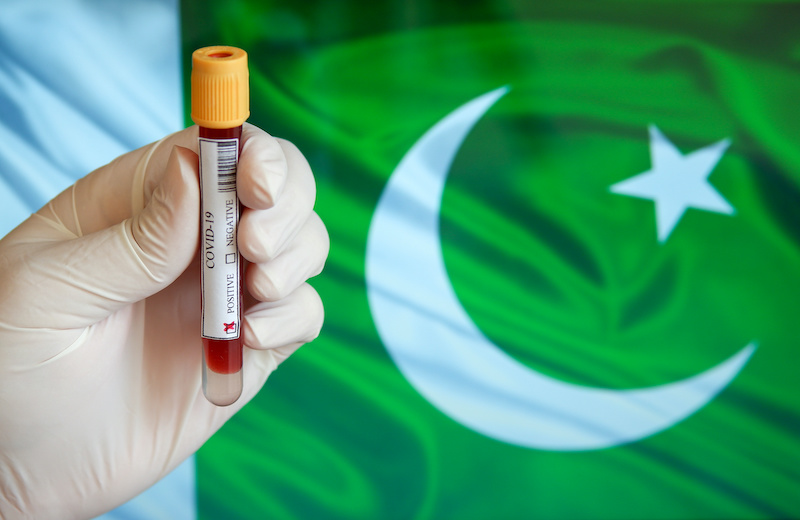