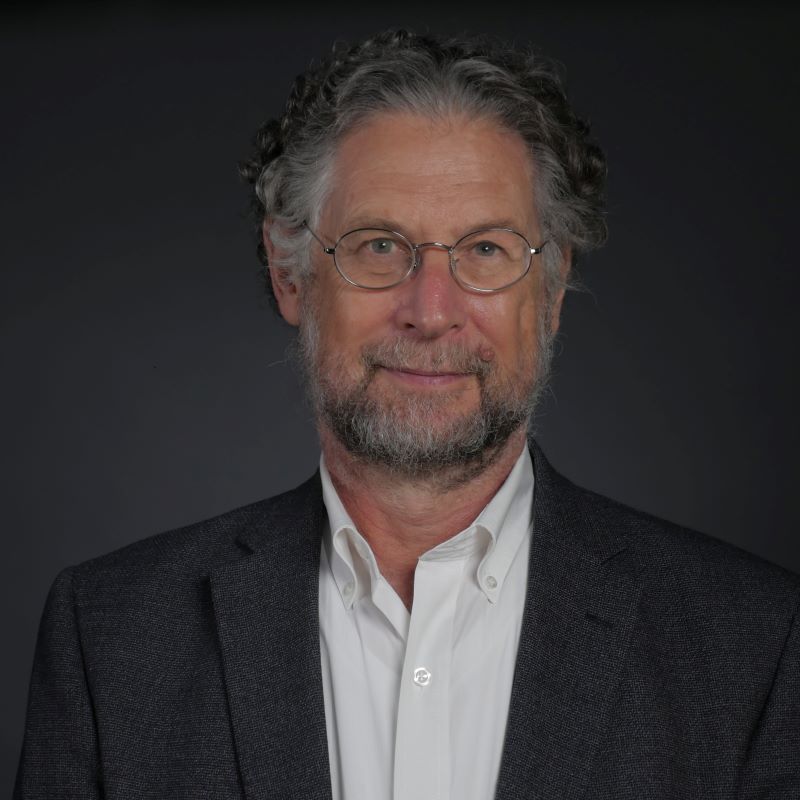 Michael R. Reich is the Taro Takemi Research Professor of International Health Policy, Emeritus at the Harvard T.H. Chan School of Public Health. His research addresses the political dimensions of public health policy, including health system strengthening and reform, access to medicines and pharmaceutical policy, and political economy of policy-making. Dr. Reich obtained his Ph.D. in Political Science at Yale University in 1981, and his B.A. in Molecular Biophysics and Biochemistry and M.A. in East Asian Studies, both also at Yale. He joined the Harvard faculty in 1983, and helped establish the Takemi Program in International Health, serving as Director since 1988. Dr. Reich has worked on health systems issues with colleagues at Harvard for over three decades and is coauthor of the landmark book on health systems: Getting Health Reform Right: A Guide to Improving Performance and Equity (by M.J. Roberts, W. Hsiao, P. Berman, and M.R. Reich, Oxford, 2004). He is founding Editor-in-Chief of the journal Health Systems & Reform, which started publication in January 2015. Additional information is available on his website (michaelrreich.com). In April 2015, the government of Japan awarded the Order of the Rising Sun, Gold Rays with Neck Ribbon, to Professor Reich, for his contributions to the promotion of Japan’s policy for global public health as well as for advancing public health in Japan. In November 2016, Dr. Reich received the Award for Lifetime Service to the Field of Health Policy and Systems Research from the Alliance for Health Policy and Systems Research and from Health Systems Global.

To arrange an interview with a CGD expert, please contact Eva Grant .