Changing the Conversation on China’s Belt and Road Initiative

China’s vast global lending program, the Belt and Road Initiative, has been a heated topic of conversation in Washington but too much of the debate has been surface-level or focused entirely on what China’s lending means for US influence, rather than its effect on developing countries and their debt burdens.

In a series of major studies, CGD’s China Initiative, led by Scott Morris, brought new evidence to shape and refocus the debate on China’s approach to debt sustainability, contact terms, and more.

The initiative’s work has received substantial, sustained global attention, been covered in more than a thousand news articles, including in leading global papers like the Wall Street Journal and Financial Times, and led to substantial engagement from both Western and Chinese officials.

After the publication of a 2018 paper that found that Belt and Road could leave a range of small countries at serious risk of debt distress, senior Chinese officials responded publicly and indicated they were working to address the issues raised by the research.

The launch of a 2021 dataset and study on China’s contract terms, coauthored with other leading China experts, captured headlines around the world and led to testimony before a House Financial Services subcommittee, presentations before senior officials of at least six different countries.

Other major studies, including on China’s footprint at major multilateral institutions and on a comparison of China’s lending to the World Bank, received similar engagement. Morris has testified before Congressional committees and US agencies about China’s lending four separate times, and he fields regular questions from Congressional offices as a non-partisan expert.

The Kunming-Vientiane Railway: The Economic, Procurement, Labor, and Safeguards Dimensions of a Chinese Belt and Road Project
Scott Morris
May 17, 2019 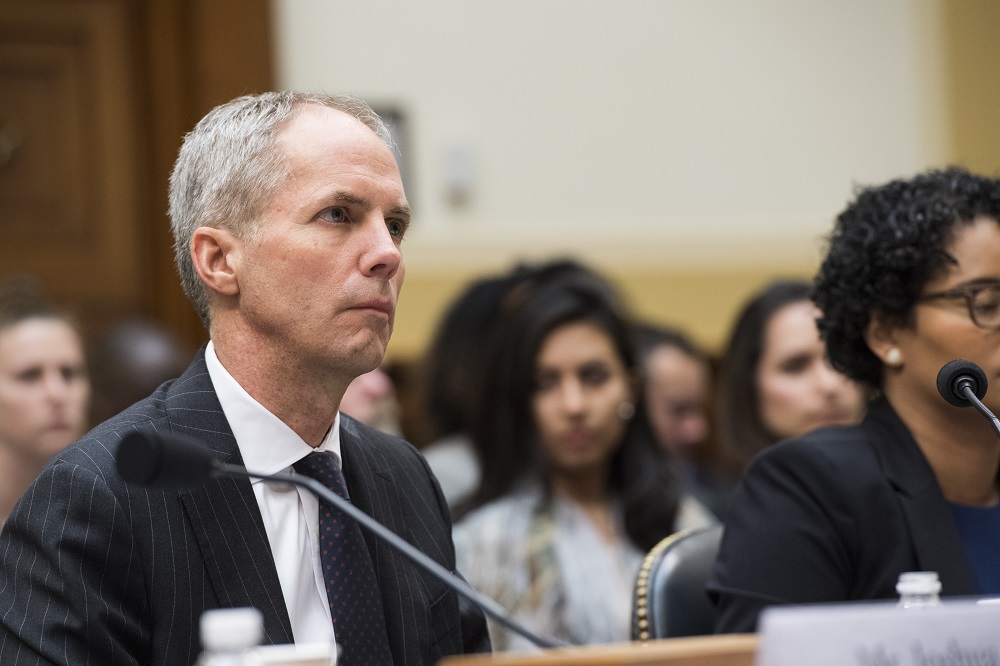 In the Face of China’s Ambition, US Policy Must Be Defined by a Positive Agenda in the Developing World
Scott Morris
March 08, 2018 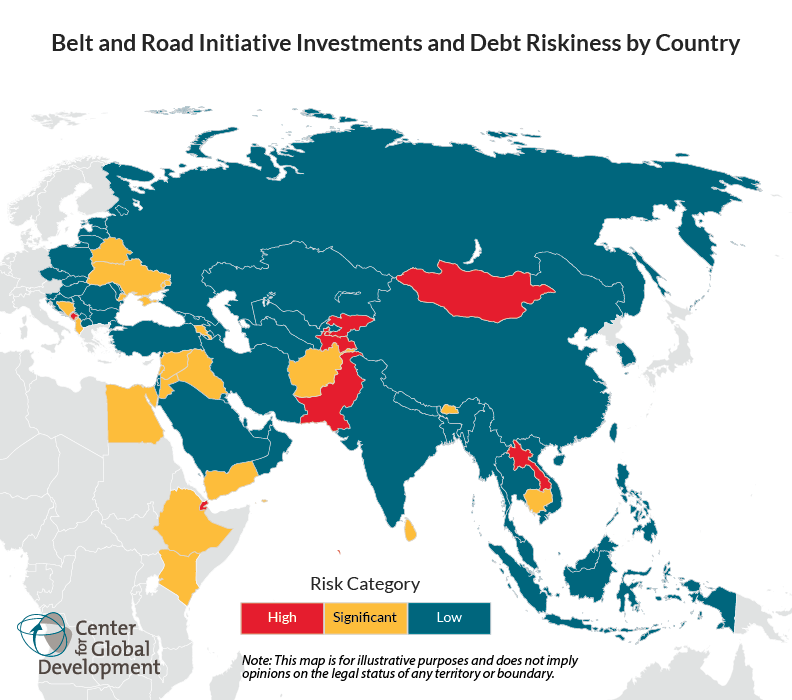