Healthcare Systems as Intelligent Payers: What Can the Global Health Community Learn from the English National Health Service? | Center for Global Development | Ideas to Action Skip to main content

Healthcare Systems as Intelligent Payers: What Can the Global Health Community Learn from the English National Health Service?

About 20 to 40 percent of the US$7.1 trillion spent annually on healthcare worldwide is wasted, according to the World Health Organization. Today, politicians are under growing pressure to squeeze more out of every dollar and guarantee greater access to better, more affordable healthcare for their citizens. In such a resource-constrained environment, wasting trillions of dollars on health every year is not viable. However, the idea of withdrawing coverage is often politically unpopular. Even in the United States, where the Affordable Care Act is unpopular among the newly elected Republicans, pressures to sustain affordable health insurance remain.

The idea of better health for the money—whether it relates to buying expensive cancer drugs in the UK or to making the case for increasing donor funds to support less wealthy countries—is gaining wide consensus the world over. Good quality care for those who need it means (and requires) going beyond more money for healthcare. It also means demonstrating the ability of payers—public and private, global and national, federal and regional—to spend effectively to maximise the health return-on-investment (ROI) from the available resource envelope. And it also means attracting more public resources from other sectors, and, where possible, greater investments from the private sector. Indeed, making the case to national treasuries—or aid agencies in the case of the poorest countries—to increase spending on health is untenable without a strong justification for maximising the ROI of such investments.

This note provides an overview of some of the approaches and policy options that the National Health Service (NHS) in England has been using to maximise value for money—many of which provide useful examples to inform CGD’s recently launched Working Group on the Future of Global Health Procurement.

Buying efficiently and demonstrating value for money with scarce healthcare monies is challenging for ministries of health around the world. While there has been progress, buying practices are still not as effective as they could be. The UK’s National Institute for Health and Care Excellence (NICE), which provides evidence-based guidance on improving the quality and availability of health care, is one example. NICE exemplifies a technocratic and procedurally fair attempt at resource allocation based on evidence of costs and benefits, by making tradeoffs between alternative investment choices explicit. By investing most of its own analytical capacity towards assessing new pharmaceutical products, NICE has proven to be a more effective tool for allocating additional funding when it becomes available than for identifying efficiencies and reducing waste within the NHS.

Indeed, current financial pressures in the UK have made it clear that NICE needs an intelligent and strong payer downstream to maximise value for money in the NHS. Recent policy actions include introducing budgetary ceilings for listings of orphan drugs; involving NHS England, the English healthcare payer established during the latest round of reforms, as a decision maker in the revamped Cancer Drugs Fund; and a decision to have NHS England negotiate prices for drugs already deemed cost-effective, but not necessarily affordable, by NICE. These examples all illustrate the need to more fully integrate smart buying into health decision-making, going beyond NICE-style cost-effectiveness analyses to include more realistic decision rules for maximising ROI in healthcare.

Below we list examples of how NHS England has been using tools such as price transparency, consolidated buying power, and value-based assessments to contain expenditure while still maintaining quality and access.

2. Improving the quality and transparency of information: 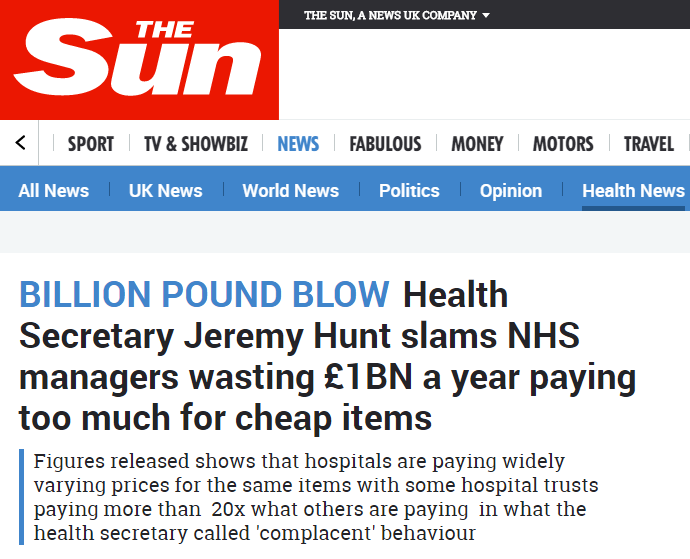 Figure 2: Share of generics in the total pharmaceutical market, 2014 (or nearest year)

4. Making evidence-based decisions about what to purchase, before getting into the how or from where:

Indeed, there are rich experiences from around the world that reflect important lessons learned for maximising value for money in health:

Whether through strategic purchasing, evidence-informed commissioning, or value-based insurance, the quest for squeezing better value out of existing resources is truly a global priority. But lack of clarity regarding healthcare investment goals coupled with low technical capacity in ministries of health or national health insurance funds, together with multiple competing interests for attracting healthcare dollars make proactive evidence-informed purchasing hard to achieve. The reluctance of India’s central government to increase the healthcare budget despite the dire need, as well as the delays in committing the required resources for rolling out South Africa’s ambitious National Health Insurance Scheme perhaps reflect concerns amongst national treasuries of their respective healthcare sectors’ ability to spend wisely.

What do we need to fill the payer skills gap? Better, more publicly (and more widely) available information on costs and prices of goods and services; vigorous homegrown technical expertise for applying this information to making better investment decisions; and, perhaps most crucially, stronger independent and accountable global and national institutions for monitoring the implementation of the decisions, measuring their impact, and then course-correcting as required. And perhaps, more collaborative thinking and doing, globally: can we pool our resources to buy better together?

Ed Rose is Senior Adviser to the Chief Executive of NHS England, and a member of CGD’s Working Group on the Future of Global Health Procurement.