More women peacekeepers make women in conflict, and the world as a whole, safer. Women peacekeepers have unique access to women in host countries, particularly in gender-segregated societies. This has benefits from an intelligence-gathering perspective and in assisting women and girls in conflict-affected contexts. Perhaps as a result, there is evidence that missions with more women personnel are more likely to meet their mandate and bring sustainable peace. In particular, a greater presence of women in peacekeeping operations appears to be associated with lower rates of sexual misconduct by peacekeepers themselves.
An increase in the proportion of women in peacekeeping contingents from zero to 5 percent is associated with a reduction in the count of sexual misconduct allegations by one half. 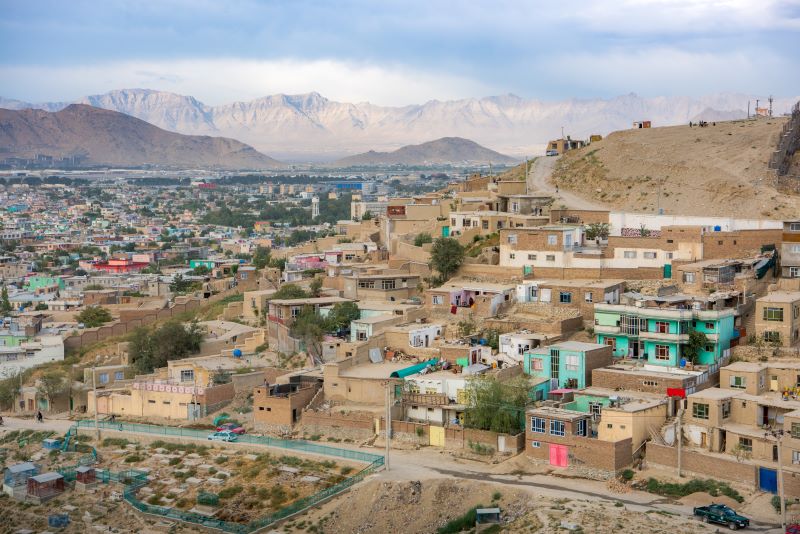 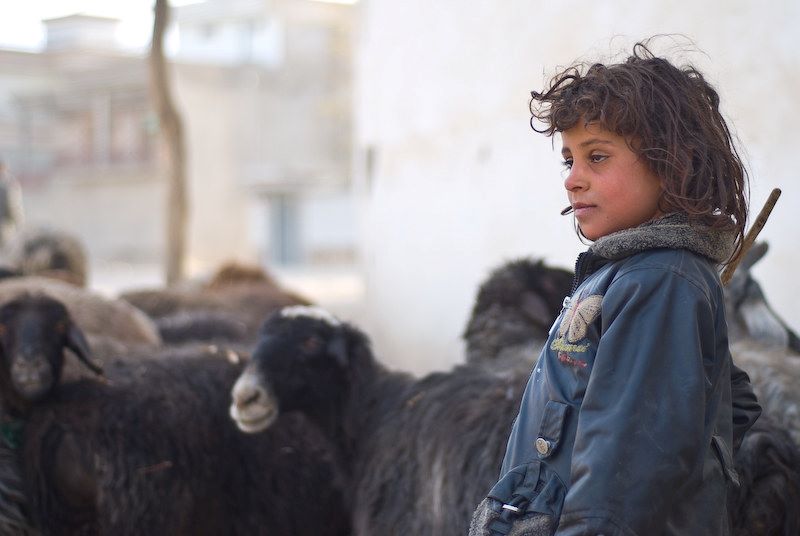