What is the Role of Aid in Middle-Income Countries? | Center for Global Development | Ideas to Action Skip to main content

What is the Role of Aid in Middle-Income Countries? 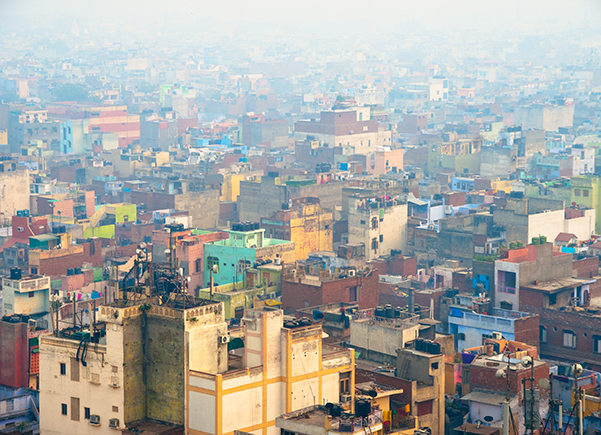 We develop screens and principles designed to maximise the impact of aid, especially in richer recipients. All else equal, a dollar spent in the poorest countries will have a larger impact on well-being than a dollar spent in richer countries, so ODA should be concentrated in those countries. But where it is used in middle-income countries, it should be aimed at (i) a major development challenge; (ii) where relatively small amounts of finance can be expected to have a significant return; and (iii) consistent with the political economy of the recipient country or that is likely to induce a shift in the political economy. That implies aid should focus on severe challenges faced by geographic or demographic sub-groups; using a range of tools beyond grants; with the goal of bringing forward, rather than replacing, state capacity; and using multilateral approaches wherever possible. An examination of aid practice suggests it is considerably at odds with what this approach would suggest.