A Domestic US Development Bank in the Works? Lessons from the MDBs | Center for Global Development | Ideas to Action Skip to main content

A Domestic US Development Bank in the Works? Lessons from the MDBs 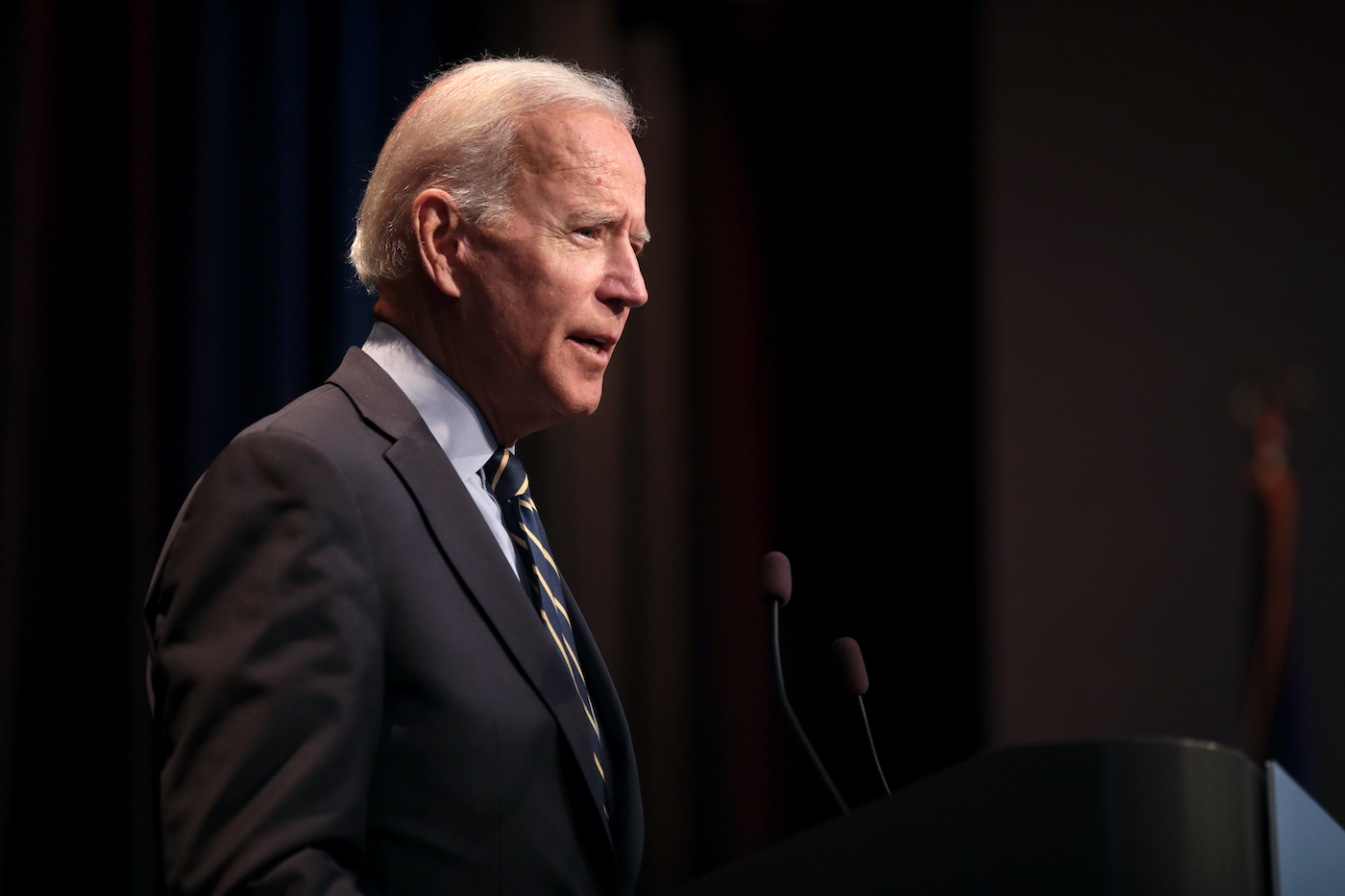 In the 117th Congress, US lawmakers have introduced four separate proposals to establish a national development bank. Three would set up national green finance institutions; the fourth would focus more broadly on providing public financing for high-tech domestic manufacturing, including green technology. (A version of the National Climate Bank proposal—or “Clean Energy Accelerator”—could soon come to the House floor as part of the Democratic budget reconciliation measure). While the US government is a key shareholder in many multilateral development banks (MDBs) that invest around the world and it has bilateral overseas finance agencies—including the newly minted US International Development Finance Corporation—it has no domestic equivalent.

The case for a full-service, domestically oriented finance institution is strong. The successes and shortcomings of the international MDB system may hold many important lessons for a national development bank. Much of their rationale is the same: MDBs can help governments overcome market failures, including private finance’s perennial reluctance to invest in high-risk projects with potentially high societal returns. They provide below market rate patient capital to projects that would not otherwise achieve commercial viability. They also have efficient financial models that allow them to leverage their equity base by multiples. Still MDBs sometimes fall short of their potential. Their paradoxical tendency towards loss aversion means they can overlook smaller projects in poorer countries with less established counterparties, preferring bigger ticket, more prestigious deals. The key for a successful US domestic development bank will be to build on the many features that have made the MDB model durable and effective, while setting a more aggressive appetite for risk that is necessary to achieve impact.

The four proposed US development banks aim to address domestic market failures. For example, the Industrial Finance Corporation Act (S. 2662) would stand up an institution that would primarily finance high-end manufacturing in the United States. Currently, many innovations (which are sometimes initially funded through federal government R&D programs) can’t access the kind of long-term financing that they need for mass production. New innovations can take years to achieve profitability, and private financiers have a bias towards more immediate financial returns. As a result, many promising innovations are never commercialized. This has critical implications for climate change, since many of these innovations are around green technology.

The solution proposed by development banking is to provide longer-term capital for projects that the private sector would otherwise eschew. Development finance does not compete with private capital but instead supplies finance that the market is not providing. The financing model of developing banking also boasts the appeal of being backed by one (or several) well-rated shareholder(s), meaning the institution can pass on its strong financial profile (and low cost of funds) to an investee that does not have an established track-record and would not be able to access financing on affordable terms or obtain long tenors. Ideally, a national development bank would bring significantly more capital to the table than community development finance institutions (CDFIs), and by virtue of its national reach would have a more diversified portfolio.

But a successful development finance program should not just provide direct financing. Ideally, it also uses its balance sheet to “crowd” in private financing through risk-sharing arrangements such as first loss loans, guarantees, or equity. Not only can this help mobilize additional resources, but it can also create “proof of concept” by bringing in the private sector to deals that they wouldn’t otherwise invest in and acquainting them with new market segments, which may lessen their risk aversion to future deals. But MDBs have often faced challenges around mobilizing private capital through non-lending instruments. (See analysis from our colleague Nancy Lee on this topic.) In the US context, where markets are advanced and private finance abundant, a national development bank would need to place a special priority on developing a sophisticated suite of non-lending instruments that would constitute the core of its business model.

Another upside of the developing banking model is that it can help socialize the benefits—not just the downside risks of an investment. (The oft-pointed-out paradox is that—under the same Department of Energy program during the Obama administration—US taxpayers lost out when Solyndra when bust, but did not gain when Tesla took off.) A carefully designed development finance institution can give the taxpayer an actual stake in a company’s success: that profit can, in turn, be used to finance more investments or returned to the Treasury.

But the benefits aren’t just in the form of financial profit. A development finance institution can also use its financing to raise standards around labor, social, and environmental outcomes. For example, if the US government is providing senior debt to a manufacturing startup, it also has leverage to press for strong standards around the company’s approach to working conditions wages and benefits as well as the company’s carbon policy.

Any US development bank will need to think strategically about how it will distribute its investments across US regions and demographic groups that are perennially overlooked by investors. MDBs that don’t have clear targets around geography/income or investment allocation strategies that deliberately guide them to tougher markets, often end up prioritizing safer deals with established clients/markets. Boards and political dynamics can make embracing risk hard for these institutions since the political penalty for pursuing large, profitable deals may seem less daunting than having to justify a financial loss. For this reason, it will be crucial for any US development institution to set an ambitious risk appetite. Charles Kenny has proposed that development banks should rethink their approach to project development. Instead of waiting for transactions to come to them, they should proactively seek out deals based on public policy priorities via competitive approaches and open tenders. To do this, a national development bank should promote competitive access to its financing through challenges that crowdsource project applications based on certain policy goals (i.e., employment or climate objectives). It could also seek to partner with community development finance institutions.

A US development bank is a uniquely relevant tool for many of the policy challenges that confront the United States. But it will need to be carefully designed so it does not itself mirror the market failures that it intends to correct. It will be even more important for US policymakers to accept that financial risk is part of the development banking business model. Risk appetite is ultimately set at the political level, and its founders should be attuned to its importance if a US development bank is to achieve its mission.