The Enduring Struggle Against Aid Instrumentalism 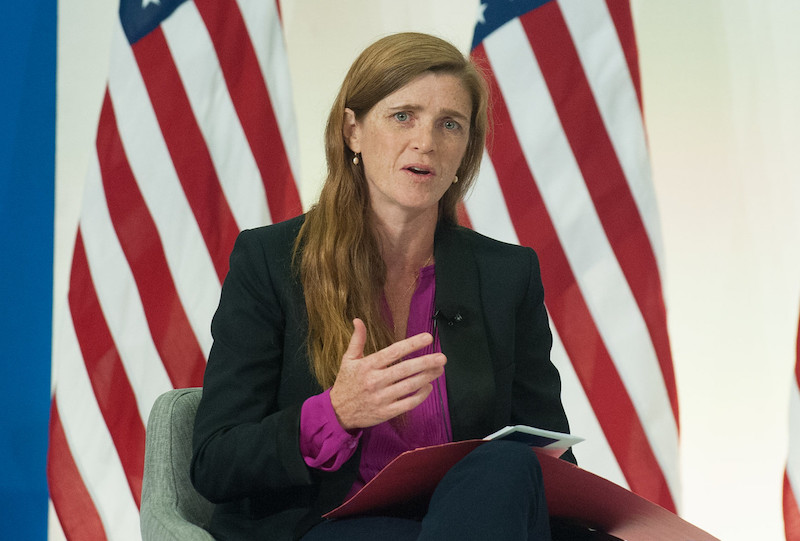 John Norris’ fascinating new book The Enduring Struggle: The History of the US Agency for International Development, provides an authoritative history of US foreign assistance from the end of the Second World War until today. It is packed with anecdotes and quotes from people who were working on projects and working in the halls of Washington (although that many anecdotes and quotes in 300 pages was tough on those of us vainly resisting the transition to bifocals). However it is the book’s conclusion, in particular, that should be required reading for those in Washington who oversee America’s assistance programs.

The Enduring Struggle is bullish on the impact of US foreign assistance overall, pointing to its role in the Green Revolution, modern contraceptives, and famine relief, as well as progress against cholera, smallpox, malaria, and polio, and the delivery of billions of vaccines. And along with India’s Green Revolution, I think Norris is right to give some significant credit to AID for the economic transformation of South Korea.

At the same time, the book helps dispel nostalgia for the “good old days” of the agency. From the very beginning, AID was embroiled in battles with Congress over funding and control and pushed to align its operations with current diplomatic and military preoccupations. Norris concludes:

“AID’s most prominent failures have come in instances where the United States has tried to use foreign assistance as a blunt strategic instrument. Instrumentalizing foreign aid to help achieve short-term military of diplomatic aims has never worked well, and there is no indication it will do so in the future. This has often meant that bigger has not been better for the agency. Locations where AID has had its largest field presence have often delivered the most disappointing results: Vietnam in the 1960s and 1970s, Egypt in the 1980s and 1990s, Afghanistan and Iraq in the wake of September 11.”

In contrast, suggests Norris, the US aid program as a whole has often been at its most effective when there has been “strong presidential support for achieving key development goals, whether it was the Green Revolution or PEPFAR.” Sadly, the data is pretty clear about which approach—between “strategic instrument” and “force for development”—has received the most USAID funding over time. The GIF below that illustrates the changing country focus of administration spending: from the Marshall plan recipients of AID’s precursor institution in the State Department through the countries where the institution’s presence was “bigger not better” in Norris’ description.

As bad as it is, there is little that seems even tinpot imperial about the presidency when it comes to USAID—Congress keeps the executive on a very short leash. That is perhaps one reason why innovative programs actually focused on using aid to improve development impact have to be small if they are kept in AID (think Development Innovation Ventures, which has invested about $15 million a year over its first ten years) or created outside the agency—like PEPFAR or the Millennium Challenge Corporation.

The last few weeks have demonstrated that the enduring struggle between development as a goal and development agencies as blunt strategic instruments continues. The new US Development Finance Corporation, set up to focus on transformative investments in low and lower middle income countries, may be directed by Congress to spend its time countering Chinese influence in high income countries. Already, 22 of the 79 DFC projects approved in 2020 were in upper-middle or high income countries. Meanwhile, the G-7 Build Back Better for the World initiative is being heavily promoted by administration officials as a counterweight to China’s Belt and Road initiative.

I hope the lessons in John Norris’ history, as well as smart minds and wise voices in both the administration and Congress, help those battling the use of foreign assistance as a blunt strategic instrument to prevail. It would be an awesome legacy for both President Biden and Administrator Power, as well as the 117th session of the US Congress, if they worked to ensure USAID once again had the institutional strength, flexibility and independence to take on development challenges on the scale of the Green Revolution or smallpox eradication. If AID could provide meaningful support for industrial transformation (with a new focus on sustainability), or lead a global effort towards better pandemic preparedness and the conquest of diseases from measles through malaria, the benefits to the US and the world would be considerably higher than yet another failed venture in foreign assistance as a weapon of (cold) war. 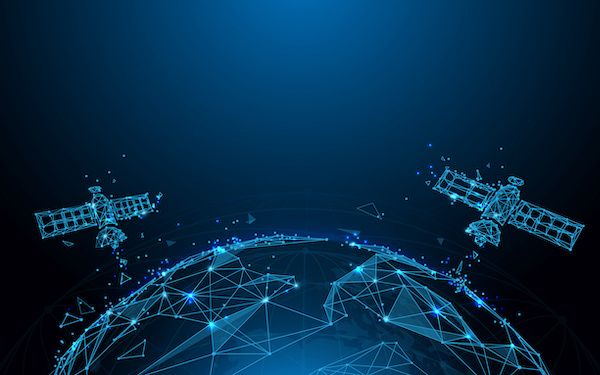