How To Optimize Africa’s Economic Response to the Coronavirus Pandemic 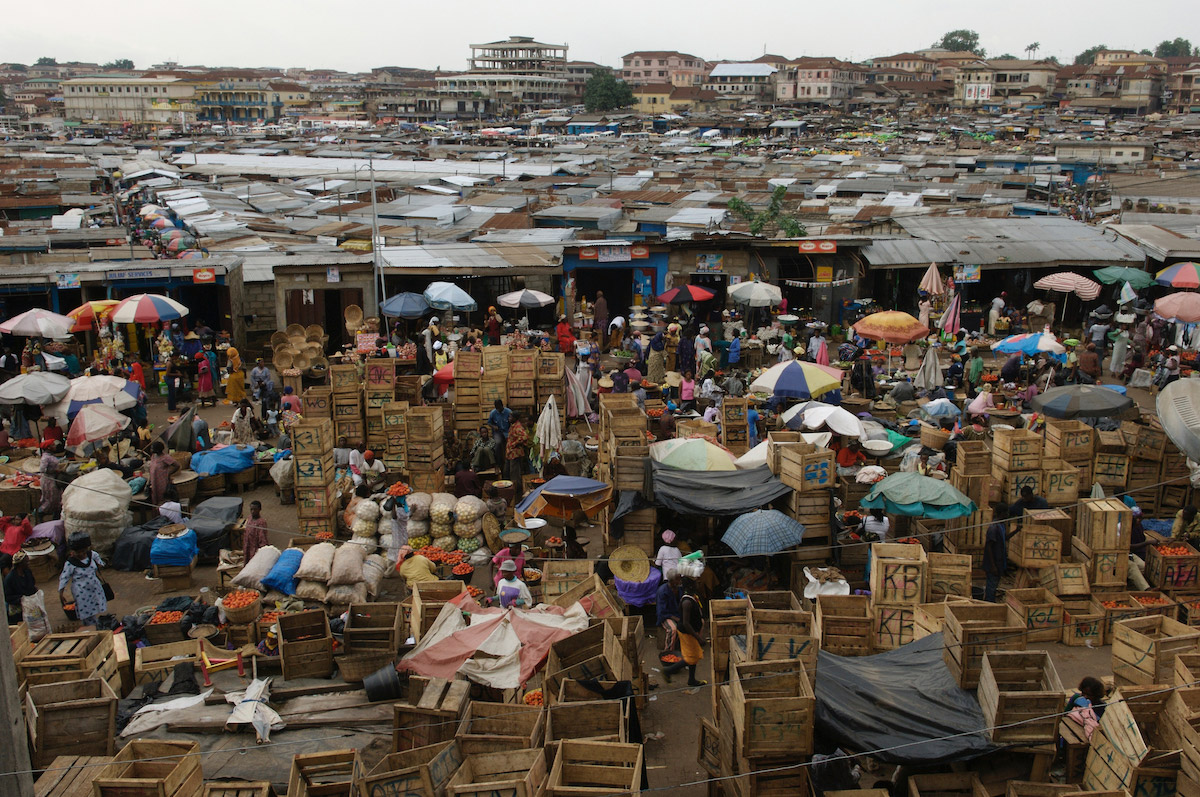 As part of their efforts to contain the economic, social, and political fallout from the COVID-19 crisis, many African countries have announced large fiscal stimulus packages. But planned fiscal responses will need to be crafted with caution to be most effective.

Beyond its tragic human toll, the coronavirus pandemic has triggered unprecedented economic turmoil around the world. As a result of economic shutdowns caused by the fight against the virus, millions of jobs have already been lost. Thousands of businesses have closed down and many others are at risk of experiencing a similar fate sooner rather than later. Growth projections have been drastically slashed, with prospects of a global economic recession becoming all but clear. As a result, governments are experiencing dramatic and inexorable revenue losses, at a time when state intervention is much needed and anticipated. Making things worse, uncertainty over the end of the health crisis continues to rattle market confidence and blur prospects for economic recovery.

Against the backdrop of this grim picture, governments and central banks in Africa along with their peers from other regions have rushed to come up with several initiatives aimed at minimizing the potential economic, social, and political fallout from the crisis. While these initiatives have typically spanned various areas, fiscal support measures have featured prominently in planned economic responses, including deferral of tax payments, wage subsidies, business loan guarantees, cash transfers, pro-poor food programs, and water and electricity bill payment assistance.

To date, more than a dozen African countries have already announced fiscal stimulus packages amounting to over 1 percent of GDP as part of their COVID-19 response plans. And a number of others are soon expected to follow suit as the economic impact of the pandemic worsens.

Yet few concerns, if any, have been publicly voiced over the colossal size of these policy packages, which will inevitably weaken fiscal positions, thereby aggravating the already heavy debt burden borne by a number of countries on the continent. There is indeed a broad sense that this time is different. To save lives and protect livelihoods, vigorous policy actions are needed, even if this has to come at the expense of fiscal orthodoxy.

But while the large size of the stimulus packages is certainly expected and warranted given the severity of the crisis and its tragic economic and social impact, other aspects of fiscal responses will need to be thoroughly assessed to be most effective.

First, financing options for COVID-19 response plans should be developed on the basis of realistic assessments of resource mobilization capacities. On the domestic front, the significance of crisis-induced tax revenue shortfalls cannot be downplayed. The anticipated revenue underperformance will likely require drastic cuts in government outlays to create space for COVID-19-related spending. However, by cutting off access to international capital markets, the crisis provides an opportunity for African policymakers to collectively explore novel ways to develop more innovative instruments in domestic and regional debt markets. At this current juncture, no stone should be left unturned in efforts to mobilize adequate financing for COVID-19 response, as illustrated by European finance ministers’ ongoing discussions over corona bonds.

On the external front, policymakers will need to candidly assess prospects for bilateral and multilateral financing, taking care to prepare resilient contingency plans in the event such financing falls short of their expectations. This is particularly important since many African countries have signaled their reliance on assistance from bilateral and multilateral partners in mobilizing a large part of resources needed for the response to the pandemic, including in the form of emergency financing and debt relief. Yet this comes at a time when bilateral partners are themselves facing similar policy challenges, acute budgetary pressures, and an increasingly deafening nationalist rhetoric at home, while the financing envelope earmarked by multilateral institutions for COVID-19 response has not yet kept pace with developing countries’ stated needs. Following a recent online meeting, African finance ministers expressed an urgent need for $100 billion emergency financing for COVID-19, including debt relief for all countries in the continent.

Second, policymakers should exercise caution in defining the scope and composition of the economic response. To be most impactful and cost-effective, fiscal support measures must focus primarily on mitigating the adverse impact of the crisis on the most vulnerable households, workers, and businesses. Governments should also foresee the need for their coronavirus response plans to extend beyond the crisis mitigation phase. Indeed, they should stand ready to take steps to stimulate key economic drivers so as to facilitate the recovery once the health crisis comes to an end. Furthermore, any political temptation to inflate fiscal stimulus packages with artificial and ill-targeted measures must be avoided at all costs. Such a move would not only prove ineffective, but it could also undermine confidence and trust in government during the post-crisis era.

Third, the implementation of large stimulus packages will be a challenging issue in many countries. Implementation risks will probably arise, triggered notably by capacity constraints, governance weaknesses, and political economy realities. But there are opportunities that could be seized to smoothen the rollout of the economic response. These include taking advantage of new technologies and digital identification registries. For instance, the ambitious digital ID systems that many African countries have put in place, with the World Bank’s assistance, could be used to support governments’ efforts to better target most vulnerable households.

Fourth, government officials must account properly for crosscutting political economy considerations that are likely to arise during the formulation and implementation of the stimulus package. Otherwise the provision of government support may ultimately reflect only the political influence of beneficiaries, leaving aside efficiency considerations. Among possible solutions, compliance with clearly predefined, need-based eligibility criteria could be required for businesses, households, and individuals to benefit from state interventions carried out under COVID-19 action plans.

Finally, African governments would be well-advised to set up and enforce accountability mechanisms for managing the policy response to the pandemic. This is especially important for countries that opted to put in place autonomous COVID-19 funds with financing from the government, the private sector, and donors. Ensuring proper oversight of the funds will thus be critical not only to implement the stimulus packages in an effective manner, but also to safeguard the credibility of government, particularly during the post-coronavirus era. This is all the more important given that governance challenges are poised to be among the key legacies of the crisis worldwide.

Perfection is the enemy of the good, but the optimum isn’t.