As we watch with horror and outrage the human toll of Russia’s invasion, we must also anticipate the financial and economic toll and think about what role the international financial institutions (IFIs) can play in alleviating it. The IMF and World Bank have already signaled willingness to provide emergency support to the Zelensky government. But if Russia forcibly imposes a puppet government on the Ukrainian people, it will likely become impossible for the IMF and World Bank to deploy their current financing programs in Ukraine. Few countries would formally recognize such a government. And it would not, in any case, be a credible partner in implementing the policy conditions associated with finance from the IFIs.

But that does not mean that the IFIs can play no role in this crisis. There are two responses that could show political resolve and ease, at least in a limited way, the suffering of the Ukrainian people. First, as our colleague Scott Morris has suggested, they can issue forceful statements condemning Russia’s violent aggression and cease any remaining finance in Russia. And second, they can provide rapid-disbursing finance for the countries bordering Ukraine that will host the majority of massive refugee inflows. The UN estimates 500,000 Ukrainians have already fled, and an early estimate from the UNHCR suggested that refugee totals could reach up to 4 million.

The costs of providing for these refugees will strain countries’ budgets, and not just in the short term. Integrating refugees into their economies will require large-scale resources, time, and supportive policies. In 2016, Germany spent approximately €12,000 per refugee per year, not including language and cultural integration classes. Adjusted for cost of living in Poland and the estimate of 4 million refugees, support for Ukrainian refugees could cost hosting states as much as $30 billion over the next year. Fiscal relief could help mitigate these costs, while also helping to contain the potential political instability that could form part of the regional fallout of the invasion. It could also help host governments design sustainable policies that incorporate refugees into the labor force, business creation, and social safety nets, reducing future fiscal burdens.

In light of the tens of billions of dollars that will be needed, the World Bank should quickly announce a strategy to mobilize a major increase in concessional funds for countries hosting Ukrainian refugees. In response to the Syrian refugee crisis, donors created the Global Concessional Financing Facility (GCFF), which offers a way to make World Bank loans to middle-income countries on concessional terms.  The logic behind the GCFF is that since these countries are providing a global public good in welcoming refugees, the international community should help them shoulder the fiscal cost. This is the time and place to deploy the GCFF to support the neighboring countries facing significant anticipated refugee inflows and limited fiscal space. The nearly $3 billion the facility has mobilized for Jordan and Lebanon has been critical to supporting the nearly 3 million refugees they still host. Columbia and Ecuador have also benefited from GCFF financing to support them in hosting forced migrants from Venezuela.

GCFF donors, as well as shareholders of the World Bank’s IBRD, should announce a plan to bolster the fund’s finances.  As of June 2021, the GCFF had $84 million of cash on hand. With a historic leverage ratio of around 7:1, that could mobilize around $600 million in concessional funding.  IBRD could also put forward some of its own net income to supplement GCFF cash.  In the first half of FY22, IBRD earned $519 million in allocable net income, which could be a logical place to start. Another option is to use the Global Public Goods (GPG) fund—launched in the context of the last IBRD capital increase to help fund programs that are in the global interest—which has $85 million in reserves on hand.

Funds should initially be provided as rapid-disbursing budget support loans.  During a crisis, speed is of the essence. Some finance should be made available quickly and without policy conditions. Instead, controls can ensure funds benefit refugees without slowing the process. Over the longer term, the World Bank should negotiate loan packages with a series of progressive policy commitments, assessed and monitored by the Refugee Policy Review Framework (RPRF), for integrating refugees into the economies of host countries.

This crisis has rebuilt NATO solidarity and resolve. Let that be complemented with a generous deployment of multilateral finance to bolster the resilience of Ukraine’s neighbors and of the Ukrainian people forced to flee their country. It would compound this tragedy if Russia’s invasion of Ukraine also destabilized neighboring country politics and economies.  The international community must prevent that from happening. 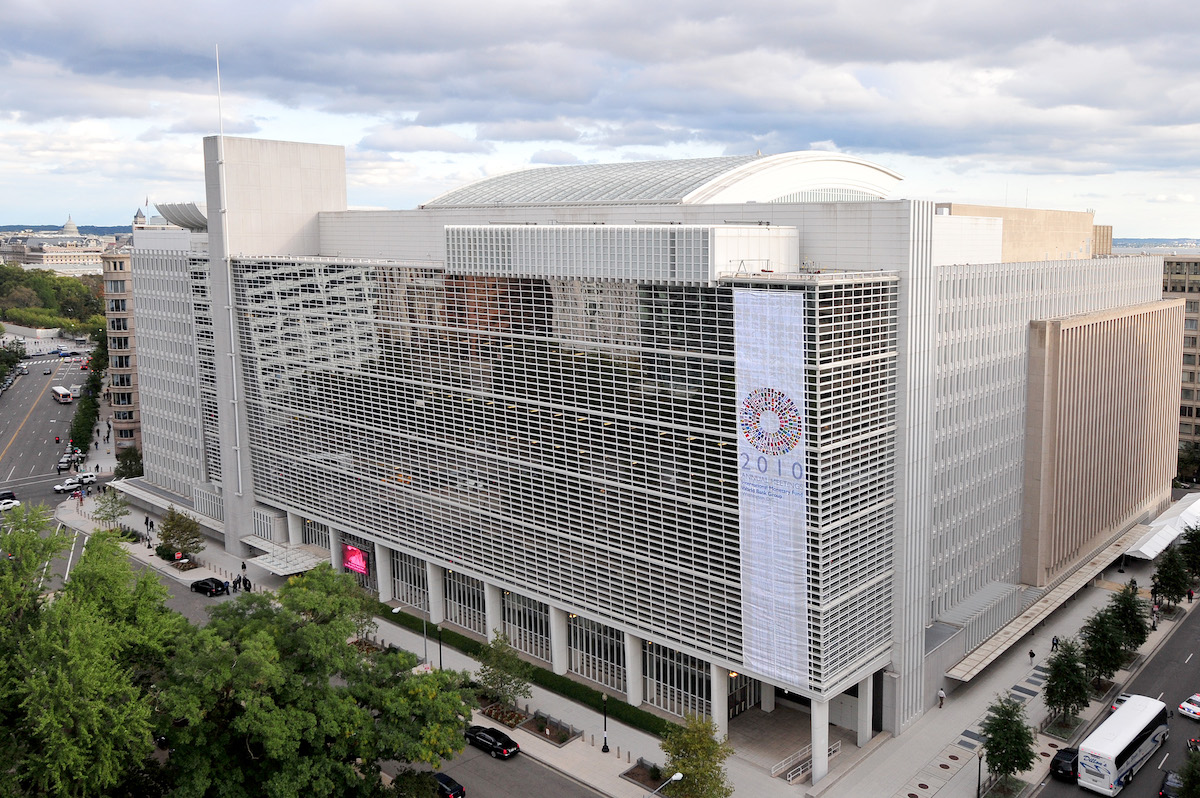 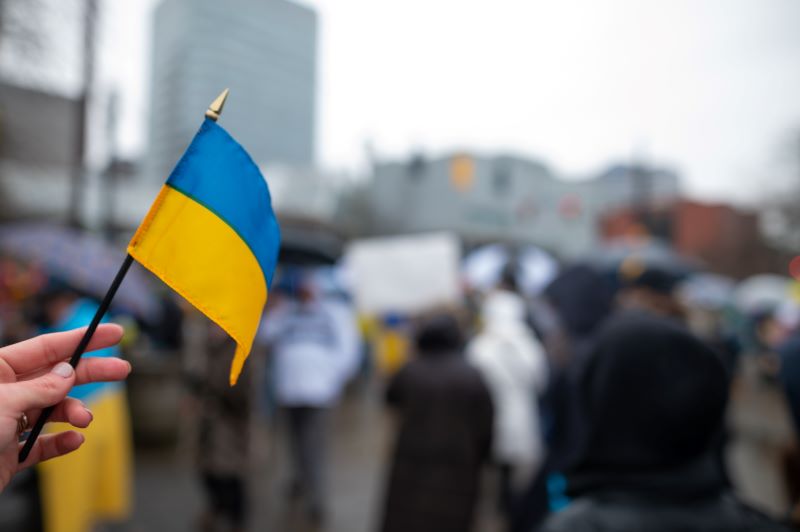 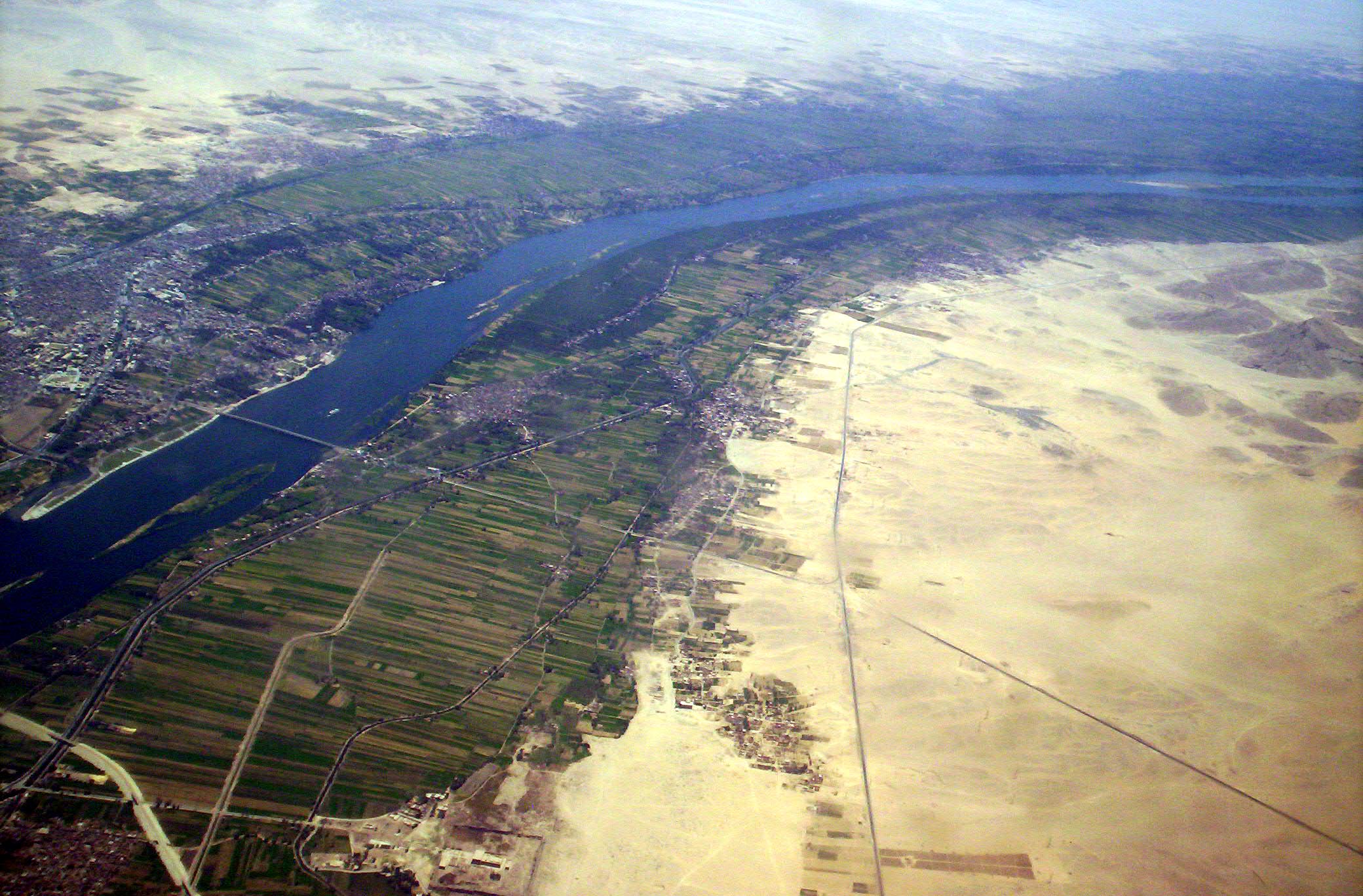