A Practical Proposal on Methane for 2022: From Climate Pledges to Action | Center for Global Development | Ideas to Action Skip to main content

A Practical Proposal on Methane for 2022: From Climate Pledges to Action

Read the Note
by
John Hicklin
and
Kathryn McPhail
February 15, 2022 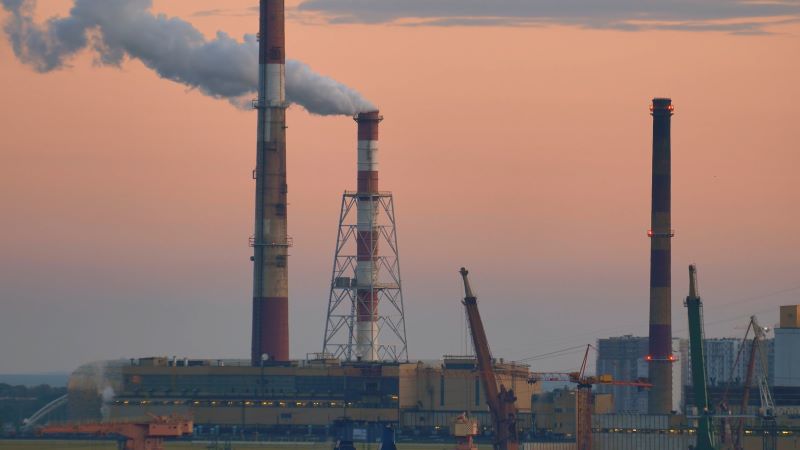 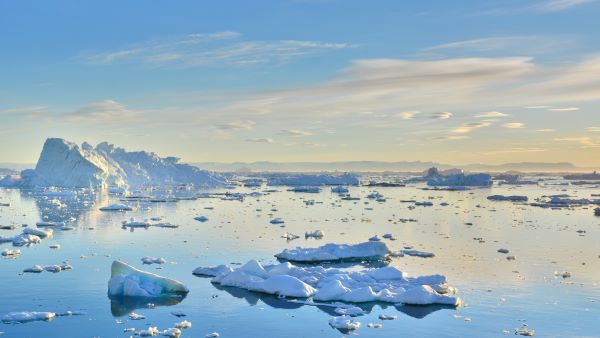 Generating swift action on climate change in 2022 faces great challenges, yet one initiative—methane reduction in the energy sector—provides an unusual and attractive opportunity. It combines significant contributions to the global public good of emissions reduction with significant benefits to the local public good in many developing countries. Moreover, action to realize these benefits can be taken quickly.

Time is running out before the world’s temperature rise from pre-industrial levels exceeds the potential tipping point of 1.5 degrees Celsius; latest estimates suggest this could be reached within a decade. Yet the underwhelming ambition displayed at COP26 in Glasgow in late 2021 and the lack of urgency by developed countries to keep their promise to provide at least $100 billion per year to developing countries for climate action reflects both the need for tangible projects as well as the power of vested interests, the underlying political constraints on implementing the necessary policy action, and a largely ineffective era of international cooperation which sees major powers distracted by other pressing issues. Meanwhile, developing countries are the most impacted by climate change and the least able to afford its consequences. In these dire circumstances, which UN Secretary General António Guterres labelled at the conclusion of COP26 as the “time to go into emergency mode,” the calls for “all hands on deck” must be met by practical policy actions that can be implemented quickly.

Tackling methane emissions by reducing wasteful flaring and venting of natural gas is especially significant since it meets other development priorities. (Natural gas flaring in the oil and natural gas industry is the controlled combustion of natural gas for operational, safety, or commercial reasons; natural gas venting is the direct release of natural gas into the atmosphere, creating methane and other chemical emissions.) Developing countries often think that meeting their targets for emissions reductions requires increased expenditures on new investments and on innovations, and to compensate those who may see a consequent loss in real incomes. By contrast, in this initiative countries can gain fiscal revenues, increase local energy supply, and improve health outcomes while making a significant contribution to reducing emissions.

The prize is substantial. Based on an assumed average gas price (US$4/MMBtu, or million British thermal units), reducing these specific emissions could provide an additional natural gas sales value of no less than US$40 billion each year, assuming 75 percent of the global gas flared and vented is captured. The relatively small initial costs and effort involved in implementing methane reduction by wasting less gas should make it an attractive opportunity for the private sector, and for donors and oil and gas producing countries looking for quick wins. The International Energy Agency (IEA) has noted that reducing methane emissions from oil and gas operations is among “the lowest of the low hanging fruit” for mitigating climate change.

Fiscal innovation, transparency, and technology advances now present opportunities for all countries to measure, capture, and use otherwise wasted gas. Moreover, the experiences of Nigeria in reducing emissions while raising revenue and of Norway in applying existing gas monetization technologies which are now affordable and smaller in size, show that progress can be made. Recent international political support (The Global Methane Pledge, successfully launched at COP26, together with the U.S.-China Joint Glasgow Declaration on Enhancing Climate Action in the 2020s) gives momentum to scale up such success stories.

Much needs to be done in 2022 to scale up this initiative. Actions that can be taken by each partner by the Spring G20 and IMF-World Bank meetings include:

As was noted at COP26, to achieve the global climate targets, time is of the essence! The actions proposed in this initiative on energy-related methane emissions in 2022 would provide for relatively easy wins with very large payoffs and much-needed tangible progress for the first annual meeting of the Global Methane Pledge and the COP27 meeting in Sharm El-Sheikh in November 2022.

John Hicklin is a non-resident fellow at CGD. Kathryn McPhail is CEO of EnergyCC, based in Singapore. Information about EnergyCC’s work and partnerships is available at www.energycc.com