What If We Could Pave All of Africa’s Roads? | Center for Global Development | Ideas to Action Skip to main content

What If We Could Pave All of Africa’s Roads? 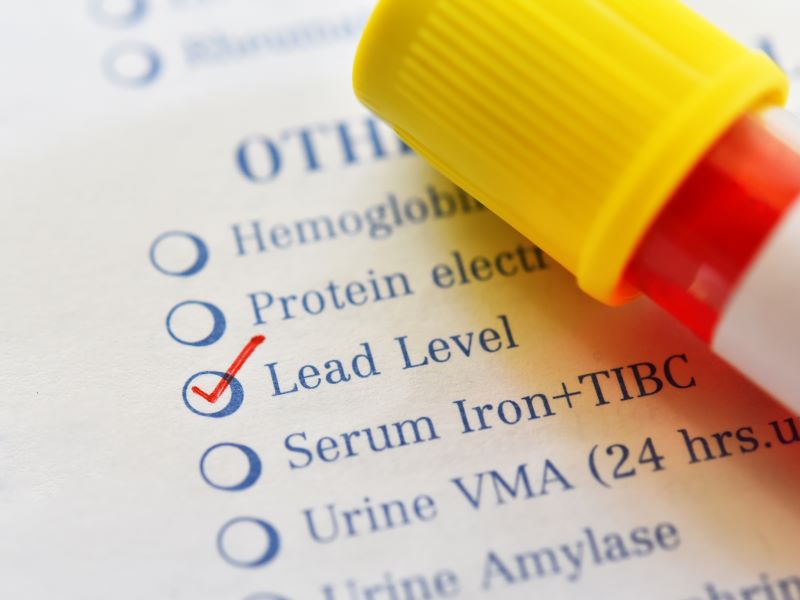 What if We Could Eliminate Lead Poisoning as a Threat to All Children?
Rachel Silverman
February 02, 2022

If you've spent time outside of Africa's largest cities, you've probably encountered roads that turn to mud in the rainy season and are choked by dust in the dry season.

The lack of basic infrastructure is a major constraint to growth on the continent, one that hurts rural areas, hampers access to social services, and slows regional integration and trade between African countries. Yet Africa is the only region in the world where the density of roads has actually declined over the past two decades.

This isn’t an ignored area—African infrastructure is one of the World Bank's largest lending areas and China has become the largest bilateral lender in the world largely through its infrastructure lending to African and Asian countries.

But even with all that lending, the infrastructure financing gap is projected to be somewhere between $69 and $108 billion over the next decade—far more than African countries can afford on their own right now.

More support from international donors is welcome, but we also need to bring the cost of infrastructure down. As minister of public works for Liberia, I saw firsthand how badly the region needs sealed, paved roads. But the most common types of road seals—asphalt and Portland cement—are too expensive for the scale of Africa’s need.

One way to narrow the size of Africa’s infrastructure gap would be to spur the development of new ways of sealing roads that can help bring the cost of roads down.

How can we do that? With an advance market commitment.

Advance market commitments, or AMCs, are a way of using up-front guarantees to ensure that there will be a market for a new technology or innovation—which in this case provides a way around the high level of risk that companies (often unfairly) associate with Africa.

Operation Warp Speed, the US government’s massive effort to incentivize COVID-19 vaccine production by pre-purchasing hundreds of millions of doses, showed just how important of a tool AMCs can be in responding to global crises. But the idea goes back much further—in fact, the first test of the concept was developed and incubated at CGD and launched in 2009, in collaboration with Nobel prize winner and CGD non-resident fellow Michael Kremer, to incentivize vaccine development for a neglected tropical disease.

The same approach could work for Africa’s roads. There’s a clear need for paving technologies suited to African conditions, but outside investors are often scared off by the (often unfair) perception that doing business on the continent is too risky—something an AMC could help avoid by proving there’s a market upfront.

This might be a moonshot, but it isn’t just a theoretical idea. We're working to design a prize competition that could be used to help spur innovations in road technologies, consulting with other experts on how an AMC could be structured, and talking to funders who might be interested in turning our proposal into reality.

Watch this space for more research and proposals from us on this moonshot venture. And if you have ideas, thoughts, or questions, feel free to reach out—in the comment section below, on Twitter, or via email.

This video and idea is part of a collection of moonshot ideas from CGD experts—explore the rest here.