The Center for Global Development and Institute for International Economics held a luncheon meeting on Thursday, June 17 to release the new study, Trade Policy and Global Poverty by joint Senior Fellow William R. Cline. His presentation was followed by initial comments from Anne Krueger, First Deputy Managing Director of the International Monetary Fund.

Many of these extraordinary potential gains arise directly from agricultural liberalization—a finding that supports developing countries’ decision to risk the breakdown of the Doha Round in Cancún in order to force more meaningful liberalization offers from the rich countries.

The study offers a two-part policy recommendation: 1) phased multilateral liberalization, with the complete removal of protection in industrial countries and a deep reduction in protection by at least middle-income developing countries; and 2) a head-start for “at risk” countries (HIPCs, Least Developed Countries, and sub-Saharan Africa) through immediate free market access combined with a tax holiday for direct foreign investment.

William R. Cline is a joint Senior Fellow at the Center and the Institute, and is former Deputy Managing Director and Chief Economist of the Institute of International Finance. His earlier publications include International Debt: Systemic Risk and Policy Response (1984), The Future of World Trade in Textiles and Apparel (1987), United States External Adjustment and the World Economy (1989) and Trade and Income Distribution (1997). 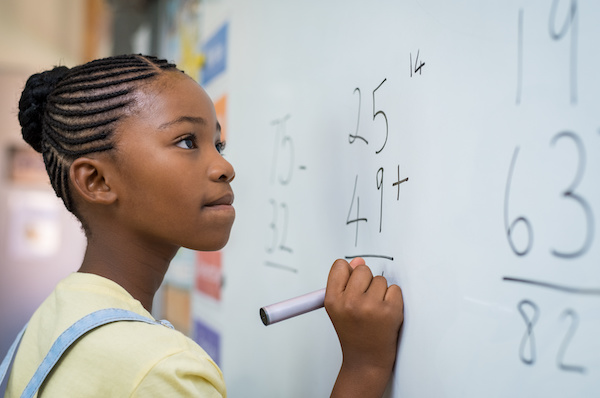