Chinese and World Bank Lending Terms: A Systematic Comparison Across 157 Countries and 15 Years 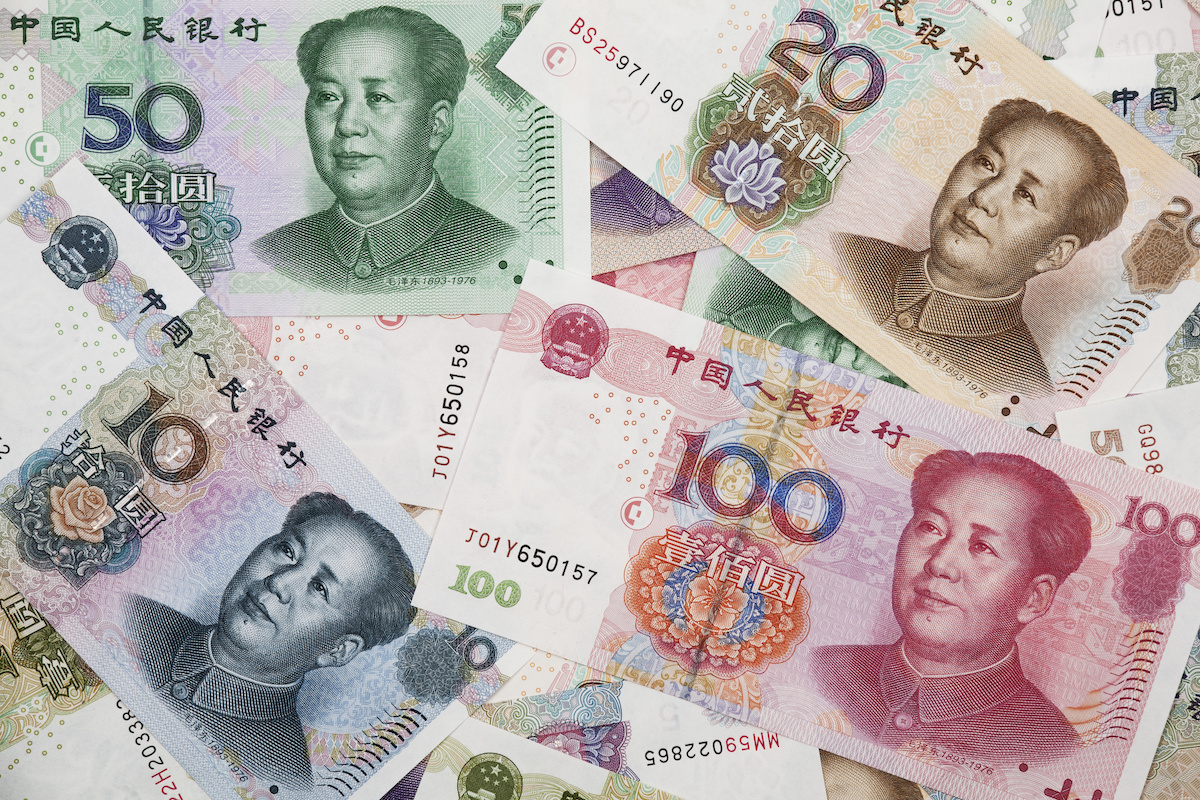 China’s lending volumes in developing countries far surpass those of other bilateral creditors and compare in scale only to World Bank lending practices. Where World Bank lending terms, volumes, and policies are publicly available, the state of knowledge on official Chinese financing terms remains limited due to a lack of official transparency. To better understand the nature of official Chinese lending and its relationship to the debt capacity of borrowing countries, researchers and policymakers need to look beyond the total volume of lending and pay more attention to concessionality, or the extent to which loans are offered at below-market rates. Financing offered on concessional terms (low interest rates, long maturities, and extended grace periods) reduces the likelihood of a debt crisis in borrower counties.

Our paper analyzes a new dataset of 157 countries, using information from AidData and the World Bank, to compare Chinese lending terms (interest rates, grace periods, and maturities) to IDA and IBRD lending terms over the 2000-2014 time period. We use two measures of concessionality: loan concessionality, measured as the grant element of an individual loan; and portfolio concessionality, which captures the overall generosity of a portfolio of funding to a country or group of countries by including grant funding alongside grant elements of concessional and non-concessional loans. Using these metrics, we examine Chinese lending terms and concessionality relative to World Bank at the global, regional, and country levels, as well as across income brackets and institutional lending categories. We also look at the stated lending terms of different Chinese institutions and assess whether these policies are reflected in the actual lending data. Our analysis demonstrates that China’s official financing is less concessional than World Bank financing in comparable settings; however, nearly all Chinese loans have some degree of concessionality, which may help to explain the attractiveness of Chinese financing compared to market sources of finance.