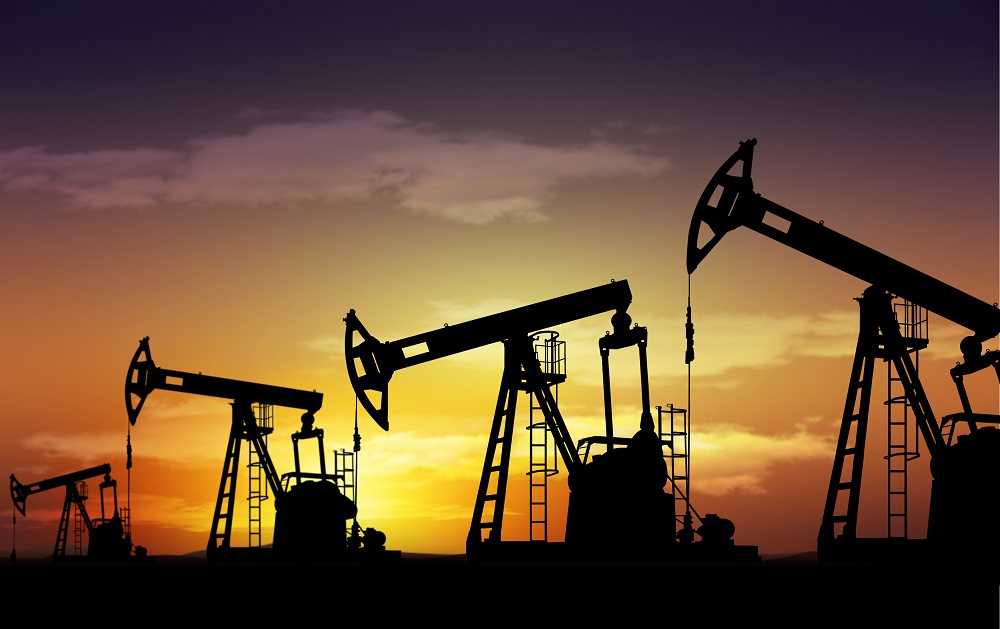 Can institutionalized transfers of resource rents be a source of civil conflict? Are cohesive institutions better at managing conflicts over distribution? We exploit exogenous variation in revenue disbursements to local governments and use new data on local democratic institutions in Nigeria to answer these questions. There is a strong link between rents and conflict far away from the location of the resource. Conflict over distribution is highly organized, involving political militias, and concentrated in the extent to which local governments are non-cohesive. Democratically elected local governments significantly weaken the causal link between rents and political violence. Elections produce more cohesive institutions, and vastly limit the extent to which distributional conflict between groups breaks out following shocks to the rents. Throughout, we confirm these findings using individual level survey data.