Facilitating Environmental Migration through Humanitarian and Labour Pathways: Recommendations for the UK Government 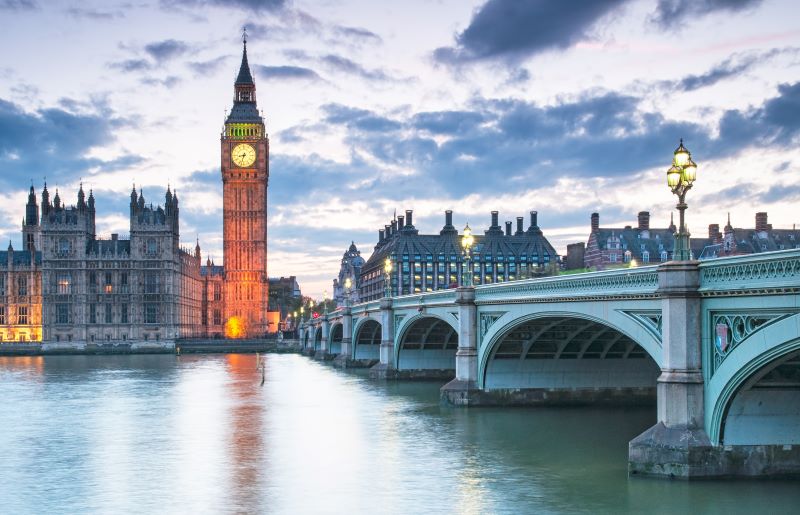 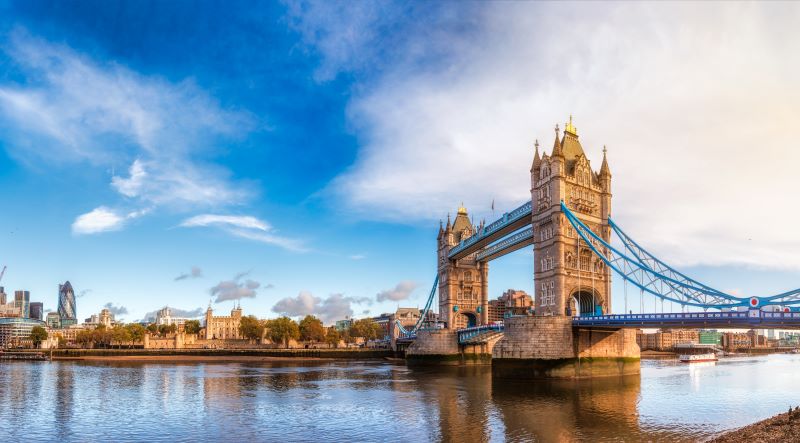 The impact of climate change, environmental degradation, and disasters on migration and human mobility is receiving more and more attention, by policymakers, academics, and the press alike. While there are gaps in the evidence base, much suggests that the vast majority of people will seek to move internally and regionally, rather than internationally. That being said, there are good reasons as to why high-income countries may want to facilitate so-called international “environmental migration” by adapting their existing legal and policy frameworks. This paper outlines how countries such as the United States of America (US), Canada, New Zealand, Australia, Japan, and various European countries have explored, created, or adapted their legal and policy frameworks to explicitly respond to international environmental migration, and the lessons learned therein. It concludes with a series of policy recommendations for the government of the United Kingdom of Great Britain and Northern Ireland (UK) as to how the UK could adapt their own legal and policy frameworks to better respond to international environmental migration.