Global Immunization and Gavi: Five Priorities for the Next Five Years | Center for Global Development | Ideas to Action Skip to main content

Global Immunization and Gavi: Five Priorities for the Next Five Years 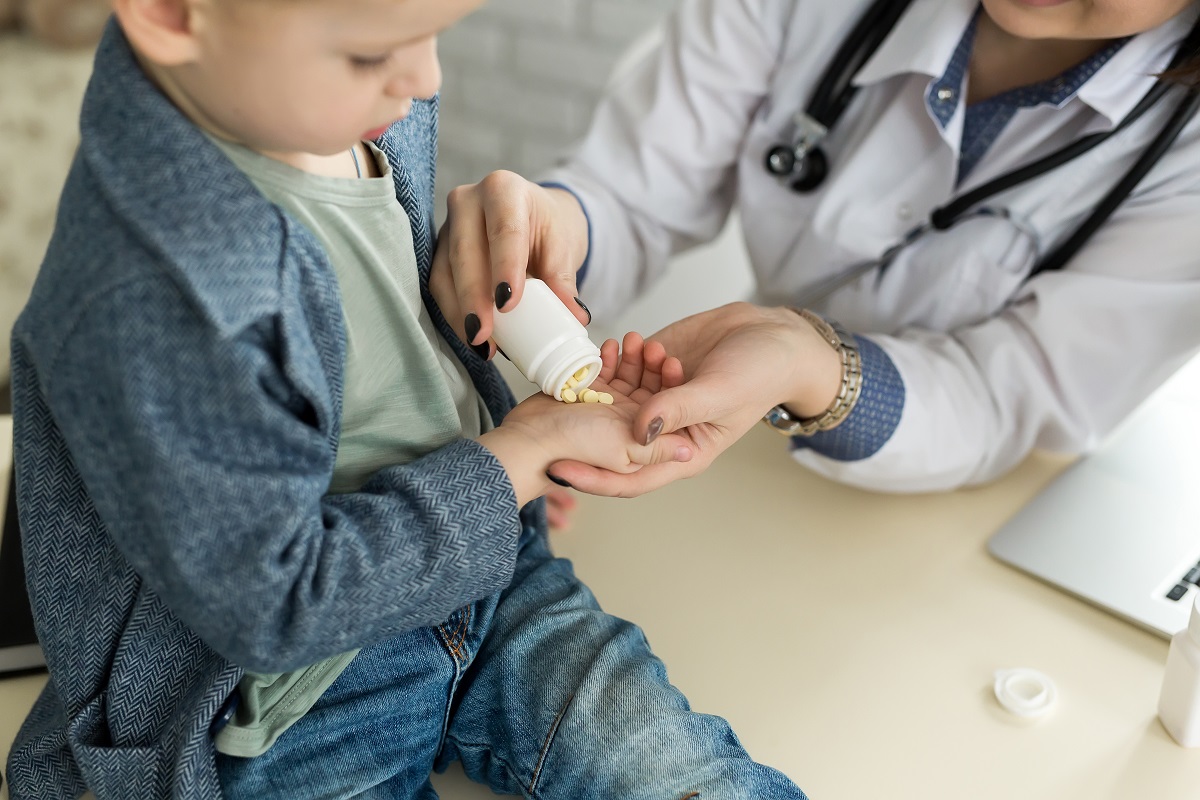 The Future of Gavi in a Changing Global Landscape: Our Recommendations for Gavi 5.0
Amanda Glassman
June 24, 2019

Child vaccination remains among the most cost-effective uses of public and aid monies.[1] In a highly contested funding environment where priorities must be set for the allocation of scarce concessional resources, investment in expanding the availability and coverage of cost-effective vaccination must come at the top of the list.

Gavi’s mission—saving children’s lives and protecting people’s health by increasing equitable use of vaccines—remains highly relevant. Gavi and its partners have made enormous progress towards increasing equity in the introduction of vaccines; children living in the lowest-income countries now have access to the same set of vaccines as those living in high-income countries. Gavi and partners have also contributed to increased coverage; immunization rates are higher in Burundi and Rwanda, for example, than in many places in the United States and Europe. Yet the effects of under-immunization anywhere can have global implications everywhere, as recent outbreaks illustrate. New or dormant threats are also a new reality—newly vaccine-preventable diseases like Ebola or virulent flu strains can spread swiftly and lethally in an interconnected world.

These global realities require a new approach. A country crossing an income threshold does not signal mission accomplished for an organization that aims to save lives and protect health with vaccines. Vaccines can only deliver on their health impact and value-for-money promise if herd immunity is attained and sustained. Gavi 5.0 needs a new model to deliver on its laudable mission.

This overview note lays out five challenges and summarizes some of our ideas to address them; backing up each is a standalone note that provides greater detail and options for action.

For more on these priorities, read the full report.

[5] An exception to this rule was noted by Gavi where it supported the Central African Republic via MSF for some years after a coup.