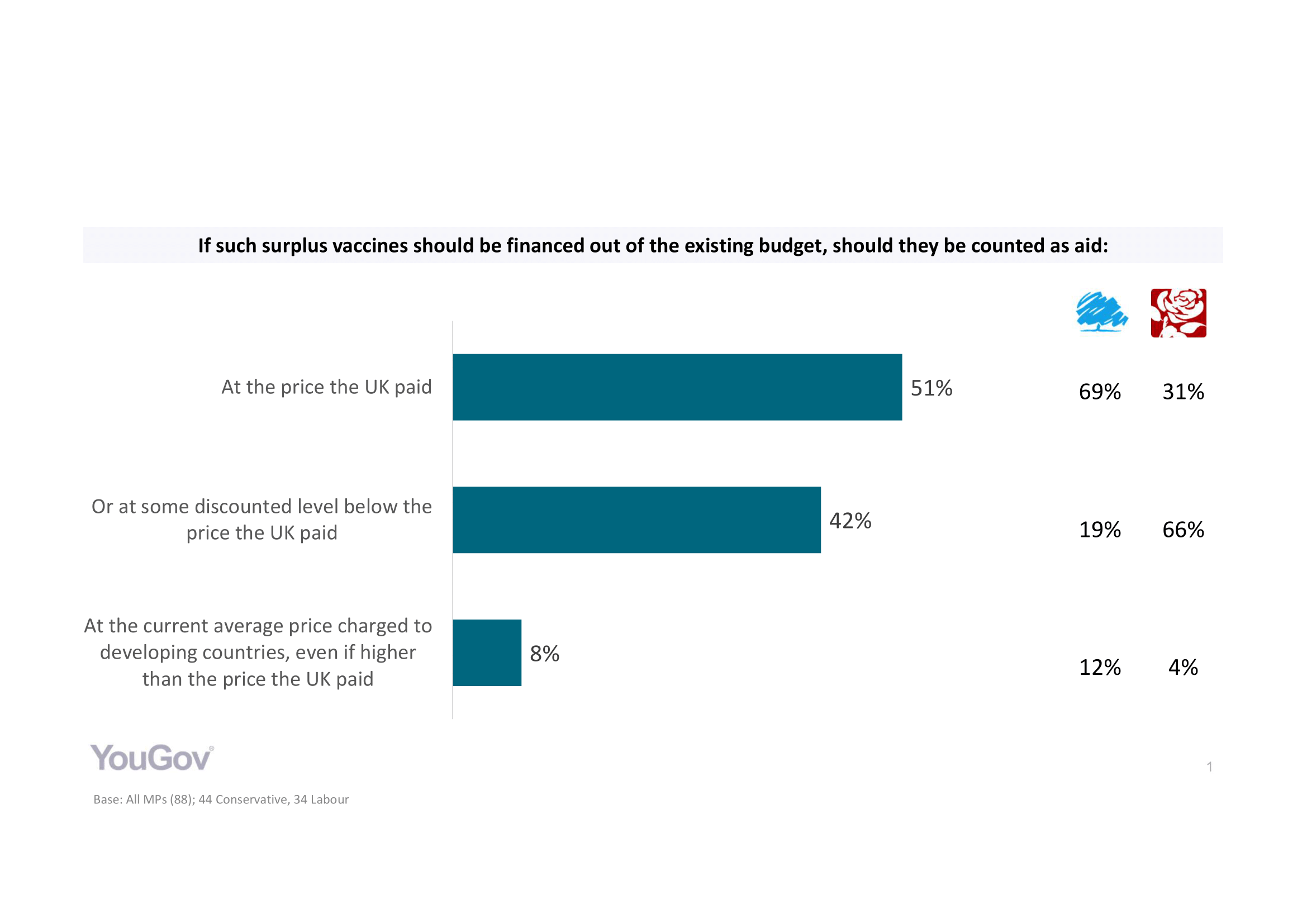 This article was originally posted by Austrian Platform for Development and Humanitarian Aid, Global Responsibility.

Recently, the OECD’s Development Assistance Committee (DAC) published the annual statistics summarizing how much foreign aid its 30 member states, including Austria, provided in 2021, loudly trumpeting the all time high levels of ODA achieved. It’s a good time to reflect on the uncomfortable tension between what foreign aid aspires to achieve and what it actually does, and why that all-time high is doing rather less good than it might. The DAC sets out its mission as follows:

“The overarching objective of the DAC for the period 2018-2022 is to promote development co-operation and other relevant policies so as to contribute to implementation of the 2030 Agenda for Sustainable Development, including sustained, inclusive and sustainable economic growth, poverty eradication, improvement of living standards in developing countries, and to a future in which no country will depend on aid.”

And in some OECD DAC member countries, including for example in the UK, where polling on public attitudes to foreign aid has been undertaken fairly regularly, there is broad public support for spending on foreign aid (even if disagreement on how much), and general agreement that it should support the poor and build a generally more prosperous world.

But dig a little deeper than the surface, and reality falls a long way short of the ambitions official rhetoric sets, and even of the more modest hopes the public have for what aid should achieve. And while, ultimately the responsibility for this failure is with each donor Government, the OECD-DAC’s role in setting the rule that govern how foreign aid—more properly Official Development Assistance, ODA—is counted must also share in the culpability. I argue that ODA is currently falling well short of it’s potential; that the OECD-DAC rules are, if anything exacerbating this problem; and that there is a better way.

On one of the simplest and most powerful measures of how well ODA is allocated, the DAC donors are failing badly. If the aim of ODA includes poverty eradication and the improvement of living standards in developing countries, we should expect poorer places to receive more ODA per person living in poverty, even accounting for limits to their absorptive capacity; after all, poorer places have fewer resources of their own with which to support the poorest. Unfortunately, this is the exact opposite of what DAC donors do, as figure 1 demonstrates.

What this graph shows is that in the countries with the lowest GNI per capita, the low-income countries, and the lower-middle income countries with the largest poverty burdens, the volume of aid disbursed by DAC donors per poor person is actually usually lower than in richer countries, those upper-middle income countries coloured yellow. This, in a single picture sums up the central failing of the DAC donors: Despite their stated anti-poverty mission they repeatedly fail to put their money where their mouths are. In my paper with Atousa Tahmasebi, we develop this point further: though ODA volumes are increasing over time, virtually every other way of slicing the data shows that the DAC has acres of room for improvement—and isn’t taking it.

Recent decisions have made matters worse

The DAC, in setting the rules for what counts as ODA, puts great store in measuring donor effort towards its mission of a world free from poverty, and where no country will depend on aid. But recent choices in what constitutes ‘aid’ undermine this stated objection. Over the last years there has been an accelerating trend of spending that takes place within donor country borders, often without a clear path to poverty reduction, being counted as aid. As Figure 2, below, shows, increasing amount of DAC donor aid is spent on first-year costs of refugees, which, while clearly a good thing, is not necessarily aid in the sense of having ‘the economic development and welfare of developing countries as its main objective’. Though it declined to 2020, we can expect a further spike in the aftermath of the invasion of Ukraine.

And more recently, during the Covid-19 pandemic, the DAC has allowed the counting of excess vaccines purchased for use in developed countries but subsequently donated to poorer ones to count as ODA. The just-released figures for 2021 suggest US$2.3 billion of ODA was provided in the form of these unwanted, excess vaccine doses—a volume larger than the total ODA provided by 13 DAC members. This is not only inflating donor effort—after all, these vaccines were bought for the benefit of donor countries, but turned out to be superfluous, and thus could be given away without much loss—but even actively rewarding actions that damaged poorer countries. When rich countries over-purchased vaccines in the early stages of the pandemic, it left poor countries supply-constrained and more profoundly at the risk of the virus. The DAC’s response was to reward them, by crediting them—potentially by more than they spent on purchasing the vaccines in the first place—with ODA spending for eventually sending these hoarded vaccines to poor countries; a more sensible ODA credit for these vaccines would have been precisely zero. All this while the much better option of simply adequately funding low-income country vaccine and treatment purchases through COVAX and ACT-A remains a struggle.

None of this would matter if this was simply a matter of bean-counting, if policy was decided at country level and then all that was left was for the DAC to decide which parts count as ODA. In such a world, no counting choice would have any real-world implications. We don’t live in that world. If bad choices can be ‘aid-washed’, Governments are—even if only slightly—more comfortable making them; if, like the UK, Governments set an annual ceiling on how much ODA they will spend, then counting things with little development impact necessarily crowds out other things which may be better. Policy is partly a function of how it is perceived. By choosing to bend to what is convenient to donors rather than what matters for development, the DAC makes development spending, which has no development content, slightly more prevalent.

How things can change

The DAC may have its hands tied, politically; it’s a consensus-based organization funded by its member states, including Austria, and therefore has an extremely difficult job. It must navigate the diverse preferences of donors which sometimes want to make the rules as easy to manipulate as possible.

Nevertheless, the foregoing suggests that there is a great deal of room for improvement. The DAC could spark such an improvement with two key changes: first, it should outsource decisions on how funding should count as ODA to a technical committee insulated from direct political pressure from members, with a clear and transparent mandate to pursue a definition of ODA that rewards actions that genuinely support “sustained, inclusive and sustainable economic growth, poverty eradication, [and] improvement of living standards in developing countries”. At the very least, ODA recipient countries should have some voice in how ODA is categorised. Second, it could reorient its mission towards assessing the impact of aid as well as counting the financial inputs in grant equivalent terms. Even imperfectly, just thinking more systematically about impact rather than inputs would push the DAC towards incentivising development progress directly. A system that rewards and praises a smaller donor doing better work over a larger donor that achieves little and spends most of its ODA at home would be much more in the spirit of the mission set out at the beginning of this article than its current structure.

Reform is imaginable. It remains to be seen if members and the DAC itself will attempt to achieve it.

This blog benefited from excellent comments from Rachel Calleja and Euan Ritchie, and research assistance from Bernat Camps Adrogué. Any remaining errors are the author’s.