We Should Be Spending More of Available Aid in Poorer Countries, Not Less | Center for Global Development | Ideas to Action Skip to main content

We Should Be Spending More of Available Aid in Poorer Countries, Not Less 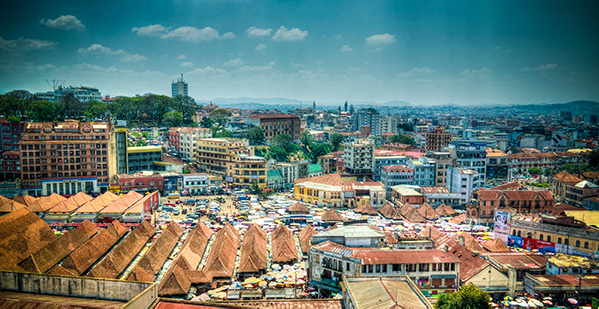 In the context of an ongoing debate around the role of aid in middle income countries, it is worth revisiting the discussion around aid allocation in general. Accounting for the (disputed) impact of policy and declining marginal returns of aid flows, using a measure designed to focus aid on those in extreme poverty or an approach that accounts for the declining marginal utility of income consistently suggests aid is currently insufficiently focused on the poorest countries. To be equally effective as spending in poor countries, any aid used in upper middle-income countries needs the potential to generate returns that are multiples of those expected in poor countries or have considerable spillover effects in those poorer counties.