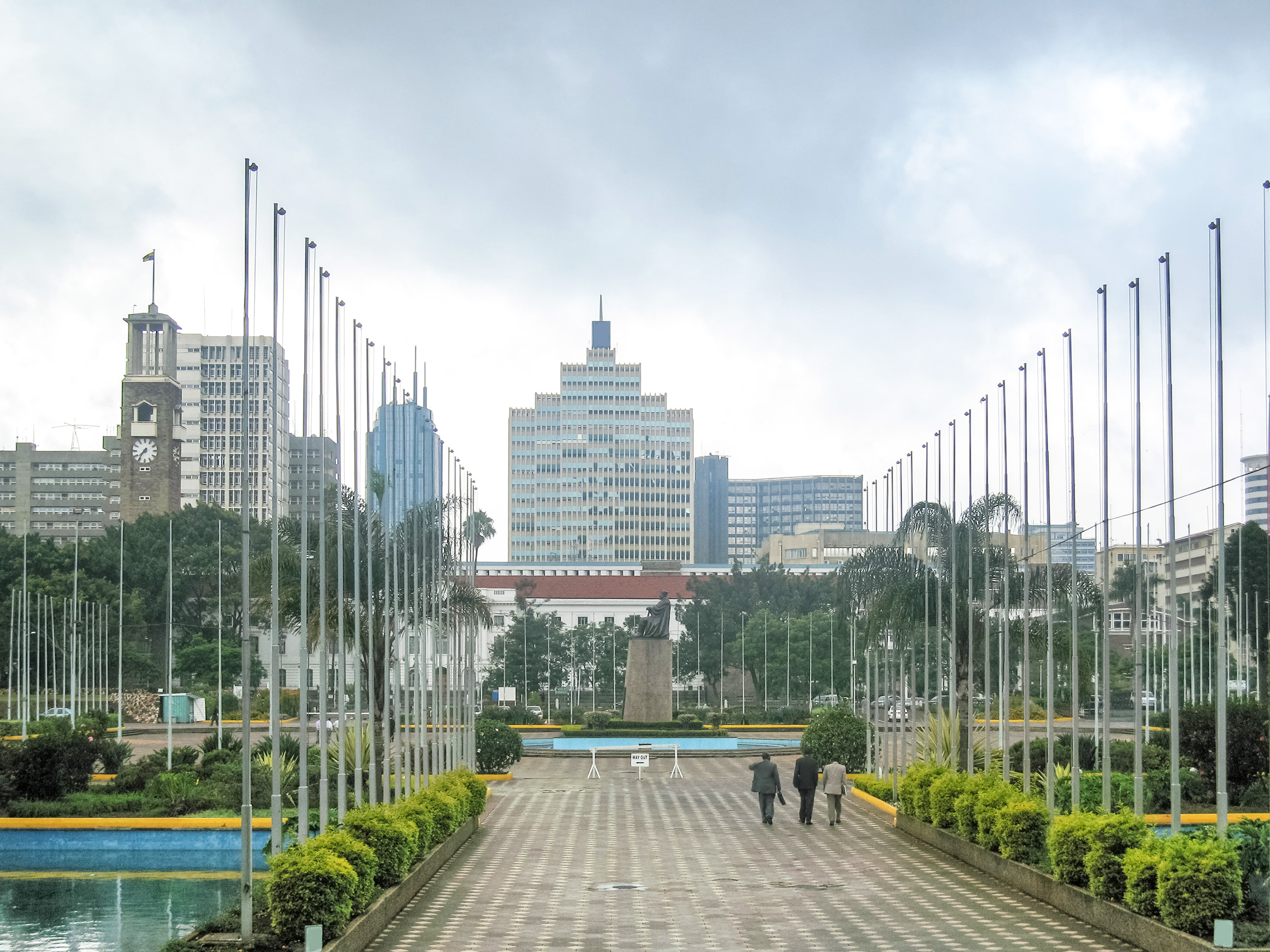 Today, Secretary of State Antony Blinken unveiled the new US strategy toward Africa, which expands and consolidates the policy he laid out in a speech in Nigeria last November. And while he studiously avoided addressing China in that speech, the new policy acknowledges that the reframing of American interest in Africa is partly driven by the rise of other external actors whose influence portends values different from, and possibly in opposition to, American ones—China, in other words. The new strategy carries both promise and challenges, for the United States and for its African partners.

Blinken’s Nigeria speech was a notable departure from his predecessor’s comments when it came to Africa, signaling that the Biden administration was distancing itself from Trump’s view of Africa. That speech, and the new strategy, recognized the continent’s indispensable role in the provision of global public goods and resolution of global crises. Africa’s population was mentioned less as a liability, as Westerners are wont to do, and more as a strategic asset. A combination of the continent’s demographics, its ownership of 30 percent of the world’s strategic minerals (as we transition to a mineral-heavy economy), the presence of the world’s largest free trade area by membership, and its role as a crucial carbon sink mean that Africa cannot be ignored or treated as peripheral in global affairs. The strategy acknowledges that there can be no real solution to any global challenge without substantive involvement from the continent.

Making this the departure point of American involvement in Africa is encouraging because it establishes a baseline that future American administrations, and US allies and adversaries, have to account for. It attempts to push Africa from the perennial peripheral of American foreign policy closer to the center. US peers and near-peer competitors and allies in Africa will have to account for the new American posture toward the continent and any strategy that prompts external actors in Africa to adjust the continent’s position upward in their foreign policymaking is a positive step for Africa.

The new strategy also acknowledges the continent’s need for diversity in its energy mix for a just transition to the net zero. This is very significant. We have come a very long way from US Climate Envoy John Kerry berating and hectoring African leaders for positing the obvious point that natural gas should have a transitional role in the continent’s path to net zero. Africa has historically contributed the least to the cause of the climate crisis while having the greatest exposure to its damaging effects. With close to half of its people lacking access to electricity, the continent has been unable to add value to its exports—45 of its 54 economies still rely on raw materials for over 60 percent of their exports. The new US strategy recognizes the injustice of attempting to force Africans to sacrifice their economic development as the price for net zero and promises to work with African governments to diversify their energy mix.

The acknowledgement of the huge potential of the African Diaspora—broadly defined—in the US is also a promising development. The Biden-Harris campaign included encouraging language about the Diaspora, but the administration itself has been silent on this. Dedicating resources toward leveraging the diaspora will be an indication of how serious the administration takes this.

The strategy’s focus on supporting democracies and fostering free and open societies will be the first challenge. It is unclear if Washington recognizes how much the allure of its democracy has faded. The Biden administration evidently does not appreciate the global cost of US political dysfunction, and proceeds as if this dysfunction has not been on display—especially with the previous administration. The results of the last election were a clear demonstration that this dysfunction is not a bug but now a feature of American democracy. Across the world, but especially in Africa, countries will look elsewhere and inward to chart their democratic paths. The world in which American democracy was a lodestar has faded and Americans are the last to notice it.

One of Africa’s greatest needs, because of the continent’s growing, youthful population, is to expand its human capital endowment. The US’s world-leading higher education system is fit for purpose to train the next generation of African private- and public-sector leaders. But the total dysfunction of the American visa system and its inherent hostility to African visitors, whether as students or short-term visitors, undermines the notion of a substantive change in posture toward Africa and Africans. In 2017, the Africa Trade Conference at the University of Southern California had to be canceled because there were no Africans. Every single African delegate was denied a visa. Unfortunately, that situation has not improved, with denial rates and wait times so ridiculous they border on parody. There is a credibility gap here that will not be fixed simply by announcing a new strategy.

Across the continent, there is still residual resentment at how our vaccine access played out in the height of the pandemic. So US goals to support pandemic recovery and economic opportunity will prompt both relief and skepticism: Relief because the continent has been buffeted by overlapping economic crises, from COVID-19 to the Russian invasion of Ukraine. The resulting debt, fuel, and food crises have pushed millions into poverty and to the brink of starvation. And skepticism because of the slow pace of vaccine rollout to Africa so far, which will blunt any enthusiasm here and most African policymakers will adopt a wait-and-see attitude.

The new strategy’s commitment to support economic opportunity carries significant promise and faces a grave challenge: credibility. The promise is evident in the opportunities in Africa, and the fact that the strategy suggests this administration grasps more of those possibilities. While venture capital has declined in every other region of the world, Africa has bucked that trend. Funding for startups “doubled to $3.14 billion in the first six months of the year.” Continued access to financing for African businesses (mainly tech startups) outside extractives and raw materials is an excellent trend. The US-Africa Growth and Opportunity Act (AGOA), which has been the fulcrum of US-Africa economic engagement for the last two decades, is nearing the end of its authorization. Its successor, which is under discussion now, can enhance economic opportunity by expanding AGOA’s strengths and eliminating its weaknesses. A combination of a retooled and better-resourced Prosper Africa, the still-young US International Development Finance Corporation, and a new AGOA could ensure mutually beneficial economic relations between the US and the African continent for years to come.

But this pillar also faces a daunting challenge. The recent spate of new initiatives which were announced with much fanfare by US administrations, only for them to become public failures, creates a credibility gap for the United States. It’s not really clear what Prosper Africa does or what its benefit has been. The Blue Dot Network has been of questionable, if any, utility, and the inauspicious death of the Biden administration’s Build Back Better World (B3W), which delivered no financing for any project of note in Africa or anywhere else, compounds that credibility crisis. The challenge for this US strategy in Africa will be to convince its African partners that it is not just empty promises. The true test will be in the next budget cycle, since any strategy without resources allocated toward achieving outcomes is simply a wish list. 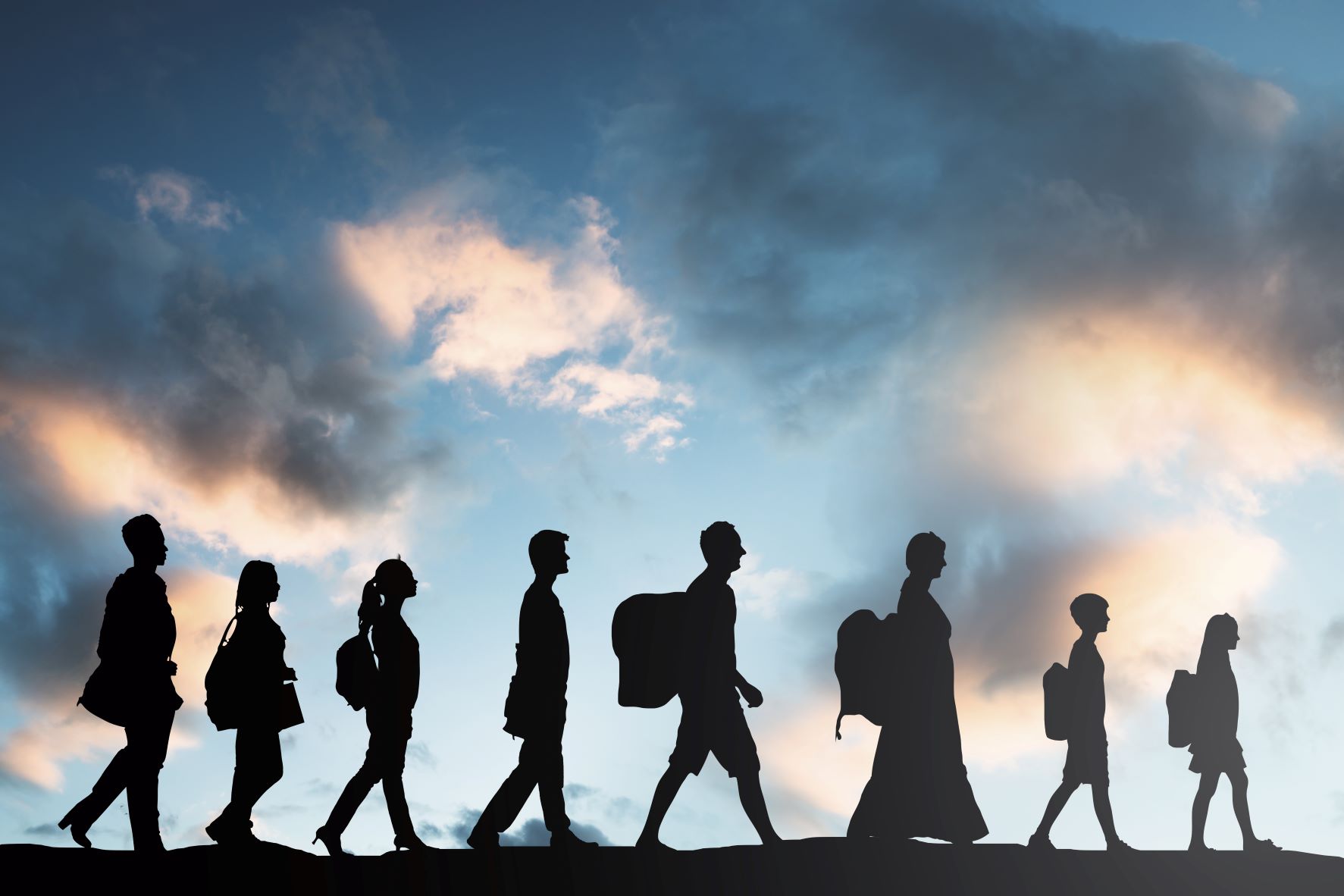