A Setback to SDR Recycling? | Center for Global Development | Ideas to Action Skip to main content

A Setback to SDR Recycling? 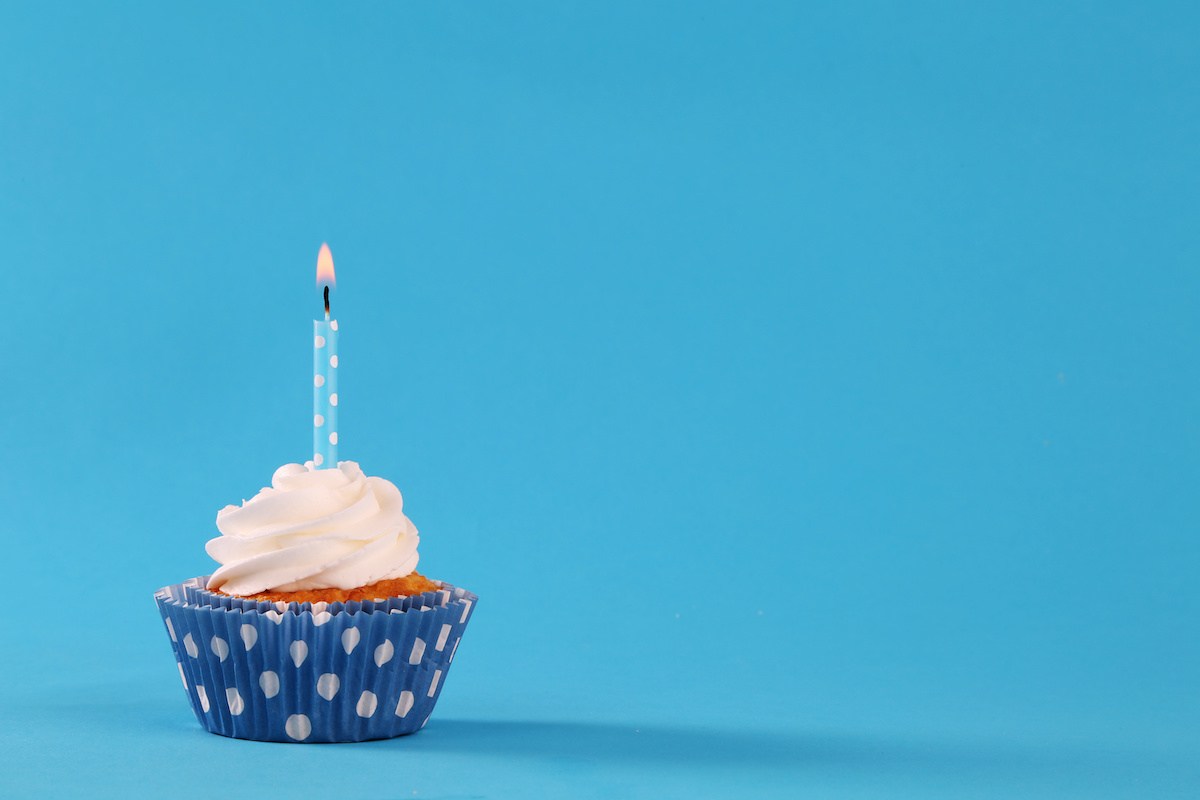 Happy Half-Birthday SDRs! Will You Be Walking by the Time You’re One?
Mark Plant
February 23, 2022

The effort to recycle unneeded SDRs from wealthy countries to poor countries was dealt a major setback in an omnibus spending deal recently passed by the US Congress. The final measure failed to include language authorizing the US Treasury to recycle 15 billion SDRs, worth about $21 billion, to the IMF for its Poverty Reduction and Growth Trust (PRGT) or other IMF loan vehicles. While some lawmakers have voiced strong opposition to the IMF’s general allocation of SDRs, the exact reason the authorization to enable SDR recycling was left out of the spending package has not been reported.

Unhappiness with the initial distribution of SDRs, dictated by the IMF’s Articles of Agreement, should not have gotten in the way of trying to rectify that distribution by recycling SDRs so they could benefit countries truly in need. Employing the IMF as the vehicle for at least some of the recycling makes good sense—it uses the SDRs for their original intent (balance of payments support) in a transparent way that is governed by the international community. In fact, as the IMF’s largest shareholder, the United States has an outsized voice in any decisions made at the institution and would be well-positioned to influence how any recycled SDRs get used. To its credit the Biden administration has renewed the recycling request in its FY2023 budget proposal and there is hope that a compromise with Congress can be reached.

The final FY22 spending bill did contain a laudable element. Congress appropriated the $102 million requested by the administration for the PRGT or another IMF facility (at least $2 million of which had been originally intended to cover the subsidy cost of a US loan of SDRs). This funding could support the subsidy account of the IMF’s PRGT. As we explain elsewhere, the subsidy account ensures that low-income countries can receive zero-interest loans that support their efforts to reduce poverty through sustained growth. Without sufficient funds in the subsidy account, the efforts to expand the PRGT through SDR recycling from other countries would be for naught. If the Treasury uses this money for the subsidy account it would substantially increase in the United States contribution to the IMF’s efforts to help the world’s poorest countries and enable more loans to the worlds’s poorest countries (see pages 51-54 here for all countries’  PRGT contributions as of end-January 2022).

The momentum for recycling SDRs can only be maintained if the IMF shows that they will be used quickly and effectively. The PRGT is a well-established way to support low-income countries and PRGT loans can be ramped up quickly as countries demonstrate the need for IMF support. And much more support is likely to be needed as the economic ripple effects from the war in Ukraine are felt around the world. But a limited number of countries are eligible for the PRGT. It excludes a substantial number of middle-income countries that are feeling a triple pinch—the aftereffects of COVID-19, the impact of the war in Ukraine, and the need to begin the transition to a low-carbon economy—in an era of rising interest rates and scarcer financing from markets.

Recognizing the limitations of the PRGT, the IMF is establishing the Resiliency and Sustainability Trust (RST), a needed complement to its arsenal of lending tools. While still in its design phase, there are a few components of the RST that are known. Support under the RST will be aimed at helping countries make the needed transition to a more resilient and sustainable economy. A much larger group of countries will be eligible, compared to the PRGT, and the loans from the RST will be much longer term, affording countries the needed financial room to undertake more substantial investment and policy changes, which are costly up front but will yield important local and global benefits over the coming decades.

The design of the RST needs to encourage broad participation to have the needed global impact and to keep alive the SDR recycling momentum. No advanced country has publicly committed to recycle its SDRs to the RST yet. Many are waiting to see if the design of the RST will meet the “Goldilocks criteria”—conditions that are stringent enough to assure the global community that the money won’t be wasted, but permissive enough to encourage broad participation by low- and middle-income countries. To get it just right, criteria for a country to be eligible for RST support must be much more inclusive than the PRGT, which it appears to be the case as noted above. And the criteria for qualifying for an actual loan cannot be too onerous—and here is where there is continuing disagreement. Earlier this week my CGD colleague, John Hicklin, put forward a proposition for expanding the qualification criteria that would make it a more useable trust than seems to be currently envisaged. He also proposes linking the RST to country policy strategies for economic transition that will encourage coordinated international support and global coherence in country policy actions.

With the political winds shifting away from global cooperation, the stakes for the RST are even higher and the IMF needs to get it right. To quiet critics who are resisting the use of SDRs as a global financing tool, the RST needs to provide effective help to the wide swath of countries that are confronting short- and medium-term existential financing needs. It would be small but important first step to showing that the global financial community can come together to confront the serious problems we confront. Let’s hope the staff and the Executive Board of the IMF can make the RST a useful and effective financing tool.