7 Hopeful Climate Stories from around the Globe

Forty-five years after the first Earth Day in 1970, we’re still cranking up our planet’s thermostat by burning fossil fuels and clearing forests. Each passing week brings mounting evidence that the consequences of a hotter climate are awful for the rich (e.g., a record-breaking drought in California) and catastrophic for the poor (e.g., the tropical cyclone that leveled Vanuatu).

But there’s a lot to celebrate this Earth Day as well. Here are seven hopeful signs (and three honorable mentions) from around the globe that climate trends might finally be moving in the right direction. See the map for an overview; continue reading for more details. 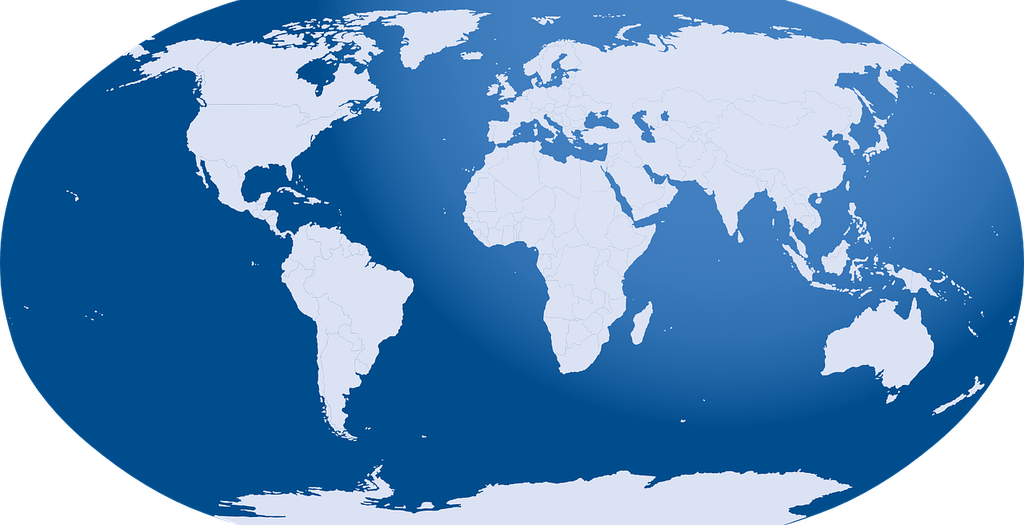 India’s Finance for Forests. India made a big climate move in February when it announced that $6 billion a year in tax revenue will be distributed to states in a way that will encourage forest conservation and restoration. That’s more results-based finance for forest conservation than any other country in the world, including the current biggest spender, Norway. And it works out to a sizeable incentive: Indian states now stand to gain $120 per year for every hectare of forest they replant, and lose $120 per year for every hectare they cut.  India’s regrowing forests currently remove about 200 million tons of carbon dioxide from the atmosphere every year; look for that number to increase under the new fiscal arrangement.

Ontario’s Price on Carbon. Ontario launched a cap-and-trade program last week, joining Quebec and British Colombia as Canadian provinces that have put a price on carbon pollution. Like Quebec before it, Ontario will link to the carbon market established by California, which will cover more than 60 million North Americans and more than 50 percent of the Canadian economy. By trading emission reductions in a market, participating states’ and provinces’ carbon cuts can be deeper and cheaper. Note to California: now that other provinces are signing up to your carbon market, a lot’s riding on you—it’s time to fast-track your program for Reducing Emissions from Deforestation!

Indonesia’s Drop in Deforestation. Indonesia’s deforestation dropped by half from 2012 to 2013, according to satellite-based data produced by the University of Maryland and released by the World Resources Institute’s Global Forest Watch. Although the deforestation rate is still high, the decline is great news for millions of Indonesians who rely on forest goods and services, as well as for everyone worldwide who depends on a safe and stable climate.  My colleague Frances Seymour has listed ways the Jokowi Administration can ensure the single-year drop is the start of a downward trend rather than an anomaly. Leading the list is a presidential instruction renewing a moratorium on new licenses for forest conversion that is set to expire in May. Here too there is good news — Minister of Environment and Forestry Siti Nurbaya recently stated in reference to extending the moratorium, “we’ll continue it.”  Indonesia’s partnership with Norway’s for up to $1 billion in results-based payments for forest conservation will continue as well.

The United Kingdom’s Great Decoupling.  The UK’s greenhouse gas emissions fell by more than 8 percent last year, while its economy grew at the fastest rate since 2007. Reasons for the drop include an increase in renewable energy generation, a carbon tax on power plants, and a drop in demand for residential heating due to record-high temperatures. Economic growth finally may be decoupling from emissions, not just in the UK but globally—the world economy grew by 3 percent last year even while emissions from burning fossil fuels flatlined. (This encouraging figure doesn’t account for emissions from deforestation, which has trended upward in recent years.)

Beijing under the Dome. Beijing announced that it will close its last four coal-fired power stations within a year, tracking China’s national trend of declining coal use in 2014. China’s shift from coal to gas and renewables is being made primarily to reduce local air pollution, but will bring big benefits for the global climate too. This move follows the viral success of Under the Dome, the powerful documentary film on air pollution in China by newscaster Chai Jing that was viewed by more than 200 million people in the week or so before it was ordered taken down by censors. You can watch Under the Dome on YouTube with English subtitles here (try not to tear up at the 6-year-old girl who has never seen a blue sky, white clouds, or stars).

Costa Rica Goes Renewable. Costa Rica went the first 75 days of 2015 getting 100 percent of its electricity from renewable sources. Long a leader in renewable energy, Costa Rica expects to get more than 95 percent of its electricity from renewables this year. Renewable energy helps Costa Rica toward its goal of becoming the world’s first carbon-neutral country — one in which all the carbon emitted from energy, transportation, and agriculture is balanced by the carbon absorbed by its regrowing forests.

Gabon’s Climate Pledge. Gabon formally announced a national climate target earlier this month, pledging to reduce its greenhouse gas emissions by at least 50 percent by 2025 below a baseline scenario of “uncontrolled development.” Since nearly two-thirds of Gabon’s emissions arise from forest exploitation, it’s natural that a large part of its pledge involves reducing emissions from deforestation and forest degradation through a national forest code, national parks, and land-use planning. Gabon’s plan for “controlled development” also includes reduced oil and gas flaring, energy efficiency measures, hydropower development, solar electrification in rural areas, and increased public transportation in urban areas. Gabon seeks finance from international partnerships and the Green Climate Fund to augment funding from domestic sources. Gabon is the first African nation and the second developing country after Mexico to formally submit a climate pledge to the United Nations, offering an encouraging sign that the UN conference on climate in Paris this December can achieve an international agreement.

Honorary mentions: Oregon lawmakers are deliberating how to put a price on carbon pollution, the Vatican will host a summit on climate change later this month, and Brazil has pledged to bring its net deforestation rate to zero.